Your job, as a technical or marketing writer, is to make every word you write count. So if the content you are writing will be localized—whether it’s user assistance, web content, online help, or marketing material—then writing with localization in mind can add substantial value to your work.

How? It will save time and money during both the authoring and the localization processes because the guidelines we’re going to share can speed up your work and decrease the scope of translation. It can also drive consistency and clarity, both of which will help your company preserve your brand in each market. And lastly, writing for localization can improve the English source: it will be more easily readable for native and non-native speakers alike.

Here are 21 tips for making every word you write effective for the localization process.

These tips are the best practices for strong, clear writing—things you may already know as a professional at your craft. However, it’s worth a reminder: doing them consistently will reduce costs and time during the localization process and add value to every word you write when globalizing your content.

Lastly, related to writing for localization is the concept of pre-editing. A editor performs this review pass on content that has already been written. Check out our blog post on pre-editing here. 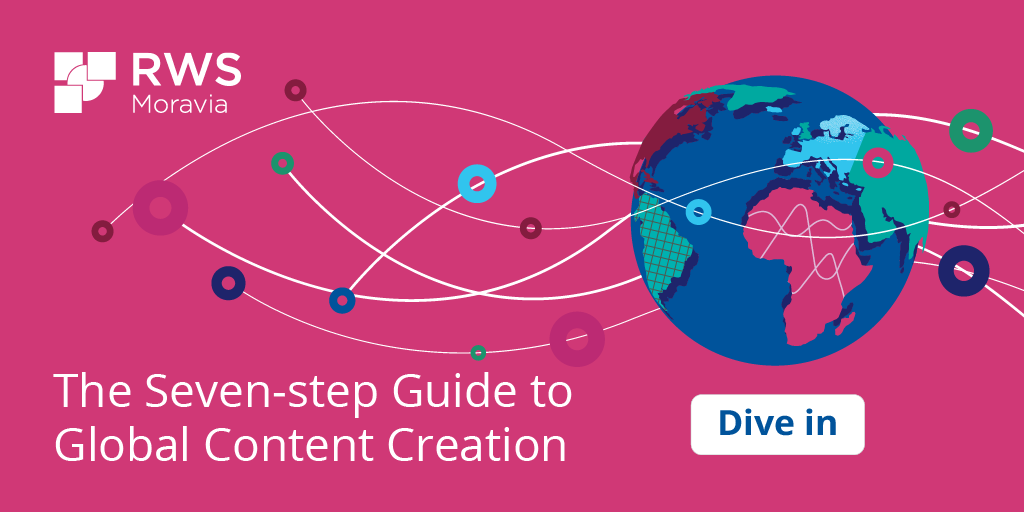