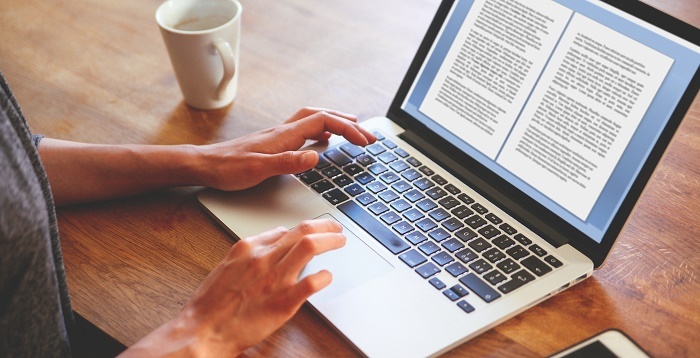 Marketing copy often falls victim to being mistranslated into other languages, as creative colloquialisms and cutting edge slogans unintentionally get lost in translation. A quick search on the web will yield lots of examples of marketing translation fails, such as KFC’s iconic “finger lickin’ good” being translated as “eat your fingers off” in Chinese. But without being so spectacularly embarrassing, the way you handle your source text can result in translations that just don’t get the job done.

As my colleague Vijayalaxmi Hegde says in her article, translation failures often have little to do with the translation itself, but can be attributed to upstream issues in the source text, such as expressions that are overly colloquial and difficult (or impossible) to translate. So spend a little time prepping your source text—it will pay off by minimizing waste and maximizing your message.

Your source should use plain language to avoid confusion by translators. That’s a basic rule. But what if you are localizing from pre-existing legacy content that has more than its fair share of colloquialisms and slangy phrases that make the content shine, but will send translators bashing their heads against the wall? Definitely do not use it as-is (even if a fast-approaching deadline might tempt you to). Sure, colloquialisms give your source content a pop and fizz that you’d hate to delete—but do it. Unless you have the time and energy to scour the earth for someone who can transcreate such phrases with equal finesse, you are much better off spending less than an hour just simplifying the text.

Specifically, you’ll want to separate really long sentences into shorter ones that are less likely to be mistranslated. Simplify phrases like “met up with” (is that “up” really necessary?) to “met with” or just “met.” More about what’s up with the word “up” can be looked up in this article. Colloquialisms should be rephrased, edited out, or if you leave them in, add comments that offer insight that the translator will love you for.

What happens when you don’t do this beforehand? You’ll probably notice that translations are too literal because the translator didn’t understand the true intention of the text and opted for a word-for-word match with the source. Or, the translation comes across as ambiguous and unclear. In either case, the translator is trying to avoid a major blunder by playing it safe. So always be on the lookout for such issues, especially in feedback from the local markets where the translations are being used, and consider ways in which you can edit more effectively before translation.

Another way this pre-localization editing step can be used to your advantage is to increase the text’s relevance to your target audience. If your source content contains lots of references to situations that the reader will have a hard time identifying with, you can do one of three things—edit out that portion, replace it with something that is identifiable, or reframe it in a new context. 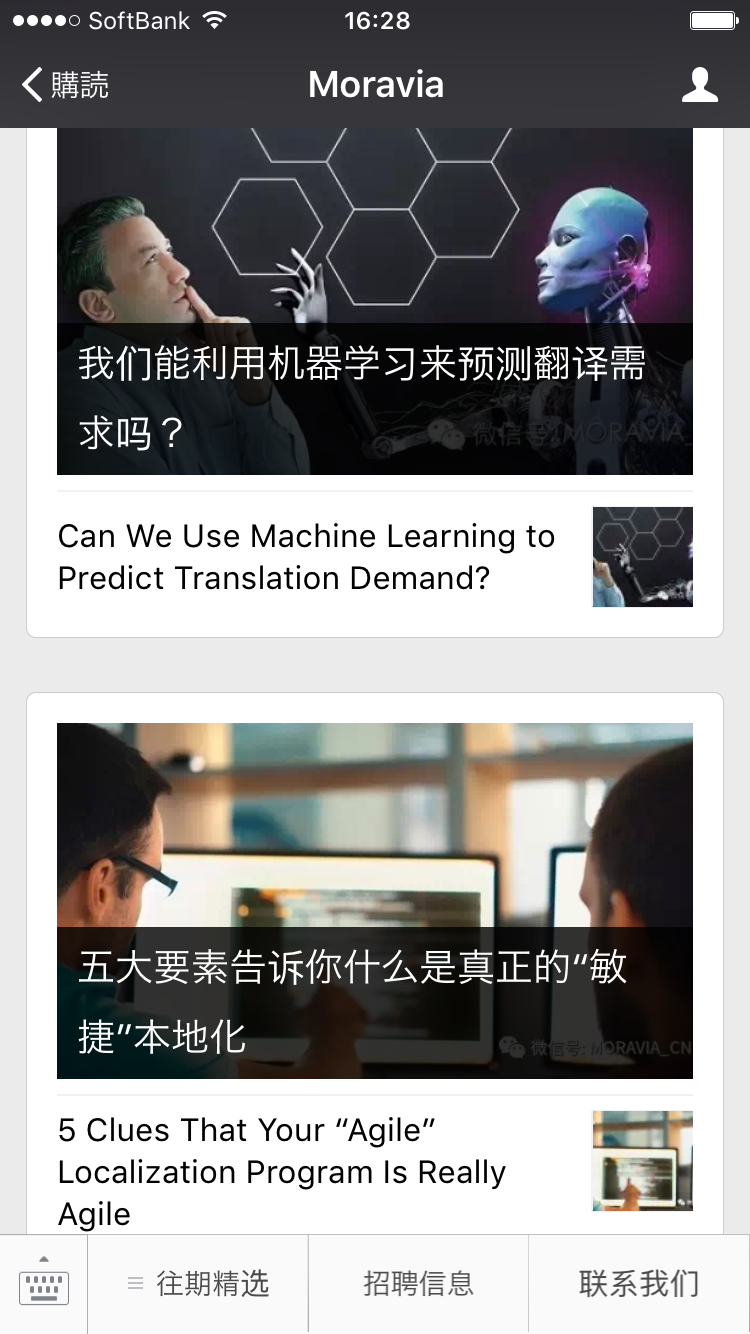 Case in point: Moravia regularly localizes English blog articles into Chinese and posts them on WeChat. Our own analysis shows that Chinese readers prefer content with a personal spin (either talking about a personal experience or appealing to the reader on a personal level) over global, generic content. Of course, the same can be said of any market, but in China the tendency appears to be more pronounced. So for an article on marketing to the US, we implemented these techniques prior to translation into Chinese.

The reason for this edit is that Chinese readers know enough about Alibaba that explaining what Alibaba is would be both wasteful and unnatural.

These edits help avoid potentially problematic colloquialisms, clarify certain meanings, and facilitate engagement by adding background information in an attempt to narrow the gap between the article and the audience. 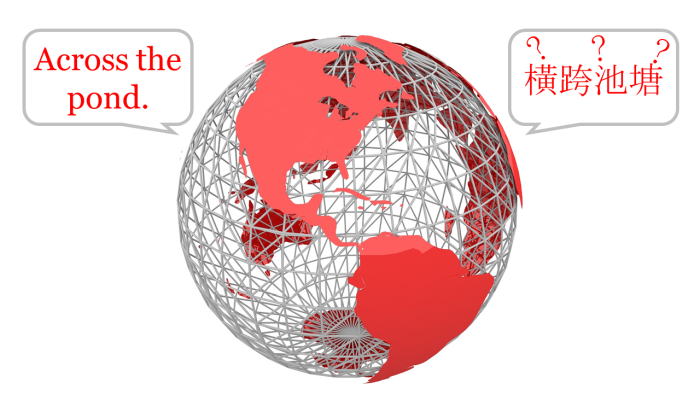 In a separate article introducing Chinese social media to the outside world, we took a drastic step and flipped the perspective on its head, so the title changed from “What Makes Chinese Social Media Different” to “6 Things to Tell Foreign Partners About Chinese Social Media.” And the rest is history. (Sina Weibo content is mirrored WeChat content.) 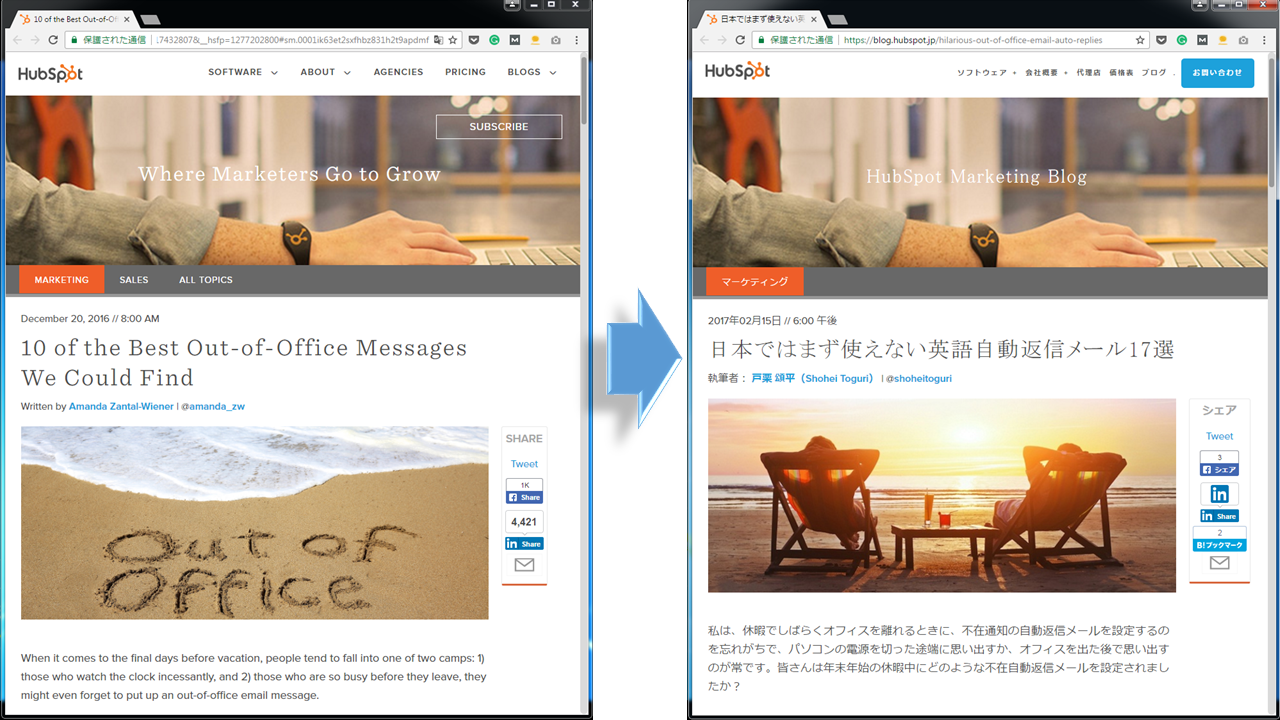 HubSpot Tokyo’s Marketing Manager Shohei Toguri leveraged the fact that the cool OoO messages showcased in the English article would be inappropriate for Japanese business communications, flipping it 180 degrees to create a humorous article from a Japanese perspective. He even added seven no-go examples doing his own research—the moral of the story being “handle humor with care,” as it can get lost or even considered rude by the target audience if used as-is.

This is more an example of transcreation, but with pre-localization editing done correctly and with a certain amount of imagination, you can achieve similar results.

Depending on the type of content you are having translated, you could use pre-localization editing as an opportunity to save some money. Or, perhaps more crucially, as a way to reduce text length so that the translation fits within a certain format.

An unavoidable fact is that text translated from English into another language tends to become longer. Based on my own experience, some clients go as far as to require that English source text be within 70% of the maximum allowable character count for their websites, to absorb the expected “expansion” when localized. Check out this article by the World Wide Web Consortium (W3C) for some great insight on this issue.

For blog posts, where there are no obvious text length limitations, the most common length is around 500-600 words. Many prefer this length for SEO considerations, but according to HubSpot, if your blog post can serve its purpose in 200 words, that’s fine too. Obviously a shorter piece of content is likely to be easier and quicker to translate, not to mention cheaper. But be sure not to go overboard with the trimming process as you could wind up with a bland and lifeless source text—easily translated, but read by no one.

Also, if your source has keywords that have been painstakingly researched for your home market, simply translating them into the target language will not get you the traction you expect. Be sure to research (or have a partner research) the appropriate keywords for your target market and implement them into the translation. Incorporate them as part of your TM (translation memory), glossary, or as comments in your source text.

Such behind-the-scenes editing might seem like a thankless task, as the edited text itself may never see the light of day. But persevere, because ultimately your edits will help translators work more efficiently, and the resulting translation will be more in sync with the sensibilities and preferences of your target audience.