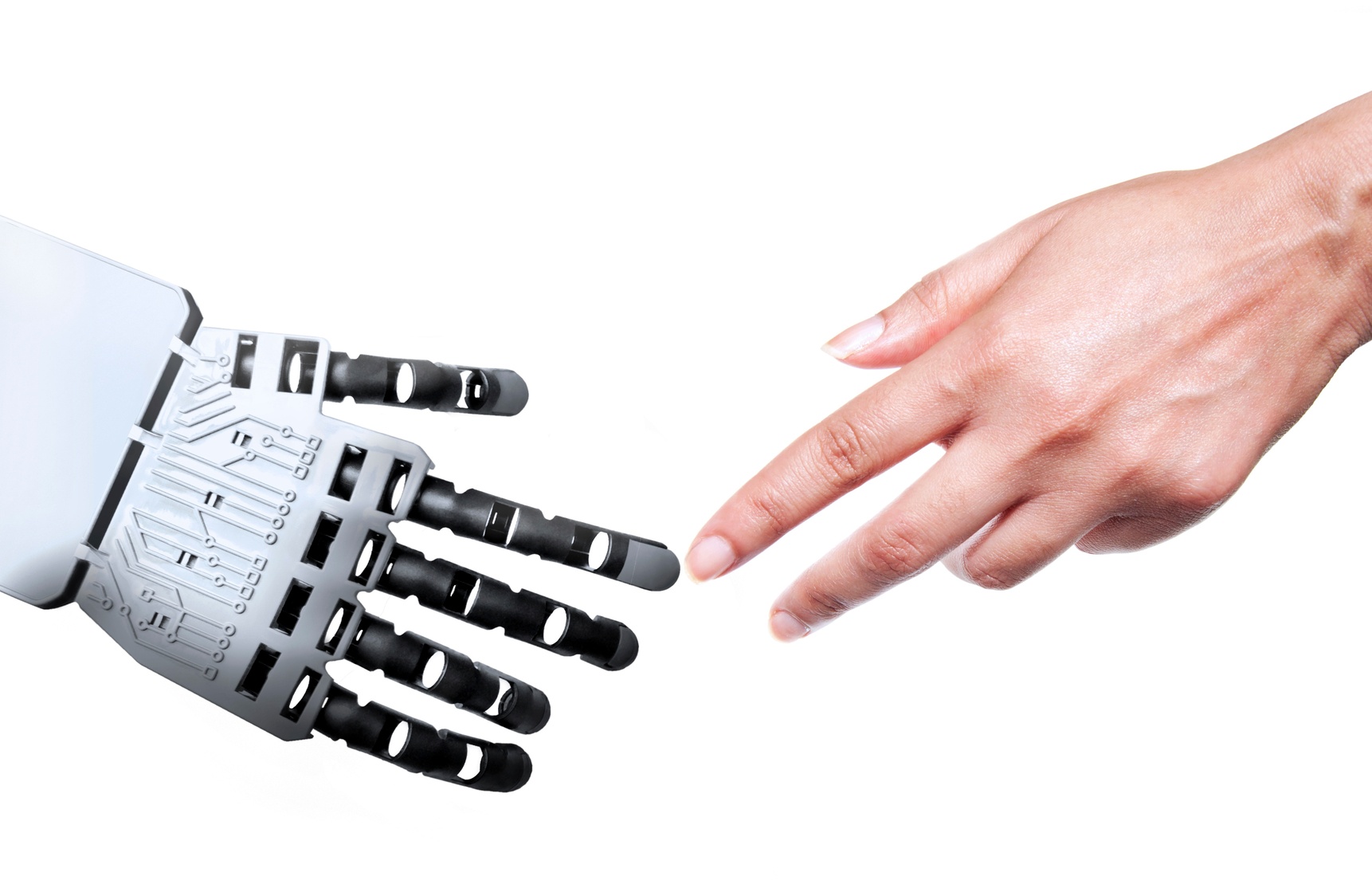 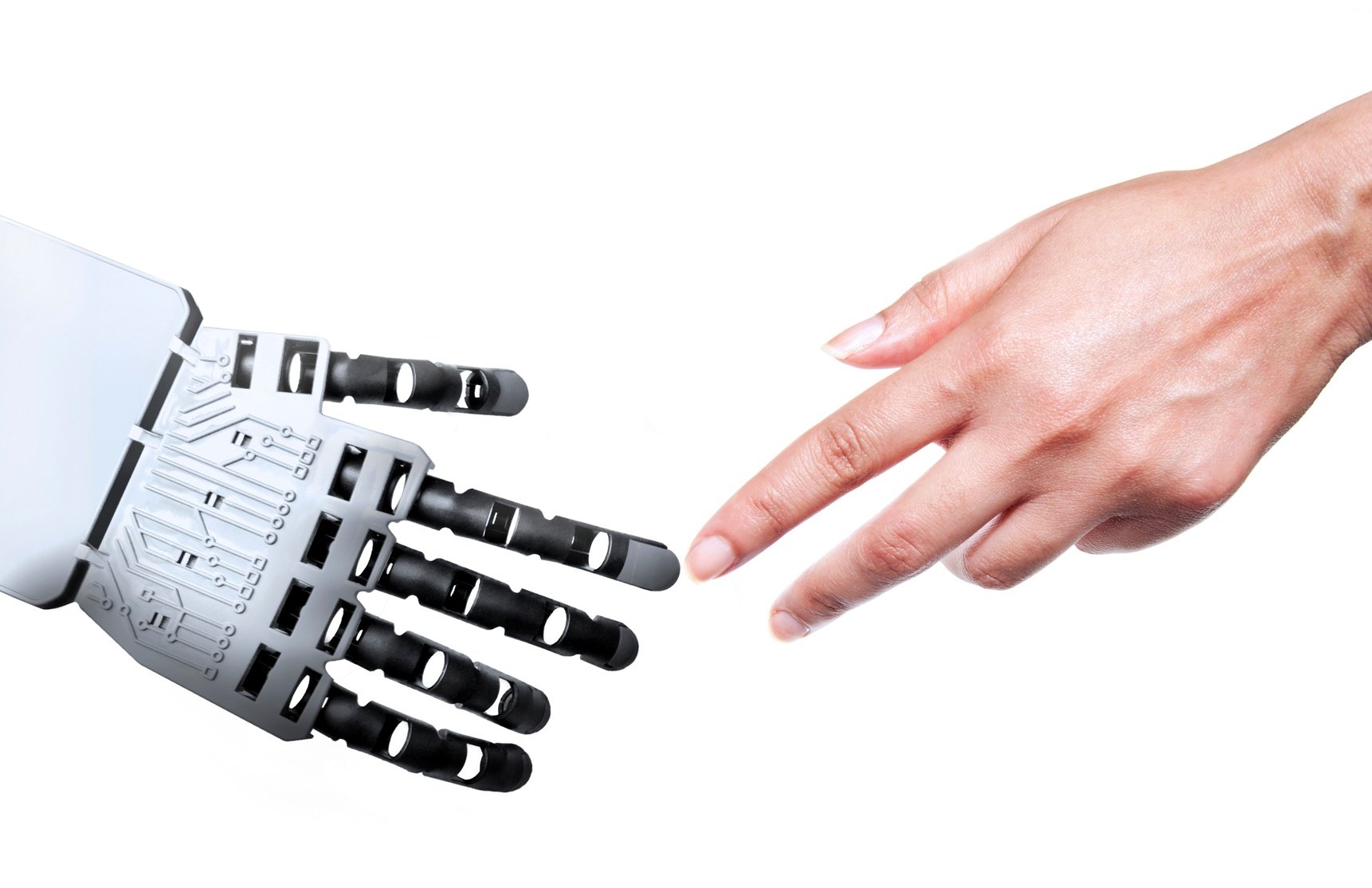 Last week, Facebook rolled out a new feature for its users: they can now type a post in their language and choose to have it automatically translated into multiple languages. The multilingual composer, released for Facebook Pages earlier this year, is currently available only on the desktop site.

Facebook has always used language as an instrument of growth. Instant translations of Facebook posts have been available for quite some time now. So what does this new feature change? What does it tell us about Facebook’s ambitions?

Facebook is asking you to translate and reach more people

Previously, the “Translated by Bing” or “See translation” message would appear for posts in languages other than English. But that was still sort of passive translation and you didn’t really have the means to correct it. That is now changed. Facebook wants to hand users control over the languages they can communicate in. In fact, it’s asking them to go translate and communicate to more people. The more people talk to each other and build relationships on Facebook, the more they stay on. Any little thing that can increase time spent on Facebook will be important. It already takes up an average of 50 minutes of its users’ time daily on its Facebook, Instagram, and Messenger platforms.

The user’s friends and family will see the post in their preferred language without having to do a thing. That’s an added element of personalization. Note that Facebook also recently said that it will prioritize posts by friends and family over that of publishers and companies. When you put these two things together, it’s clear that personal is critical to Facebook today more than ever before.

Most importantly for Facebook, this step is a great way to improve its neural machine translation (MT) engine. It is not wrong in hoping that many people who will actually use the multilingual composer may have a working knowledge of the language they’re translating into. It further hopes that if they see an error in a translation, they might go ahead and fix it. After all, they wouldn’t usually be translating more than a phrase or a couple of sentences. (Of course, the accuracy of crowdsourced feedback is questionable, but then Facebook has always trusted the crowd.)

Also, by providing people an easy-to-use tool to quickly translate, Facebook perhapsthinks that people will stop mixing multiple languages in a post, which makes it very difficult for MT engines to parse.

Understanding the slang and colloquialisms that we use on Facebook is crucial to where it sees itself heading in the future: our world. Of course, Facebook is already a part of many people’s daily lives, but that’s not enough for the company. It wants to embed itself in our world, a world in which I could tell it in Kannada to send my parents gifts for Deepavali, and it would do just that. Or show me what my friends think of a particular movie or a restaurant. Just like Google Now, Siri, Cortana, Echo. Call it the Internet of Things. Call it Artificial Intelligence. Only, Facebook enjoys access to 1.65 billion people (and counting) within its walled garden, something which its other aspiring AI peers sorely lack.

The future of the Internet lies with the people and countries that don’t speak English as their primary language. Same goes for the future of Facebook. With what may seem like an innocuous feature enabling better communication between its users, Facebook is once again making the right connections between language and growth.