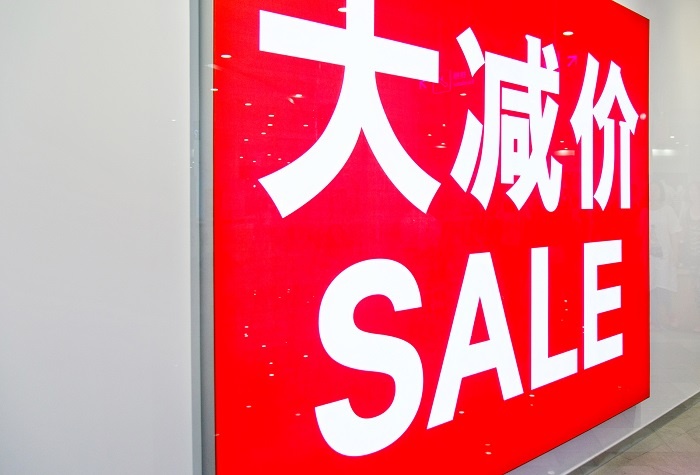 Airbnb just became more Chinese: it renamed itself to Aibiying and joined a long list of companies that have made a similar move in the past. Companies do this to try and become more authentically Chinese—and thereby win customers’ wallets.

It also becomes necessary because of the Chinese language, in which each character is a word. The characters used to spell a company’s name in Chinese may actually form words that are very far from the meaning conveyed by the original name.

But not every company has renamed itself similarly. What are the important renaming practices for China? Which one makes sense for your company to use?

Renaming an international brand for China isn’t easy. The Chinese name must relate to the company’s product and brand story, come close to the English pronunciation, and have easy recall. It also must make sure there’s no misunderstanding of the word in different dialects. ­­­­

An article from Harvard Business Review states that companies can choose from four approaches for renaming in Chinese. We mention the approaches below and list companies that have adopted them. We have also added another approach that we observed.

This approach doesn’t entail any renaming—it’s just a substitution of English letters with Chinese characters. Here, the Chinese word doesn’t sound like the original or mean the same thing. This helps the company preserve brand integrity, but this approach also carries the risk of the brand not being seen as local. 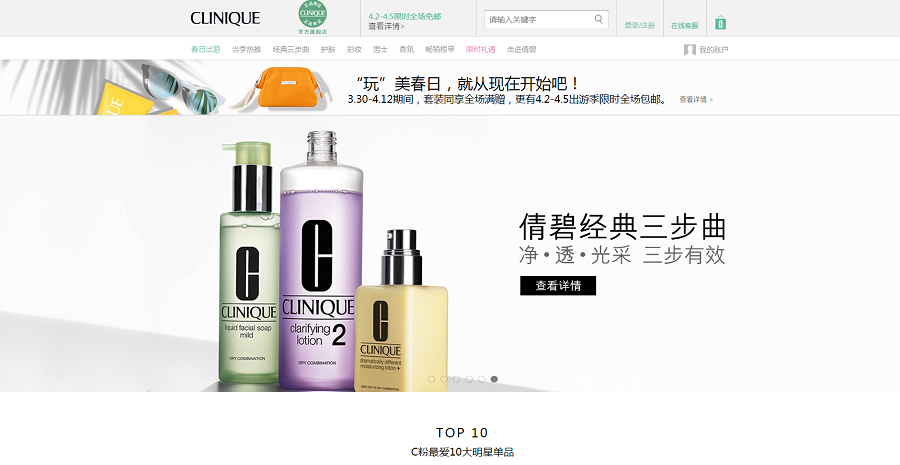 In this approach, the original pronunciation is mimicked by the Chinese name. Often, the meaning has nothing to do with the brand. Companies with strong international brand recall tend to choose this approach, even though their local names make no sense in those respective local markets.

Meaning: It’s a transliteration of the English name.

In this approach, the Chinese brand name has the same connotations that the international one carries; however, the two can sound very different from each other. This works well with dialects but may create some global marketing communications issues.

This approach combines the best of both worlds—pronunciation and meaning. Few companies can achieve this. We list some companies below by descending order of pronunciation similarity between the Chinese brand names and their English counterparts. 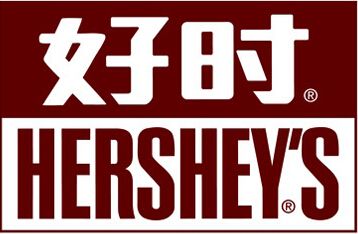 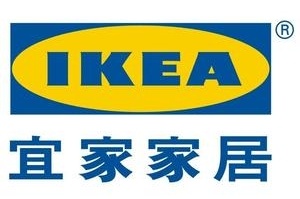 Sounds like: Bin Ke; the pronunciation is not the same as in “Booking,” but at least the two syllables start with B and K respectively, so there is a similarity.

This is where companies land when they try to achieve dual adaptation, but only end up with a little of both sound and meaning relating to the English brand name.

Meaning: The three characters roughly mean “love,” “each other,” and “welcome.” But there can be other interpretations, too, and the pronunciation is also slightly awkward, which is perhaps the reason it has attracted some not-so-good local reviews. 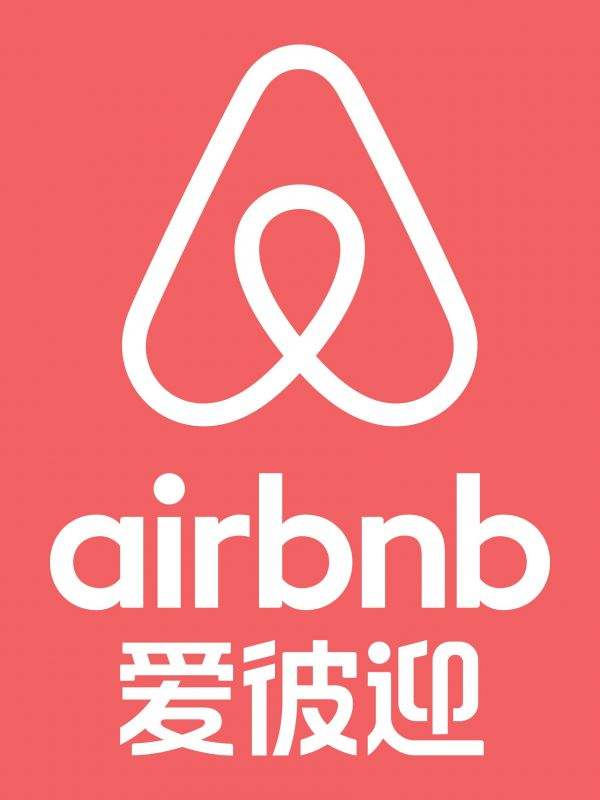 Another option, as suggested by Acacia Decker, Business Development Manager at Moravia, might have been 爱宾 (Aibin), because it means “love” + “guest”, and it can mean “valuable precious guest”, or “(they just simply) love guests”.

Meaning: “Xing” means “star”; “Ba Ke” is the pronunciation of “bucks.” The Chinese brand name sits perfectly between the sound and meaning of that of the English brand name. 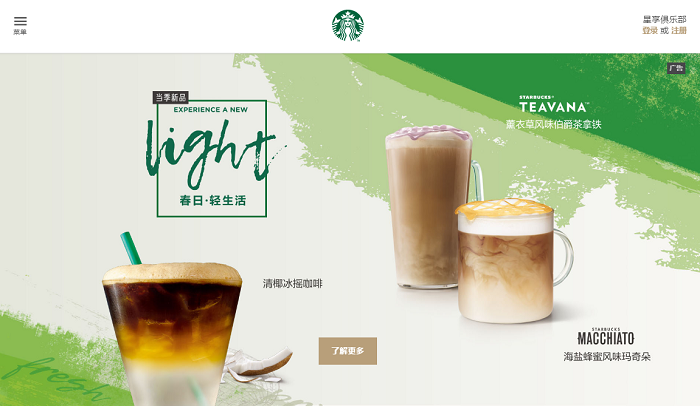 TripAdvisor’s is a rare approach: its Chinese name is closer in meaning to its logo than its name. 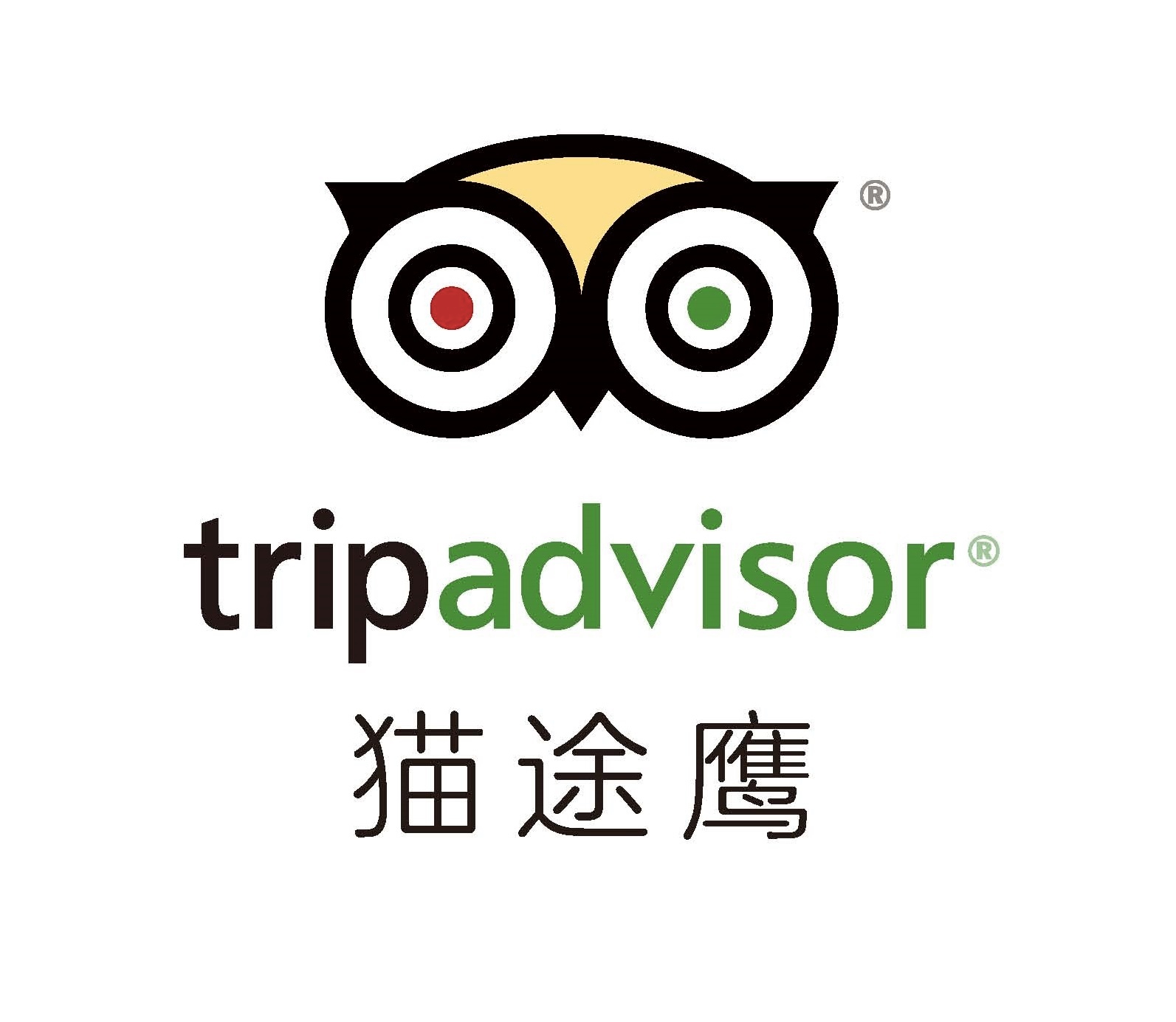 And let’s end with…

Meaning: “Mo” doesn’t have a certain meaning here; it is used more for its sound. “Rui” means “smart.” Moravia’s earlier Chinese name was “摩拉维亚,” pronounced as “Mo La Wei Ya.” Both its meaning and pronunciation were based on the English brand name.

It’s obvious from the above list that brand renaming for China isn’t to be taken for granted. It may not always be possible to take the dual adaptation approach—which certainly seems to be the perfect thing to do. But at least try not to be fodder for social media humor.