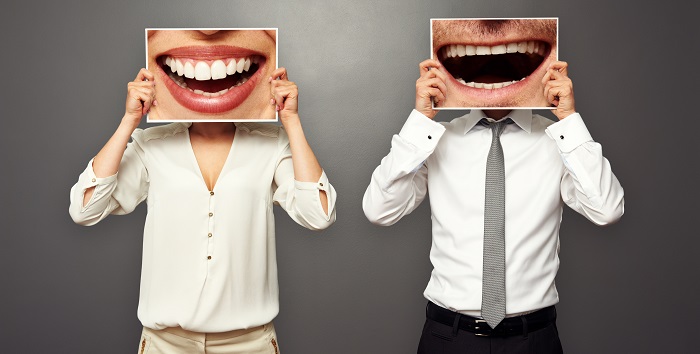 Apparently the idea of setting aside a whole day for pranks is universal. Short-sheeting beds, replacing frosting with toothpaste, and baking a cake with salt not sugar…. it’s all about tricking your friends so you can laugh at their expense. (There — I’ve given you a few ideas).

But we Americans are not alone in our desire to embarrass our friends: April Fools’ Day is observed the world over, in many cultures, often to inaugurate spring and celebrate the changing of the seasons. How do different cultures celebrate, and how did all this trickery begin?

Where Did It Start?

There are various theories about how the April Fools’ Day tradition came about, also known as All Fools’ Day. One suggests that it may have been born of the Hilaria festival of ancient Rome — a day of games and masquerades celebrated on March 25. It also may stem from the Indian Holi celebration of spring. Ending on March 31, Holi gives people prankster freedom through the reversal of the usual positions of caste, gender and social status.

A Few of My Favorites

From various web sources, I’ve culled my favorites. Here they are:

What other culturally specific April Fools’ traditions have you encountered?