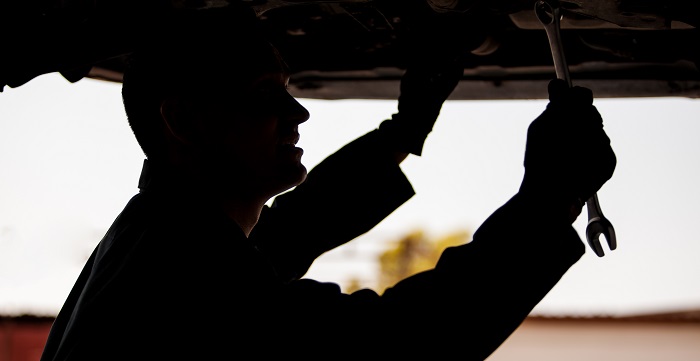 Your Translation Memory (TM) could really be holding you back. It could be introducing quality issues that impact user satisfaction and brand perception. Your TM should be your best linguistic asset but, if it’s old, it may not be the friend you want it to be.

One of our most popular recent blogs talked about how, over time, many enterprises have quality problems — such as obsolete terminology, mistranslated text multiple translations — due to massive TMs, grown large because of the exponential growth of translations in the past decade. You may be facing the same issue as well.

There are other reasons not related to wrong or inconsistent translations that may be cluttering your TM with junk. Consider what could happen when the conventions of a language have changed over time, or when a corporation decides to adopt a new, more casual style. For example:

In all of the above cases, your TM will drag these outdated linguistic conventions to your new translations. To correct it, linguists need to review and change things such as grammar, spelling, vocabulary, and verb/noun agreement to produce a correct and current translation.

Cost and Time Implications of a Degraded TM

This is going to cost you time and money. When you are relying on a TM with stale and obsolete content, the linguist will need to spend more time — and charge more — in order to catch the changes in spelling or adapt to the corporate style guidelines.

What is the evidence that your TMs may be handcuffing you?

So, should your TM strategy remain the same after the buildup of so much content over time? A TM’s main purpose is to auto-populate to save time and cost associated with translating from scratch. It is also valuable to ensure consistency within the current project and with previous projects.

What if you no longer want consistency with those past projects? You must start thinking about the cost of using the TM as is and doing some heavy editing, versus the cost of doing the work from scratch — both of which cost more than having an updated and clean TM.

If the TM no longer works to produce easy-to-use content, then you need to clean it up and restore the TM to its primary purposes. We explain how to do that here.

What challenges have you faced in translation memory usage with language and style changes?