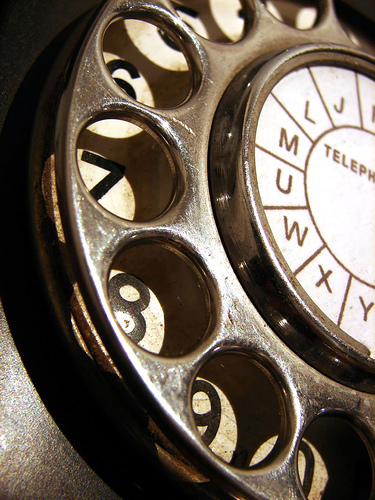 In its report “Mobile Applications and Interfaces: New Approaches for a Multichannel Future,” technology research firm Gartner, Inc. asserts that the reign of the desktop computer and the laptop is behind us. The 2011 figures published by the UN’s International Telecommunication Union certainly supports that notion: penetration of mobile cellular subscriptions reached 87% globally and 79% in the developing world specifically. Moreover, the steep decline in broadband costs are making mobile devices not only attractive but affordable for populations worldwide.

What does that mean for software developers? Well, at the very least, it means stern talks with IT department heads and business leaders about positioning brands, UI designs, and content delivery for a mobile-dominated future. Gartner, in fact, declares three key imperatives:

Unstated, but at least in the picture, is what these implications hold for global IT players who are publishing to multilingual channels. We ourselves wrote about this recently, noting specifically that serious revenue potential lies beyond any nation’s borders or any single language. Moreover, the big players — Apple, Blackberry, Nokia, and Samsung — are already answering the call with multilingual UIs, keyboards, and voice controls.

But what’s your take, readers?