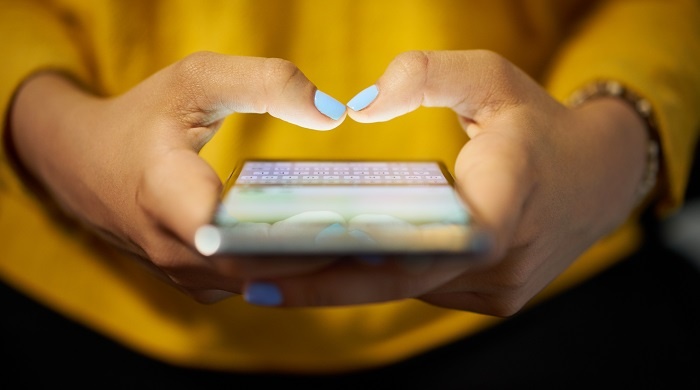 You may already be using chatbots but not know it. Have you ever sent a text message to get an instant bank balance or a weather report?

A chatbot is software used within a messenger service (like Facebook) that automates things like making a dinner reservation, setting an alarm, adding an appointment to your calendar, or finding and sharing news. You could also text with a bot to order food, shop for clothes, and find restaurants.

Chatbots are not new: first there was Microsoft’s Clippy, and then there was Tay, Microsoft’s teenage chatbot who wound up tweeting racist and offensive messages.

Look at this Domino’s pizza bot that lets you order a pizza by tweeting the pizza emoji to @dominos. They’ve got this down to a five-second exchange. Also, Taco Bell has released a chatbot that allows you to order and pay for food through an automated chat conversation.

And here’s a fun one:

It’s predicted that anything an app can do, a bot will be able to do in the future — and more easily.

With the ongoing global boom in mobile messaging apps (WeChat, Facebook Messenger, and Slack), bots are becoming increasingly relevant. This fast growth of chatbot applications and interactions leads us to think that users like to (and indeed may sometimes prefer to) interact with bots. Many people find that sending a text message is much easier than opening up an app, logging in, navigating through menus, and selecting options. Chatting one-on-one with a bot is also more personal. (Ironic, since that bot is not a human.) And the target market is clear: the Economist reports that over 2.5 billion people use messenger apps, and that many teenagers now spend more time on smartphones sending instant messages than perusing social networks.

One thing is for sure: chatbot development will increase as user preference shifts towards them, and as more and more of the world engages with SMS applications. Software developers have to consider the implications of this medium for their global business and the impact on localization. While the full effects of the chatbot explosion on the localization industry have yet to be determined, it’s worth starting to think about the challenges above.