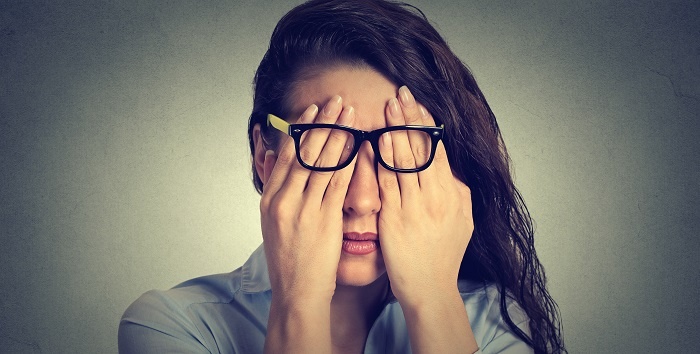 You’re doing business with Japan. You found a great partner there, the contracts are all signed, everything’s legit, and you’re ready for success. But to avoid any unnecessary snags along the way, take that extra step to make sure all parties involved are speaking the same language, even if they’re not.

The Merriam-Webster online dictionary defines the word “contract” as a “binding agreement between two or more persons or parties, especially one legally enforceable,” followed by this example: If he breaks the contract, he’ll be sued.

This is very telling. In the western world, and especially in the US, it is hard-wired into people’s brains that breaking a contract will result in litigation. But the situation is a little different in Japan. Litigation is used only as a last resort, if at all; folks are much more likely to seek a compromise. Seldom is heard, a discouraging “See you in court, #@%&$!!”

Not a litigating society

Take a look at these figures. Compiled by J. Mark Ramseyer of Harvard Law School and Eric B. Rasmusen of Indiana University based on data from six nations, the chart shows Japan consistently raking low on all three parameters of Suits Filed, Judges, and Lawyers (per 100,000 people).

I’ve read that the scarcity of lawyers (bengoshi; 弁護士) stems from national policy, so lawyers are not readily available for dispute resolution. Plus, many tasks usually performed by lawyers in the US are taken care of by paralegals such as judicial scriveners (shihō-shoshi; 司法書士), administrative scriveners (gyōsei-shoshi; 行政書士), and patent attorneys (benrishi; 弁理士) in Japan, ensuring things don’t come to a grinding halt.

Very few divorces go to court in Japan as well, as 90% of parting couples use the kyōgi rikon (協議離婚) method, which simply requires both spouses to sign a form and take it down to the neighborhood municipal office—provided they can mutually agree on the terms. If husband and wife can’t agree, they can ask for mediation by family court in a chōtei rikon (調停離婚). And if that fails, the divorce finally gets argued in court as a saiban rikon (裁判離婚). Only 1% of divorces wind up there.

Legal system similar to the west 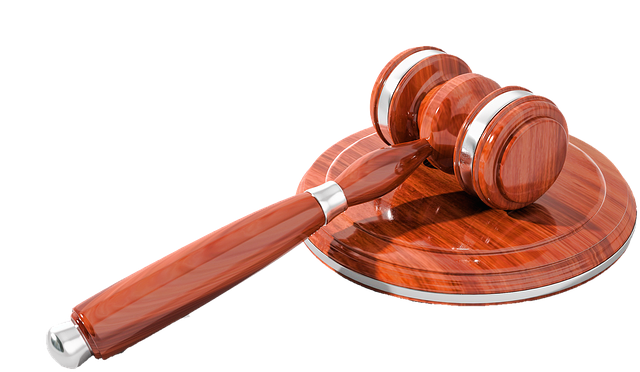 Dating back to 1896, Japan’s Civil Code (Minpō; 民法) was heavily influenced by a draft of the Bürgerliches Gesetzbuch of Germany (1900) as well as the earlier Napoleonic Code of France (1804). Japanese contract law is based mainly on this Europe-inspired Civil Code, with special rules relating to contracts between merchants prescribed in the Commercial Code (Shōhō; 商法) of 1899.

You may have expected a heavier US influence on the Japanese legal system. Although American influence is profound, it’s concentrated mostly in the Constitution of Japan (1946) and the Code of Criminal Procedure (1948).

So, in Japan you’ll be dealing with a legal system that is not so different from the western world. And as is the case in the west, “legalese” is the language of Japanese law. Fortunately in terms of contract localization, the relationship between English and Japanese legal terminology is fairly one-to-one. Although accuracy is an absolute requirement for legal translation, the process is fundamentally objective, requiring no creativity to dazzle the reader.

So we know that Japan’s legal tradition is more western than eastern, and English is the lingua franca of international business. Looks like a green light to go ahead and draft an English contract for Japan, right?

If you do, keep in mind these Japanese characteristics. Arguably the Japanese people have a low awareness of the importance of contracts compared to other countries. I’ve even heard a theory that the western concept of “contract” is culturally linked to the “covenant” (both of which get translated into keiyaku 契約 in Japanese), so westerners inherently regard contracts with far more gravity than Japan and the eastern world. But maybe the reality is much simpler. When Japanese do business amongst themselves, it is based on a foundation of trust (because they already know each other); the contract seals the deal officially but is not critical in terms of mutual understanding.

So when they do business with foreign entities, they often fail to realize the critical nature of the English contract—namely that it is rooted in mutual distrust, not trust. Since distrust is the premise of the document, English contracts are very detailed and comprehensive, covering virtually every imaginable contingency, thus making them extremely long by Japanese standards. That’s according to Golden Willer International Management and Legal Office in Osaka.

On another site, the Katayama Law and Accounting Firm of Tokyo even lists a number of case studies on how Japanese companies ran into trouble with their English contracts. In one example, a term that a Japanese entity included in an English contract would come back to haunt them.

The phrase was “aimed volume,” which the Japanese side used as a production goal that they would make a good faith effort to reach, but not be held accountable to. They were taken aback when they fell slightly short of the mark and their European client refused to pay them, citing a breach of contract. One side meant “aimed volume” as an expression of intent, while the other side took the same words to mean a guarantee of results. The lawyer’s advice to avoid similar problems in the future was to include a clause stating that “aimed volume is not legally binding and is meant as a forecast only.” No wonder English contracts are so long.

In the west, and maybe elsewhere, contracts are often advantageous to the side that does the drafting, so it’s up to the other side to take issue with any potential problems they find. It’s common sense to be skeptical. The contract is also your go-to document to figure things out when something isn’t going as expected.

But in Japan, smaller companies, particularly in the non-native language of English, woefully lack that critical eye. Fortunately, none of the fine readers of our blog would seek to take unfair advantage of this fact.

Do you need to localize at all?

Highly recommended. It’s a basic rule of thumb that a contract should be translated for a foreign market if the subject of the contract falls under the jurisdiction of that foreign country. If you have a situation where the jurisdiction lies within your home country, it would still be a nice (and wise) gesture to provide a translation to ensure the other party fully understands the terms of your agreement. As they say, better safe than sorry.

But if, for financial reasons or otherwise, you opt to go with a contract in, say, English only, and your partner in Japan agrees to that arrangement, don’t be too quick to celebrate. If correctly drafted, an English contract can be legally binding even if the jurisdiction is in Japan, but it just makes for a bigger mess when things go wrong. Not only will you be required to provide certified translations of the contract as well as all related documents to the court, the localization (or lack thereof) may actually contribute to the situation.

If your Japanese business partner is a large company, they’ll probably have a large legal staff including a registered attorney of foreign law (外国法事務弁護士) to make sure there are no unpleasant surprises. They could also translate your contract into their language for their own reference. But if your partner is not a large company, and they do not have extensive dealings with foreign (from their perspective) entities, their willingness to go along with your English contract without much push-back could be a ticking time bomb.

The bottom line? Draft the contract keeping Japanese practices in mind, as well as localize it for your Japanese partners.

The world is filled with different people, different cultures, different values, different perspectives. Common sense is not a constant; it’s a variable. Working together requires a mutual understanding of these things, and the contract—besides its obvious protective purposes—can also be a key to forging a trust-based relationship.

Although the time and effort spent communicating with your Japanese partner may seem like extra work, they will pay dividends through better productivity and problem-avoidance, and are nothing compared to the time and effort (and cost!) involved in litigation. This is true when working with any offshore or cross-border partner, but I use Japan as an example because it really stands out in my experience.

When you ask a Japanese partner “any questions?” and you hear only silence from the other end, do not assume that this means everything is A-OK. It may be that they’re not confident about their English-speaking skills. Maybe they’re afraid to admit that something isn’t making sense to them at the risk of looking dumb. Maybe they’re so clueless they don’t know what it is that they don’t know. Don’t spend 25 years to reach a cultural a-ha moment like Paul Consalvi did. Make the effort to localize your contracts and other legal materials, and enlist a local office or an agent to help with the business dealings—for the sake of your partners and yourself.

In closing, here are some insightful words, in English, by a Japanese gentleman “on behalf of all Japanese people,” regarding the Japanese relationship with the English language.