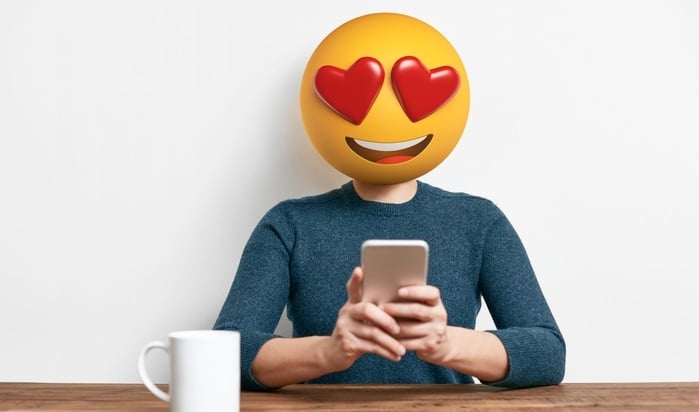 What about an emoji? Ranging from the exotic

, emojis abound in communication all around us in many different contexts. But do they always mean the same thing to everyone?

They don’t—and it’s not just about culture

The use of some emojis in certain cultures could get you into trouble. Others may not be understood in the same way. For instance, the face with tears of joy—labeled by Apple as the most-used emoji in the US—is interpreted by some positively and others negatively.

Then there’s the device incompatibility to contend with. The same emoticon can display very differently on different platforms. See below:

And this is what could result in real life when such misinterpretation happens: 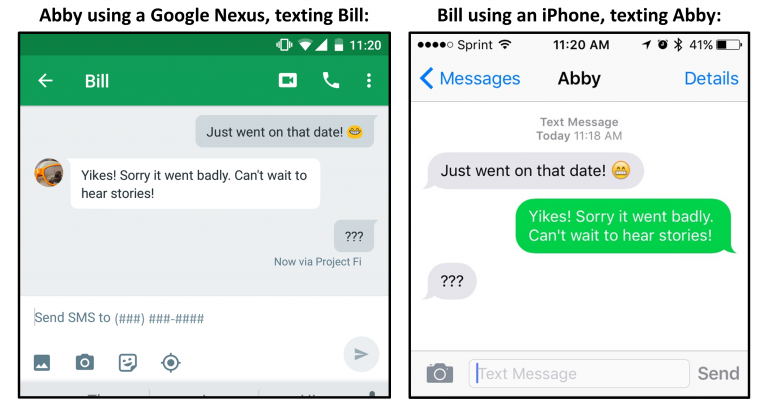 A study published by Grouplens showed that only 4.5 percent of emoji symbols studied are interpretated in the same way universally. “Conversely, in 25 percent of the cases where participants rated the same rendering, they did not agree on whether the sentiment was positive, neutral, or negative,” the report said.

Millennials, however, seem to think that emojis add more clarity to the message rather than mess it up. A survey revealed that 36 percent of millennials aged 18 to 34 who use “visual expressions,” such as emojis, GIFs, and stickers, say that those images better communicate their thoughts and feelings than words do.

Whether or not emojis have universal clarity, people are using them—and how. About 5 billion emojis are sent each day on Facebook Messenger alone, and many of those are kissing winky faces—not much room for misinterpretation there.

Another interesting statistic from Facebook revealed that none of the top 10 most-used emojis conveyed negative emotions. Is it fear of misinterpretation that deters users from employing negative emojis, or simply that there’s no place on Messenger for anything except the lovey-dovey ones?

When companies use emojis (and even localize them)

Can any talk about emojis be complete without mentioning LINE’s millions-making emoji stickers? Emojis are serious business to this Japanese messaging company, so much so that it takes great pains to localize them for its important markets. In the Italian version of LINE, for example, Moon—a character from its emoji pantheon—adopts a classic Italian gesture when he flicks his fingers under his chin to indicate “I don’t care.” It also adds regional flavor by featuring local celebrities in its stickers.

With or without localization, many other companies, too, use emojis to add an edge to their marketing, to appear that they are “with it.”

But using emojis can be tricky, given that they are open to interpretation.

Those who don’t emoji much

Has it something to do with the relative newness of smartphones to the speakers of these languages? Or the fact that most apps and services for these devices are as yet unavailable in their languages? Both factors can lend to these speakers feeling less comfortable overall using smartphones. An intriguing topic to keep in mind when companies cater to such audiences.

Perhaps we use emojis to add meaning to our words. Perhaps we use them to convey our feelings better than words ever can. But remember: not all emojis are equal, and some see higher acceptance by users than others. And when emoji-ing across cultures, remember to give the sender the benefit of the doubt when confronted with a potentially embarrassing emoji.