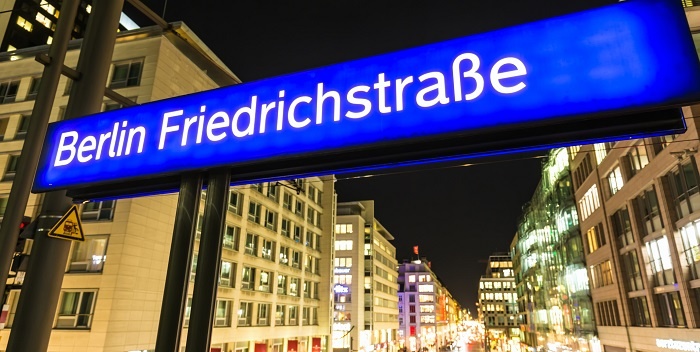 Few other languages enjoy the high volumes of localization as German. There are 95 million native speakers and, of Germany, Austria, and Switzerland, Germany is the European Union’s largest German-speaking marketplace. Foreign businesses looking to market themselves to the country’s consumers have some language localization work to do. But with increasing digitalization and globalization, Germany and the language requirements of its marketplace are changing rapidly.

Can you sell goods and services in Germany without speaking German? Yes and no (Jein).

Generally, best practice is to speak to your foreign customers in their native language. But German is one of the languages that tends to borrow foreign words (loanwords) fairly liberally, with many English words now part of the native tongue. Some of these loanwords have become standard (e.g., Computer is used as much if not more than Rechner), some are nuanced equivalents of other established German words, and others are simply generational and preferential (e.g., Germans tweeten on Twitter and posten on Facebook)—only time will tell if they become widely accepted.

Interestingly, it is very easy to form German verbs from English by adding a suffix, such as “-en” so that to debug becomes debuggen, and to chat becomes chatten. But it doesn’t always work. While the correct past participle for shocked would be schockiert, one may increasingly encounter a new form, geschockt, which uses the German “ge-” that is normally added to native verbs and omits the ending “-ieren,” which has been traditionally added to loanwords.

Generally, the underlying driver (at least in the business context) is the desire to make marketing and communication materials appear more casual, colloquial, and akin to English expressions. Such an approach may be useful in some localization scenarios, but there is no rule. It is merely a trend that many global brands have adopted for their products and services in the last years. And the more technical the content, the more likely English loanwords are used.

Breaking all the rules

There’s certainly nothing to stop businesses from doing so.

Whereas France has the Académie Française to monitor French linguistic integrity—which it does aggressively—there is no equivalent elected German body determining the usages, vocabulary, and grammar of the German language. That said, there are groups such as the Council for German Orthography (Rat für deutsche Rechtschreibung) and the Institute of German Language (Institut für Deutsche Sprache) that are not too happy about the slow creep of English grammar and syntax into German. They are resisting by publishing guidelines for media and marketing companies and by advocating for public commitment to using more native German terminology. 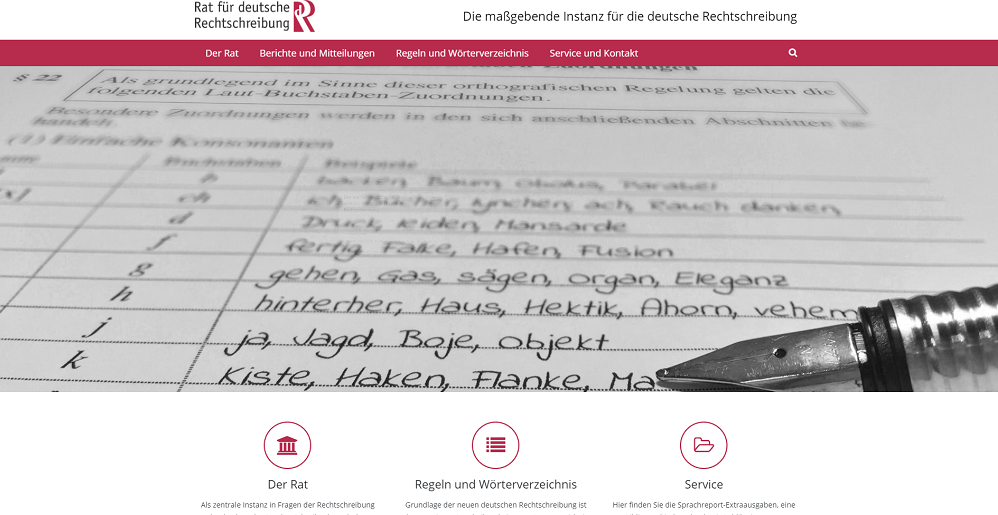 Despite their efforts, German consumers seem just fine with companies that play with foreign terms. The appropriate approach to using English loanwords in German, then, is really driven by the target audience, the demographics, and by extension, the industry and the specific context.

Is it possible to overdo it? Heavy use of English words in German sentences is mockingly called “Denglisch” (Deutsch and English) among the German press and public. But don’t worry. While Denglisch usage will always amuse some and offend others, the public generally responds positively to English loanword use.

In 2016, a German brand marketing agency Endmark conducted a study of more than 1,000 consumers about 20 product and brand slogans made in English for German consumers of beauty, food, fashion, and automotive products and services. While less than 30 percent of those surveyed could correctly translate the English slogan, 90 percent of them responded favorably to the messaging nevertheless.

Want both comprehension and good feelings? When in doubt, work with a translation and localization vendor with native-speaking German teams that can “transcreate” your materials for local German consumers. Of course, failing to get the local specifics right might give others the feeling of schadenfreude.

Come to think of it, there might even be a German word for that…