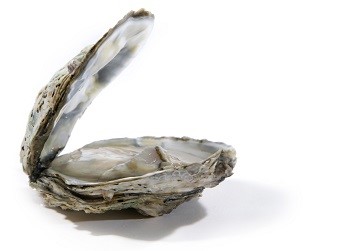 “The world is your oyster,” goes the saying. The advent of the Internet seemed to suggest so. The moment you announce your product, it is the world’s news. And your product can be made available to anybody, anywhere.

Or, at least, that is how it appears to be on the surface. The reality is far more sobering.

Diverse markets mean having to adapt — to localize — to different cultures, the expectations of their consumers, and, of course, their languages.

Will localization bring immediate results — the pearls of the world’s promised oysters? No. Investments of both time and capital are required.

But in years of helping the world’s most recognizable brands, we have found one key to all — not just to a return on the localization investment but to doubling revenues for savvy localization buyers.

Before anything else can be achieved, you have to build a case for localization.

Everybody Speaks English Does Not Equal Everybody Buys in English

Is your boss unconvinced of the merits of a localization investment? Internal resistance is fairly common, often vocalized as “Oh, everybody speaks English” or OESE. The OESE myth persists despite damning, strong evidence to the contrary — making debunking it among your highest priorities.

That is to say, people do not buy what they cannot readily understand.

Global Business Success Is Not Domestic

Just how much are we talking about exactly when we talk about the “win” of selling internationally? Consider these statistics:

These cases are not as relevant as the ones being generated by your own company’s foray into the world, of course. In your quest to build the case for localization, you have to be specific to your own data too. 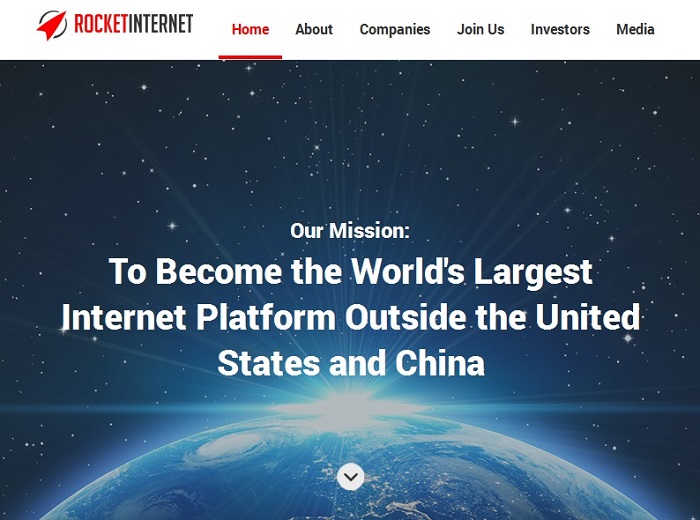 If You Don’t Do It, Trust That Someone Else Will

Let’s talk about a company called Rocket Internet. Just last month, this German company went public with a valuation of about €6.7bn. And what is their business model? Rocket Internet copies successful Internet eCommerce products from the U.S. — in niches ranging from mobile payment to food delivery — and remakes those products under new names for markets in Europe, Asia, and elsewhere that are underserved. Their mission is simple: To become the world’s largest Internet platform outside the United States and China.

According to the Financial Times, the company currently operates in more than 100 countries using proprietary technology.

That is to say, if you have a great domestic product it is at risk of being sold abroad whether you want it or not. Your business case for localization falls between innovating or being imitated.

Today, if you use the right approach and the right technologies and the right combination of strategic services, your business can see an increase in its global revenue faster than ever before. But you will go nowhere fast without first getting your business leaders on board the localization train.

Build the case for localization. After all, that is exactly what your boss needs you to do.