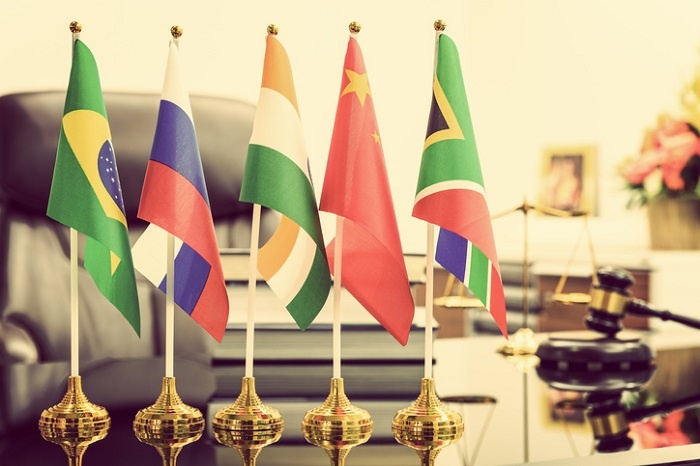 Emerging markets give companies of all sizes unmatched opportunities to grow their revenue. These markets account for well over half of the world’s population and, by 2025, consumption of $30 trillion annually.

What’s really exciting are the opportunities for companies to grow and serve new markets.

You might face less competition there. You could be the first of your kind to enter a new country. Your efforts to do business locally will grow the country’s economy. And most important to your bottom line: by tapping into such fertile territory, you will grow your revenue by capturing market share in these growing economies.

But here’s the problem: as marketers, we like to build strategy based on data and success stories. Emerging markets, in their infancy, don’t have much of either.

We know it can seem daunting to localize for emerging markets without a blueprint to inform best practices. So, we took a look at how the most successful first movers did it. And don’t worry, it’s not too late for you to catch up, so long as you emulate these companies’ winning attributes.

Before we get into what those are, let’s first confront the kinds of challenges they overcame.

Barriers to localization in emerging markets

We’ll start by clearing up the confusion around the term emerging markets.

They might be emerging (or transitioning between developing and developed status), but not all of them are standalone markets. Africa, for example, contains dozens of countries—and within those, dozens and dozens of markets. This complexity presents a few roadblocks, including:

Without further ado, let’s look at the three methods you need to employ to overcome these challenges, with examples from brands that successfully broke into three of the largest emerging markets: India, China and Africa.

1. Deep understanding of the market

The first and most important step is to understand your target market intimately. Only then can you figure out how to adapt your localization approach.

Here’s what you need to know:

From there, you can make informed decisions about content formats, platforms and which languages to target. For example, don’t just target languages with the greatest numbers of speakers—use data to find out which languages are most viable for your business.

Marriott, which has already entered 20 African countries, made the most of rapid urbanization, economic growth and a rising middle class to meet the consequent demand for high-quality lodging. 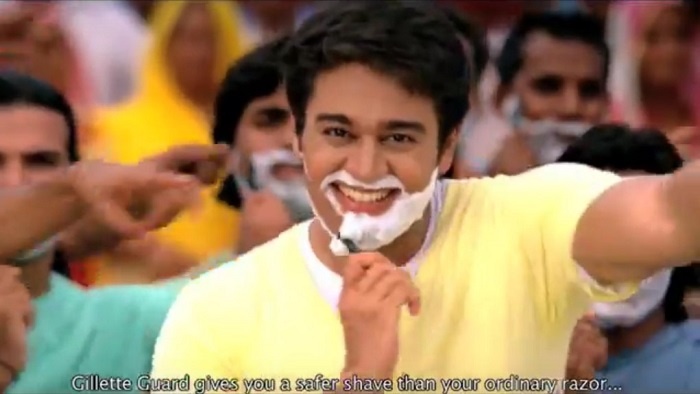 A still from a Gillette Guard TV commercial.

2. Innovative use of technology

Thanks to the rapid spread of mobile devices and internet access in emerging markets, they’re more connected to the rest of the world than ever before. If you use this opportunity to improve communications with these markets, you can unlock trillions of dollars of economy.

Lack of infrastructure might seem like a disadvantage today. In reality, it primes emerging market countries to adapt more quickly to new technologies because they’re not tied to old systems. Since the bulk of these markets rely on widespread mobile use (and some people have never even known desktop), you have a unique opportunity to experiment with mobile marketing. Have fun with it!

L’Oreal’s Makeup Genius app, which allows you to try cosmetics virtually on your phone, has been downloaded by 5 million users in China since launching in 2014. 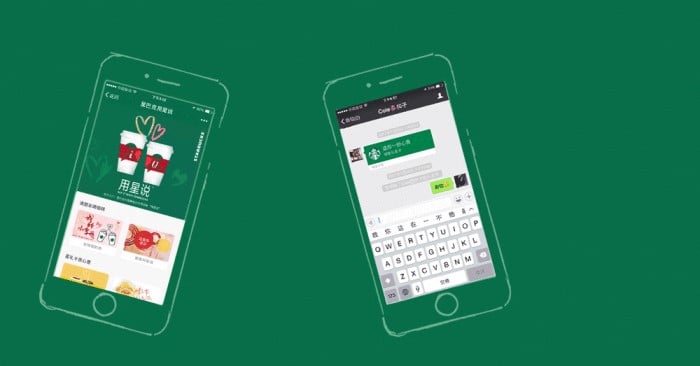 Starbucks launched a promotion on WeChat, China’s leading social communications app, so customers can send their friends coffees and gift cards. It now accounts for 29% of all Starbucks transactions in the country.

3. Great people on the ground

We already mentioned the difficulty of finding and hiring translators in emerging markets. Another challenge is their cultural approach to doing business. Take South Africa as an example. Did you know that South Africans prefer to do business only after building trust?

Perhaps you wouldn’t know unless you experience this firsthand—or, unless an expert tells you.

In-market linguistic and cultural experts are the only people who can guarantee you don’t overlook business details like these. The same goes for insights on how to reach your customers. On-the-ground subject-matter experts (SMEs) can keep cultural mistakes out of your messaging by identifying things like:

Where do top players find these SMEs? Through third-party localization agencies, which can take care of finding and vetting high-quality, trained resources. An expat or freelancer might be able to translate your content, but can’t necessarily translate your brand.

Coca-Cola’s “Share a Coke” campaign quickly became a global success after launching in 2011. But not all its bottles featured first names. In China, where you have to know someone well to get on a first-name basis, the company used nicknames like “Superstar” and “Dreamer.”

Nike’s “Just Do It” tagline is so difficult to translate that it was left in English. Yet the company still launched a video tailored to its Chinese audience to explain what the famous three words mean. 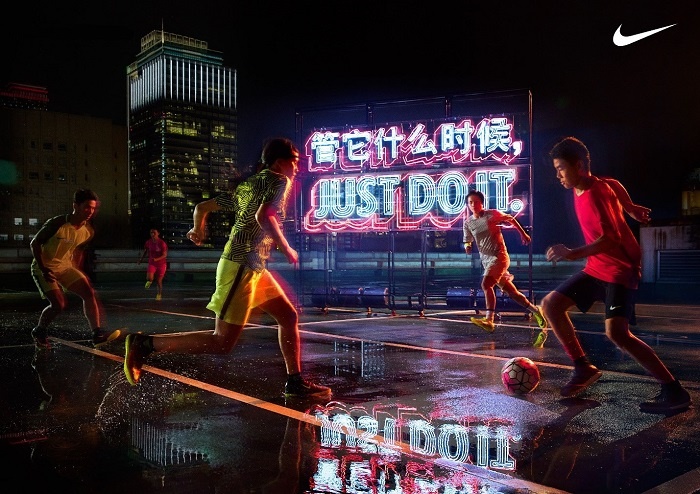 An image from Nike’s “Just Do It” campaign in China. [Source]

The winning attributes of successful companies in emerging markets

Hopefully by now you have a sense of what global companies consider before entering emerging markets. But we’ve also noticed, among these brands and our own clients, a pattern of specific, global-ready attributes.

Before doing business in emerging markets, you’ll need to have:

Remember: emerging markets and global companies are critical to each other’s growth. Emerging market countries are home to a rich tapestry of cultures that aren’t yet able to participate in the global conversation. They also have money to spend. Are you ready to meet this demand?

To explore the step-by-step process for entering an emerging market, take a look at our mini-guide, Localizing for Africa. These steps will apply to other emerging markets, too.

Have you seen any other great examples of brands dominating these markets? We’d love to see them in the comments below.