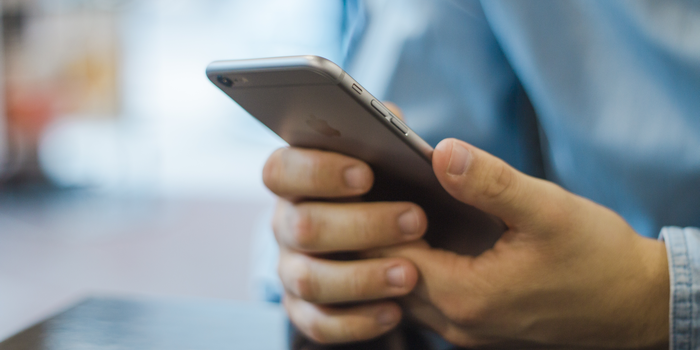 Dàjiā hǎo! (大家好; Hi everyone!) Microsoft’s AI language app “Microsoft Learn Chinese” helps you to, well, learn Chinese. Which is not to say it will interpret for you, translate for you, or communicate for you. What it does is listen to your attempts at speaking Chinese, use Artificial Intelligence to figure out what you’re trying to say, and point out how you can improve. It doesn’t replace you. It makes you better!

I can’t help but sound excited, because my enthusiasm is genuine. You see, the promise of AI was supposedly to enrich the human experience, but recently all we’ve been hearing from the media are reports of AI taking our place or making us obsolete. So the news of this app came as a breath of fresh air. Hěn hǎo! (很好; Nice!)

How the app works

After installing the app (currently available through the Apple App Store), the user chooses either the Beginner or Intermediate course to proceed. In Beginner mode, you learn the basics like greetings and introducing yourself. Choose Intermediate mode, and you’ll be given more complicated situations such as shopping or going to a restaurant.

In each lesson, the user chats with a virtual teacher while Microsoft’s AI technology kicks in with speech recognition and natural language processing (NLP) to apply phonetic and prosodic analysis. The user is instantly presented with a score, together with feedback on how to improve pronunciation. These include highlighting the words that need improvement, and links to sample audio clips so the user can check the correct pronunciation. 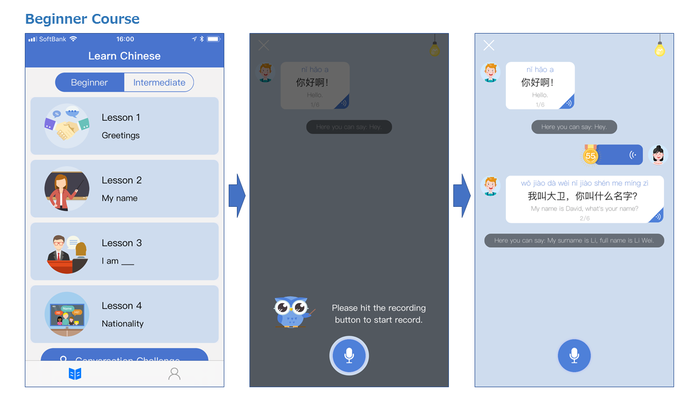 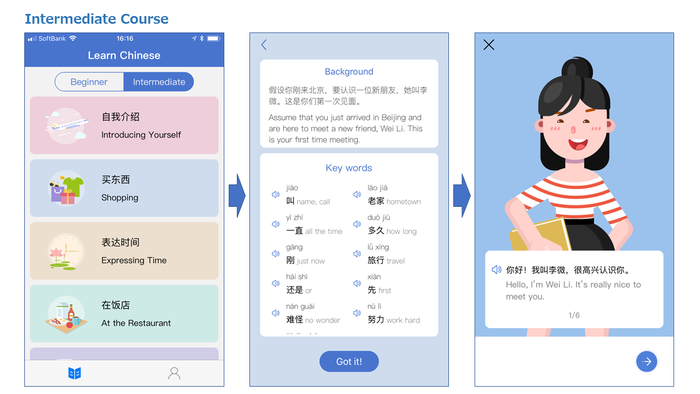 According to the app profile, the courses are designed by experienced teachers and aligned with the HSK (Hànyǔ Shuǐpíng Kǎoshì, or Chinese Standard Exam) difficulty classification. This means users will be able to state their level of Mandarin Chinese proficiency using the standard measure for non-native speakers—like “I’m level HSK5.” This, of course, is not the same as actually taking the exam administered by the Ministry of Education, but it will give users a good idea about which level of exam they should shoot for.

Who is it for?

Lessons are available at two proficiency levels so you can start using the app whether you have previous experience or not.

When one considers that there are over a billion Mandarin Chinese speakers in the world, coupled with China’s increasing importance on the global scene both economically and politically, it really makes sense to be able to converse at some level in that language.

If you plan on visiting China on business, you can’t automatically assume that the average guy on the street can give you directions in English. What’s more, even if your Chinese associates are fluent in English, making any effort to communicate with them in their language will reflect favorably on you.

(Okay, maybe this was an extreme example.)

So now that everybody can have their own personal Mandarin Chinese teachers in their own pockets, does this cast a shadow over the future of real-life human teachers? Not really.

“Our application isn’t a replacement for good human teachers,” explains Frank Soong, Principal Researcher at Microsoft Research Asia, and Manager of the Speech Group that developed the machine learning models that power the app. Rather, it’s a teacher’s assistant that can help people practice their Mandarin speaking skills outside of the classroom, since it has a conversational interface with a virtual teacher the user can interact with at any time.

If you are a teacher of Mandarin Chinese, instead of feeling threatened by the app, you can leverage it as part of your curriculum to improve student performance. That, in turn, makes you more productive as a teacher. Unless you love those old-fashioned flashcards, this app is good news.

Microsoft let us know about their Mandarin-teaching app in their blog post, “Microsoft’s AI-powered app can help you learn Chinese” published on November 26, 2017. Later that same week, “Will China’s Most Popular AI-Powered Language App Replace The Need For Teachers?” appeared on Fortune.com. You may assume they’re talking about the same thing, but it’s the other way around.

The Fortune article features Wang Yi, founder of Lingo Champ and a former Googler, talking about his AI-powered English-teaching app made for Chinese users. Currently there are over 50 million registered users for their 99 RMB (USD 15) per month app, learning English by interacting with an AI teacher.

“In the five years since our founding, we’ve collected the world’s largest corpus of the English language as spoken by Chinese people, which has helped us build the most accurate speech evaluation engine for language learners,” according to Wang.

But will it replace human teachers? Here we have a reassuring word from Tom Rosamilia, Senior Vice President at IBM Systems. “The work we are doing in healthcare won’t replace the doctor,” he says. “Just as I don’t think we will replace teachers even with outstanding language apps.”

In both the cases of Microsoft Learn Chinese and Lingo Champ, the AI-driven conversational relationship between user and app seems quite similar. No conspiracy theory, just uncanny timing that brought these two apps into the world based on similar ideas and similar demand. Either way, rest assured that AI is not out to get you. It’s being leveraged to make you, whether you’re the student or the teacher, even better.

If you have plans to do business in or with China, or would like to see some examples of content localization into Chinese, please check out the Moravia Chinese Blog here or our Sina Weibo page here.