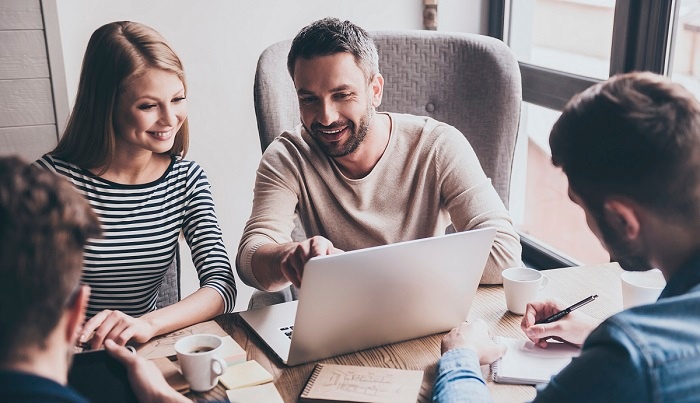 The State of Inbound 2016 report from HubSpot was released last month. More than 4,500 respondents from 132 countries took the survey. What are these international marketers’ challenges and how do they propose to resolve them? We provide a few key points.

The report sheds light on several interesting data points, beginning with the global breakdown of respondents: 1,805 from Central and South America (LATAM), 1,228 from Europe, Middle East, and Africa (EMEA), 704 from North America (NAM), 606 from Southeast Asia (SEA), and 243 from Australia and New Zealand (ANZ).

That’s right, the home market of HubSpot and inbound — North America — actually comes in third in the respondent profile.

Globally, marketers in NAM and ANZ have the most faith in their organization’s marketing strategy. However, just over half of the respondents in SEA and EMEA expressed conﬁdence in their strategy (see Figure 1).

This could be due to a number of reasons. Marketers in Europe, especially, have a lot on their plates, given that going global is hardly a strategic decision for them — it just has to be done. Which means that content localization needs to be integral to their marketing strategy. However, marketers often get frustrated by the fact that while content has gone digital, localization is frequently stuck in the print era. This is evidenced by the fact that EMEA marketers list global content as one of their top marketing challenges (see next section).

Marketing professionals in Asia, too, have a tough job ahead of them as most have to painstakingly create and maintain a brand image. Though their brands are strong in local markets, they frequently falter when they go international, as they usually don’t have a strong, global recall.

The report then drills down to see which of the “confident” companies follow the inbound methodology. Across the world, inbound companies report a higher level of confidence in their marketing strategy.

This is not much of a surprise to us, who believe in the power of content. When you create relevant content tailored for your buyer personas in the languages they speak, marketing is going to be more effective, and hence, there is greater confidence in the strategy.

Marketing challenges and priorities are pretty much the same globally

While generating traffic and leads was the #1 challenge for marketers, proving their own worth came second. It’s interesting to see that the marketing department, under which localization often sits, also faces this ROI question. Localization professionals can perhaps take comfort in not being the only ones who have to frequently prove their raison d’être.

There are some variances in the third challenge: for European and Southeast Asian marketers, it’s “targeting content for an international audience,” whereas this appears further down the list for other regions. This is not because companies in other regions are not concerned with creating multilingual content. Far from it. But the problem is perhaps more immediate to European and Southeast Asian companies whose domestic markets are usually small (barring China and India) and, hence, must cater to international audiences.

The priorities are in accordance with the challenges, but they are nicely nuanced: the #1 priority across the board is to convert contacts and leads to customers. Growing website traffic comes second. Marketers understand the challenges associated with generating more traffic and leads, but rightly see that converting leads to customers is where they should be primarily focusing their energy.

Advertising gets bashed up, more or less

SEA and LATAM, on the other hand, mostly consist of emerging economies and a growing middle class, and are still not turned off as much by ads. But then again, it doesn’t have to be a developing country—maybe it’s something cultural. Take the case of Japan, for instance: Japanese consumers still don’t complain a lot about advertisements. In fact, they almost enjoy them.

Online advertising, however, seems to have much better acceptance in all regions. In EMEA and ANZ, it actually outdoes social media/organic. 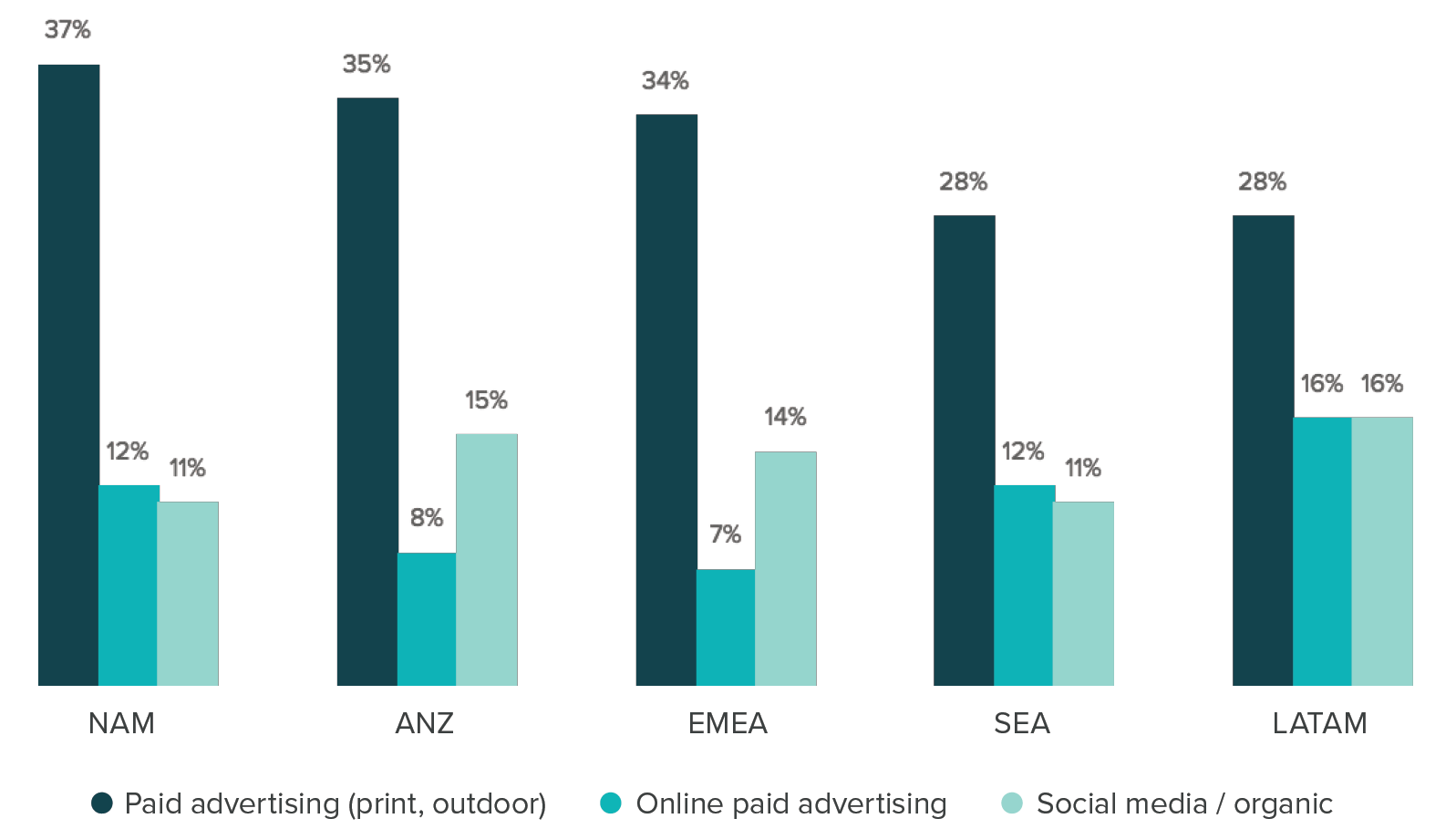 Figure 2: Print and outdoor advertising are the most overrated marketing tactics. Source: The State of Inbound 2016

Video to get more love in the future

Going forward, marketers are choosing YouTube and Facebook video as the content distribution channels to add in the next year. While LATAM and SEA companies are the most aggressive about these channels, NAM records a more toned-down response — probably because they have already adopted it in large numbers.

If you are entering a market in LATAM or SEA, don’t forget to include videos in your campaign. Of course, it may be expensive to shoot videos exclusive to each country or region. Subtitling videos in local languages may be a smarter, cheaper option. Or, you could do it the Philips way, with a mix of voice-overs, subtitling, and onscreen text.

Messaging apps once again score high in the same regions, but we already know this. The likes of WhatsApp and WeChat have stormed the South American as well as Asian markets respectively, with South America actually recording the highest penetration by messaging apps.

Figure 3: Adoption rates of YouTube and Facebook video are set to increase. Source: The State of Inbound 2016

Lastly, no surprises in sources of information

With this question, the survey actually flips the role of the respondent from seller to buyer (of business software). And, it seems that as consumers, we all think a lot alike. The salesperson’s role keeps diminishing: only 22% of respondents in North America said they would consider him/her to be their reliable source of information when it came to buying business software. And that is the highest number of votes salespeople got, by far. Other regions are far less enamored by salespersons.

While nothing can beat word-of-mouth referrals — which makes sense — companies should note that vendor-authored materials still stand a chance, with ANZ customers voting the highest for them.

The report doesn’t specify what exactly is meant by “vendor-authored materials”. But we can safely assume that it covers the entire gamut of marketing content created by a company. So, don’t pass up this opportunity to create buyer-specific, multilingual content to add more punch to your international marketing efforts.

Figure 4: The salesperson is the least-trusted source of information when buying business software. Source: The State of Inbound 2016

More and more, consumers are rejecting the traditional sales channels and forcing companies to become more relevant to them. As international marketers, this means that you need to keep up with all the trends mentioned in this post, while simultaneously making sure your offering is localized.