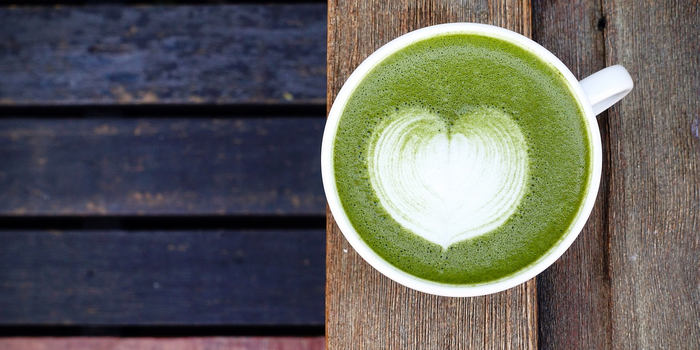 Being a (successful) Japanese person requires certain soft skills. The Japanese language, and Japanese society, are highly contextual, so you need to be sensitive to what’s being said as well as what’s not being said. It’s not uncommon for Japanese folks to go that extra mile without being asked to. Unfortunately, positive characteristics like those can be the root cause of unexpected problems. If you work with Japanese linguists, this short list of traits can go a long way in helping you avoid trouble.

1. Understand what is driving the Japanese linguist

Say you have a linguist translating from English to Japanese. They’ve been at it for some time, and have enormous pride in their work. They’re sure of every word choice; they’ve even found some issues with the English source text and went ahead and made corrections in the translated Japanese. A textbook case of trying to work in a way that is…

Problem is, in the modern, digital localization space, the terminology provided in glossaries and translation memories needs to be adhered to. Even if there is an alternative term that works better in a particular context, the linguist needs to refrain from unilaterally “correcting” the term because it could wreak havoc in other places where the same term is used.

The linguist’s correct course of action would be to stick to the prescribed terminology and leave a comment for the project manager, pointing out the issue. If changes need to be applied to the TM, it’s much more efficient to deal with it in one fell swoop, instead of checking through numerous occurrences of inconsistent translations.

Moving forward, remember that Japanese society and the Japanese language are very contextual, so Japanese linguists are hard-wired to…

…in order to please the client—as would be expected in a purely Japanese business situation.

In fact, in cases where there is a solid relationship based on trust between the two parties, this contextual type of unspoken communication is an important part of achieving…

I kid you not. Even in this digital, 21st century world, communication at a tacit, non-verbal level is still at the heart of business in Japan.

It isn’t surprising, therefore, that highly capable translators sometimes go out of their way with the best of intentions, only to bring about the worst of results. It’s essential to point out that the most unwelcome thing in modern, tech-driven translation is “the unexpected.” Just like an oddly shaped part coming down the assembly line, destined to cause trouble.

2. Help the linguist out of the old-school mindset

The modern translation environment is, in fact, a lot like working at a factory. Tough deadlines, workflows meant to run like clockwork, the constant need to increase productivity, and the demand for quality.

Depending on the project, creativity figures into the quality equation, but it never outweighs accuracy and consistency. An un-sexy analogy to be sure, but an old-school translator transitioning to CAT tools in a digitally driven localization environment should expect some serious culture shock.

That being said, some Japanese translators still try to embrace modern localization with their old-school mindset intact. CAT tools started entering the translation market way back in the 1990s and were adopted rapidly in the western world, but in Japan the translation community was not as receptive. A survey of translators by the community website TRA Café in 2015 showed that…

So, many translators will still be newbies at using CAT tools. Until recently they may have shunned CAT tools because they “slow down my machine,” “are too much of a hassle to learn,” “are too expensive,” and so on and so forth. This probably sounds like the situation in your country many years ago; Japan still needs a little time to catch up. And even among that 35.6% that use CAT tools, you can expect some potentially hazardous “Japaneseness.”

One easy way to spot a former old-schooler is to watch his reaction to the quality grading system used by LSPs. Even if well within the overall limit, any amount of translated text being flagged as an “error” can produce a disproportionately negative visceral reaction. This is because in old-school translation relationships, with enough accumulated trust, buyers were more willing to give the translator the benefit of the doubt. Even when pointing out issues, a word so cold and blunt as “error” would not be used. As a result, some translators take feedback way too personally, instead of undertanding that it’s the natural back-and-forth required to objectively maintain quality and consistency.

Of course, since translation is a human endeavor, there are close calls, and the linguist has the right to argue their case. But these translators are also often ill-equipped to counter a negative review with a logical rebuttal. The more passionate they are about translation, the more difficult they may be to handle. Deep down, these translators are…

A small fraction of “errors” genuinely require arbitration (perhaps resulting from an overzealous reviewer), but for the most part they are justified, and the linguist would be much better off learning something from the whole experience instead of fixating. So try to frame the discussion in such a way that makes it easier for the linguist to turn the page.

3. Maintain a dialog with the linguist

When you ask a Japanese partner or vendor “Any questions?” and the answer is deathly silence, don’t assume everything is hunky-dory. Saying that the Japanese are “shy” is also an oversimplification, so let’s break it down further. That silence is probably a result of not wanting to…

This can be because…

(You see, the Japanese education system gives people good skills for reading and writing, but not for speaking.)

The best countermeasure for this is to…

You’ll be surprised at how eagerly the linguists contact this go-to person, now without the fear of exposure in a group setting. Just make sure that the contact person is sufficiently enabled to handle this important task.

And while you’re at it, it would help to tell your Japanese partners and vendors that letting a question go unanswered may save face in the short term, but can wind up causing major embarrassment down the road. We’re talking losing face big-time, as in causing the linguist to…

And doing this to the customer…

Either way, it would be every (normal) Japanese person’s worst professional and social nightmare.

4. Keep in mind that Japanese is more challenging

A word of caution for those who treat English-to-Japanese translation much in the same way as English-to-French or -Spanish. I would urge you to look at the Language Difficulty Ranking developed by the US Foreign Service Institute (FSI). It shows the approximate time required for a native English speaker to learn a specific language.

According to the list, French and Spanish are both Category 1 (Languages closely related to English), requiring 23-24 weeks (575-600 hours) of study. Chinese, Korean, and Japanese are in Category 5 (Languages which are exceptionally difficult for native English speakers), requiring 88 weeks (2,200 hours) of study, and Japanese is noted as being the most difficult language of the three.

Of course, most high-quality English-to-Japanese translators are native Japanese speakers, so “difficulty for native English speakers” would not directly apply. Nevertheless, there is enormous potential for an English-to-Japanese translation to go wrong due to the inherent disparity between these two languages. If it feels like dealing with the Japanese part of your localization program requires extra work, rest assured, that’s only natural.

According to the Japanese Wikipedia entry for CAT Tools, “In Europe and the US, translation is treated as an academic pursuit, complete with a college degree. But in Japan, universities have no department of translation, and it is widely and wrongly believed that anybody can do translation. Research into systematic and practical translation technology, therefore, lagged behind the west.” As a result, you may find it more difficult to find high quality linguists for Japanese than for other languages. Since you’re dealing with a limited resource pool, it’s all the more imperative that you work out any issues that can degrade quality and impede a healthy working relationship as soon as possible.

Recognizing the unique characteristics of the Japanese language and the Japanese people will help you avoid many built-in pitfalls. So the next time a Japanese linguist does something wacky and you suspect too much saké, just remember it may actually be a well-intentioned case of aum hyperventilation. 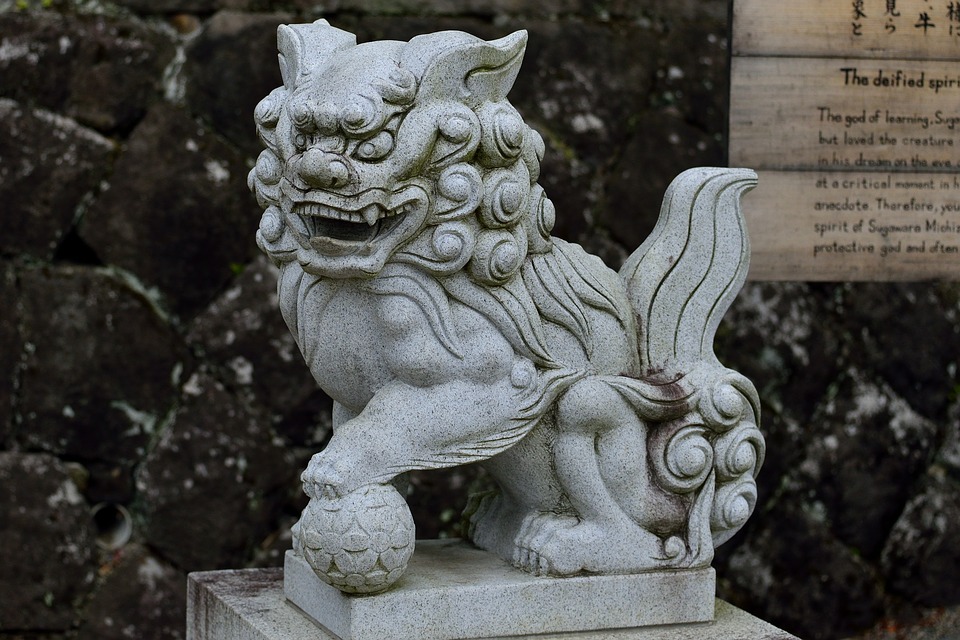 Fun factoid: At the entranceways to many Shinto shrines, Buddhist temples, and some residences, you might find a pair of lion-like statues. These are guardian dogs called Komainu (狛犬), and are said to ward off evil spirits. Look closely and you will notice that one will always have its mouth open, and the other one shut. They represent the “A” (mouth open) and “Um” (mouth closed) of Aum—the beginning and the end—for the kind of total coverage you couldn’t expect from an insurance policy.