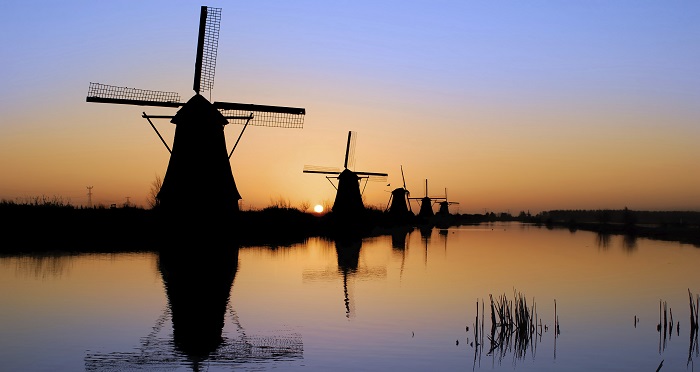 Dutch is easily one of the most frequent languages that enterprises localize into, and has been for decades. At Moravia, we translate over 10 million words into Dutch annually, and the language regularly features among our top 15. Here are some of the facts and insights to consider when it comes to localizing into Dutch.

1. Dutch is spoken around the world

Dutch is spoken in the Netherlands, Belgium, Surinam, and the Caribbean islands of Aruba, Curaçao, Sint-Maarten, Bonaire, Saba, and Sint-Eustatius. It’s also spoken by small minorities in France, Germany, and Indonesia. Altogether, some 28 million people worldwide use Dutch as their first or second language.

Belgian Dutch (“Flemish”) is a full variant spoken in Belgium (nl-BE), with differences in word order, pronunciation and grammar, being also influenced by the French language spoken in the southern part of Belgium. Translation projects, however, rarely distinguish between the two, using the nl-NL variant for both languages. Both the Dutch and Belgian governments adhere to standard Dutch.

However, when a particular text is specifically meant for the nl-BE market, you can’t expect a native Dutch speaker to be able to adjust an existing nl-NL document for the new market; this does require a native speaker of Belgian Dutch.

There are many regional dialects and distinguishable differences between social and professional groups. The standard language is based on Dutch from Holland (a geographical region in the Netherlands including Amsterdam, Rotterdam and The Hague). These dialects are mutually intelligible.

In some locales, a fallback language can be used:

3. Prepare to get less formal

Dutch draws a grammatical distinction between “u” (formal) and “je” (informal). Using formal address is still the most common in localization, but more and more enterprises decide to go for informal address to make their voice and tone more open, inviting and friendly. Documentation and support content is often written in a formal tone. For high-visibility (marketing and web) content, many global brands have already shifted to using the informal address.

The use of personal pronouns should be avoided for objects. Grammar rules for masculine/feminine vs. neuter apply, which should not be an issue for native speakers.

On the average, content translated into Dutch is 20-30% longer than the original English text.

Loanwords are fairly common in Dutch. There are multiple French and German terms that are commonly used. The same goes for English terms, especially in the IT and consumer space. There is no negative attitude towards loanwords and English terms are largely adopted.

In general, companies should avoid literal translations for Americanisms. Do not use over-excited tone and many exclamation marks; keep the language concise, factual and straightforward. The no-nonsense style is one that works best in Dutch.

5. Beware some common issues in localization

Dutch uses gender distinctions for nouns: neuter, masculine, and feminine. Neuter nouns are distinguished by the definite article “het”; masculine and feminine both use the definite article “de”. This can lead to issues during localization, as the gender can often change in strings where placeholders are used. See the following string, for example:

Let’s say {1} can stand for “document” (het document) or “presentation” (de presentatie). As the article “the” should be translated as “de” or “het” based on the string inserted for the placeholder:

it is therefore easier to leave out the article altogether.

Presentatie is geopend
“Presentation is opened”

Rewriting like this isn’t always possible though, which makes creating a fluent and correct target string trickier than in English and creates more room for possible errors.

The knowledge of English in the Netherlands is very high. Some 90% of the Dutch population is said be able to converse in English. Yet it would be a mistake to assume that localization into Dutch is unnecessary. In most cases, it’s not the case. And done right, it unlocks access to a market with a combined GDP of more than US$1 trillion.