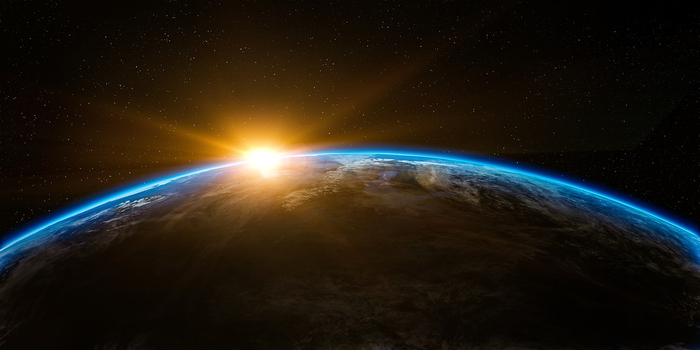 You know how sometimes when you look at something, it makes you think of something else? Well, that happens when I see the short film/music video Shelter. After getting past the impact of the story, this piece always gets me thinking about the enormous reach of collaboration and localization. Maybe it will for you, too—if you have marketing on the brain.

Porter then took Shelter a step further by partnering with content distributor Crunchyroll and approaching Japanese animation studio A-1 Pictures to visualize the song with a storyline he had in mind. Normally I wouldn’t recommend viewing the behind-the-scenes video before the actual production, but in this case I do, because it tells the Porter + A-1 collaboration story far better than I can write it.

It starts with a sound story and solid commitment

Of course, no amount of collaboration or technical savvy would have made the video a success (close to 25 million views as of November 2017) if there wasn’t a powerful story to be told. And for this, kudos go to Porter Robinson and his passion to make his dream a reality. It was that passion that moved the folks at A-1 Pictures to really get onboard.

The story is about a young girl named Rin that…wait, at this point, any mention of the storyline will be old news for people who have already seen the video, and spoilers for all who have not. So, instead of spoiling the fun, without further ado, here is Shelter as per the Porter Robinson official channel on YouTube. It’s six minutes long, and will be time well spent. Have tissues at the ready—especially if you’re a parent.

See it? Get it? You’ll probably need a few minutes more to think about what it all meant. Watching it a second time will no doubt help, since so much information is jam-packed into the six-minute clip, and you’re likely to have missed some hints here and there. Or, visit the English-Japanese bilingual Shelter official site at sheltertheanimation.com.

Porter Robinson wanted to tell the Shelter story using the genre of anime, and he chose his partner well. What’s more, instead of forcing a western scenario onto the creators at A-1 Pictures, he pursued a Japanese story featuring Japanese characters. When the main character Rin flashes back, it’s full of scenes that are unmistakably Japan, from the Shinto shrine to the relatively small dining room.

Shelter manages to tell most of the story through slices of imagery. But some crucial details are conveyed through a smidgen of speech and text. In case you hadn’t noticed, YouTube subtitles are available for this video in Arabic, Traditional Chinese, English, Finnish, French, German, Greek, Hebrew, Hungarian, Indonesian, Italian, Japanese, Korean, Malay, Polish, Brazilian Portuguese, Romanian, Russian, Serbian, Spanish, Mexican Spanish, Thai, Turkish, and Vietnamese. Porter localized the interface while using Japanese themes to convey an inherently universal message.

Without subtitles, the reaction videos from Girls Play, LanokirX, Claudio Oyarzo, Ratchetness, and NadiaCala probably would have been far more confused and a lot less deep.

Last but not least…

The marketing and localization takeaways are: