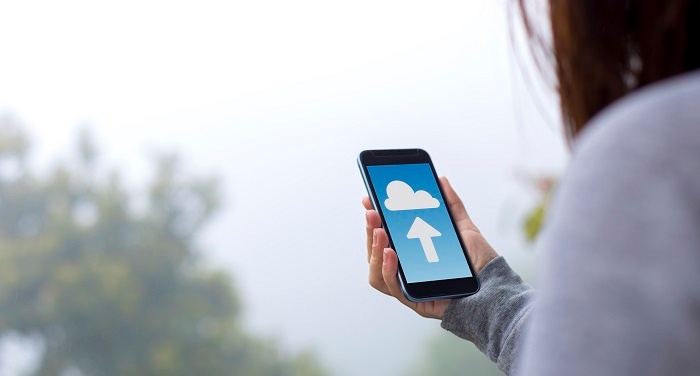 A great product can take your brand global. But a great product doesn’t become a great global product without a lot of hard work. That’s why localization is critical for any company that believes there should be no such thing as a ‘foreign market’.

But for Hanna Kanabiajeuskaja, Product Manager at cloud content management company Box, ‘localization’ alone doesn’t live up to its potential unless it’s strategic. She sees localization as a growth-driving operation, one that ought to follow a data-driven model to generate the best results. And she should know—she’s the one responsible for transforming her team from a small-scale support function to a key driver of Box’s international growth.

We sat down with Hanna to hear exactly how her team drove the evolution of localization at Box, what it means to be strategic, and how she plans to use localization to drive revenue in the future.

Could you give us a “day one” overview of the localization function at Box? What was its original purpose?

To begin with, there was no localization function at Box. Products would be localized for one or two languages via engineers who outsourced all the work.

Our localization team didn’t come together until 2012 when we were launching in Japan. The team’s goal was to fill translation gaps in product and marketing content and to fix internationalization bugs for Japan specifically.

What inspired your transition from a service function to a data-driven growth function?

There were two things that allowed us to start driving international strategy.

First, we started to automate a lot of manual processes for different teams, which enabled them to self-serve localization. For example, we rolled out Mojito, a platform that allowed us to automate localization across 20+ product components, eliminating months of manual project management. That gave us time to focus on strategy.

Second, the entire company was becoming more data-driven, so we started collecting international data. We analyzed end-user behaviors like engagement and feature adoption across different languages and countries. Then we took that data and analyzed it geographically to find out whether those trends applied on a global scale, or were region-specific.

How did you know which trends to look for, and how best to act on them?

The honest answer is: we didn’t. Not in the early days at least. Our approach started with looking for unusual trends in generic data like numbers of active users per country. We’d then come up with hypotheses as to why those trends were happening, try and validate our hypotheses, then repeat that cycle from the beginning. The best way to get valuable insights has always been through trial and error. That’s why we encourage experimentation on a regular basis. Even ‘bad’ results from A/B tests are useful ones—it’s about furthering a learning process.

Our plan now is to drive the same approach with our digital marketing content—this is where we’re going to partner with Moravia. They’ve worked with companies with similar problems, so they can warn us of stumbling blocks to look out for along complex customer journeys, and offer tips on how to optimize them.

Can you give us an example of how you’ve acted on particular trends based on user data?

Sure. A lot of our analysis starts by asking what’s blocking users—why do we have fewer weekly active users in one location versus another? One of our projects involved looking at language distribution within individual countries. We found, for example, that free users living in France preferred French over English, but that paid users chose to stick with the default English interface. We also found that those using the English version were less active. This prompted us to look into the ways different user groups select languages.

So we investigated further. It turned out that free users had access to a language-selector tool when they were signing in. Paid users, however, received accounts from their admins, and these paid accounts already had a default language selected. So we quickly set up a feature that would prompt users to switch their Box account language if we detected that their browser language was different. We then saw a significant increase in engagement in people using the new feature.

The word ‘strategic’ is used pretty loosely these days. What does it mean in a localization context?

To be ‘strategic’ you have to do more than just optimize your localization process. It’s about listening to your business and users. It’s about leading with data.

Generic country data—like total population, mobile penetration, age distribution, languages, and purchasing ability per capita—can help you understand where your total addressable market is. Company-specific data—like revenue, pipeline, and visits—can help you work out which countries you should be optimizing for. Put together, these two factors help you create a prioritized list of countries.

However, having a strategy is pointless if you don’t execute it in the best way possible. That’s why we’re working to embed the global-by-design mindset within the product, design, and engineering teams.

The global-by-design approach goes further than traditional approaches to localization. For example, say you want to build a feature that flags all documents containing personal information like social security numbers. With the global-by-design approach, you wouldn’t just roll out a generic social security number-capturing feature and translate it for different regions. You’d build a feature that flags all kinds of sensitive personal information like passport numbers, ID numbers, and bank details, and tailor it based on each region’s policies and practices.

That’s what it means to be ‘strategic.’ To use data and to think more deeply.

How are your localization efforts tied to revenue creation?

Unless you’re selling language packs under a separate stock-keeping unit (SKU), it’s pretty hard to attribute localization efforts to revenue directly. Localization often shapes the entire user experience, so a lot of the ties are subtle. But we can tie localization to other metrics like conversion and engagement, which are good indicators of revenue. However, the only way to attribute a metric to a new language, currency, or payment method is by running an A/B test.

For example, we’re designing an A/B test that involves adding a new language to a specific region. Instead of rolling it out universally, we’ll only offer it to half of the region’s user base. The other half will be our control population. We’ll then look at the difference in engagement in both populations. If we see a statistically significant increase, we’ll know that language impacts user engagement. Although that’s a localization-engagement tie, it’s reasonable for us to assume it would directly influence revenue.

What is your global presence now, and how do you expect it to grow in the future?

We’re in over 170 countries, which speaks for itself. But we’ve got big plans for the future. We’re actually teaming up with Moravia to select a new Translation Management System (TMS). It’ll help us automate a lot of complex tasks so we can roll out new content and languages quickly. Once that system’s set up, we’ll be able to explore other markets more efficiently.

We also anticipate that our localization function will keep evolving—enough to drive a company-wide culture shift. Our goal is to make data readily available across our organization so that it’s always clear what efforts will yield the best results, whether we’re tweaking an in-product feature, or deciding which regions will be the focus of our next acquisition drive. We’re getting better at gathering the right data—the next step is to make sure everyone can put it to work. 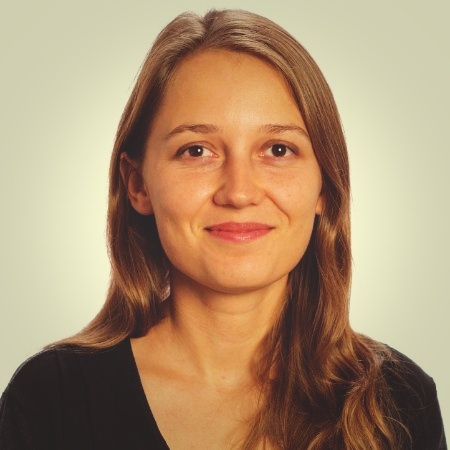 Hanna Kanabiajeuskaja is Product Manager (Localization) at Box, working with teams across the company to grow international user bases by building products for and delivering localized content to Box customers. She is responsible for delivering globalization strategy and managing localization platforms and programs. Hanna is an associate manager for the Silicon Valley Chapter of Women in Localization and is on the advisory board of Translation Commons, a nonprofit online language community.