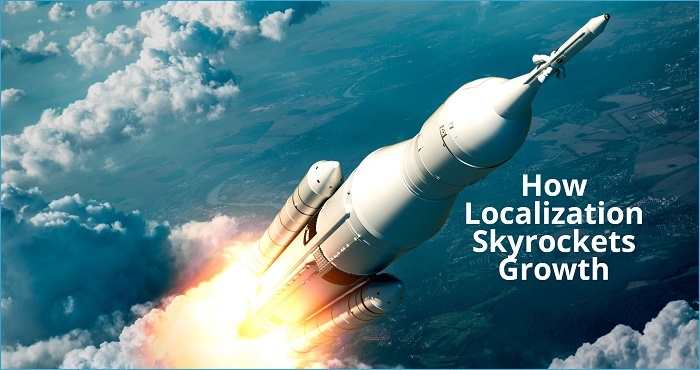 For most companies, localization isn’t a strategic priority from the very beginning. It usually doesn’t become an issue, or even a consideration, until after a business has already established a solid track record in its own, home market. Only after building a strong footprint in its home base, management is typically convinced the next step is to expand its offerings into global markets. Translation and localization services then become catalysts to make global expansion happen.

The problem with this scenario is that it treats localization as a tactic, instead of a primary growth strategy. But what happens if localization is actually considered a strategic growth engine early on in a company’s long-term expansion plans? Georgia Vidler, localization manager for Canva, an Australian provider of online design tools, helped her company do just that.

The result? Canva was successful in gaining 10 million users worldwide in just a few months — a staggering achievement for any company, but a real triumph for a firm that is still relatively young.

In our fifth episode of Globally Speaking we speak with Georgia to learn more about why Canva succeeded when so many other companies have failed in their efforts to grow brand awareness and sales on a global scale.