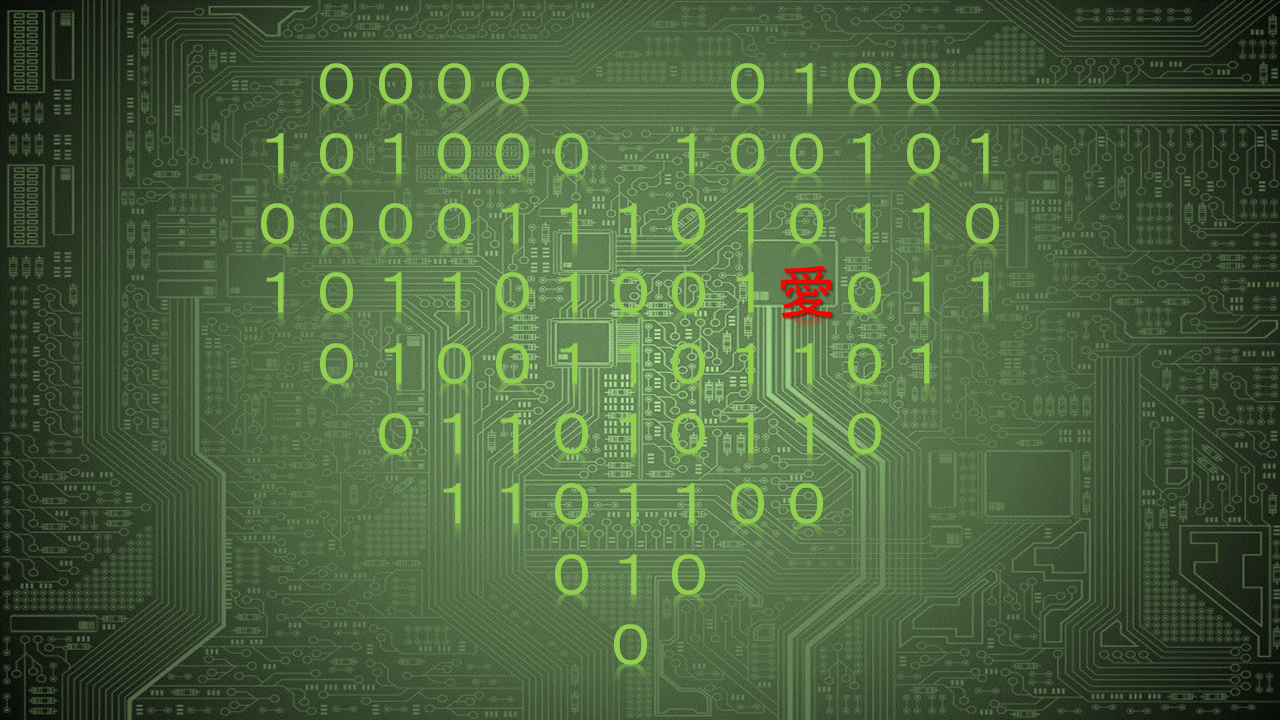 According to the enlightened futurist, the visionary multibillionaire, and the businessman extraordinaire, the singularity is coming within our lifetimes. Soon our beloved machines will become as smart as humans (hey, I already feel like my phone is smarter than me!) and zoom right past us.

In such a world, we will be having regular conversations with computers without even realizing it. Already being implemented in various online services, AI will be equipped with multilingual capabilities to offer a superior user experience in the comfort of your own language. But there will be growing pains for sure.

Language is math, but only to a certain point

Feed some strings into an MT engine and you’ll get amazingly spot-on translations. Let’s take “I love you” for example. The output is Te amo. Je t’aime. Ich liebe dich. So on and so forth. They all look so familiar and so simple. Even in a language as different as Chinese, it’s 我爱你 (wǒ ài nǐ). Subject, followed by verb, followed by object. Just add it up and there you have it.

The fly in this pristine ointment is that the Subject-Verb-Object (SVO) word order shared by these languages is actually in the minority. The word order used by the greatest number of languages in the world is Subject-Object-Verb (SOV), among which are Hindi, Turkish, Korean and Japanese. And what westerners take for granted, like words being separated from each other by a space, is not the case in many Asian languages. The result is a parsing headache for MT engines.

So it’s likely that AI will be fluent speakers in European languages far before attaining similar fluency in Asian languages.

Being literate in Japanese is to not be literal

Then there are differences even within Asia. Getting back to “love,” Chinese and Japanese are similar in that they both use the same hanzi/kanji character 愛 (ai) for “love.” But that’s where the similarity ends. When you feed “I love you” into an online translator, it will likely give you Japanese like “Watashi wa, anata wo aishiteimasu” (私は、あなたを愛しています). A bit long, but correct, right? The words are correct. The order is correct. Grammatically, technically, it’s correct. Problem is, no Japanese person is going to say this. It’s way too literal.

In real, living Japanese, you deal with invisible subjects and indirect expressions all the time. So in this spirit, the most common way for a Japanese male to express love verbally would be more like “Suki-desu” or “Sukida!” (both expressing strong “like” but with no mention of “who” or “what”). And the female version would be “Daisuki!” (= “big like,” again missing both subject and object). Regional dialects like “Sukiyanen” and “Suitou” are no exceptions; you infer the missing elements “I” and “you.” And no idiot is going to ask “uh, who?” or “er, what?” after being thusly approached by a love interest.

The art of indirect expression

There’s a story about novelist Soseki Natsume who, back while working as an English

teacher, glanced at the translation of “I love you” offered by one of his students which read “Ware nanji wo aisu” (我汝を愛す) — in an archaic tone by today’s standards, but current at the time. What did he do? He corrected it to “Tsuki ga kireidesune” (月が綺麗ですね). This literally means “the moon is beautiful.” His point was that Japanese people do not (and should not) make such blunt statements about their personal feelings, and believed his students should master the art of indirect expression to maintain their “Japanese-ness” even when dealing with a straightforward English source. When one is in love, everything looks more beautiful, including the moon. That’s “cultural localization” as we call it now.

Anybody would be hard-pressed to prove the veracity of this story, as there are no people or documents to corroborate it. But the fact that it continues to be told is a reflection of how Japanese people feel about the issue. “Ai” is okay as a noun, but to this day, it’s rare to hear it used as a verb.

Will AI take us from point A to point B?

So, the question is whether AI will be able to handle the various degrees of complexity when dealing with a word as simple as “ai” or “love.” AI of course has no emotions of its own, but its capacity for learning is unfathomable. It has no heart, but its brain is unstoppable. Could it eventually navigate its way through the linguistic and cultural labyrinth that will take it from “I love you” to “the moon is beautiful?” As they say, only time will tell, but it’s also true that time is on AI’s side.