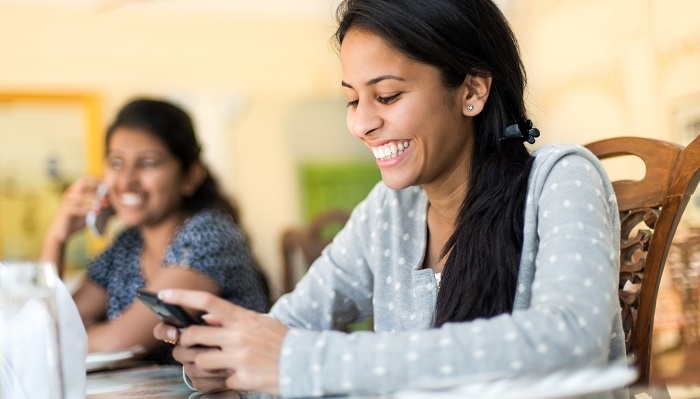 By and large, higher education, especially in the medical and technical domains, is imparted in English in India. Textbooks as well as lectures are in English. So without a doubt, these developments are critical to education. They are also big steps for localization in India.

But how is the country, or more specifically, its academia going to go about this humongous task of translation in education? What missteps can they guard against?

The disconnect between the language services industry in India and other stakeholders, and the resulting lack of awareness, could easily be the biggest challenges for localization in India.

From the buyers of language services to academia to government to activists, the general awareness of the services offered by language services providers (LSPs), the localization industry, and professional translators is quite low or non-existent. When a need for translation arises, professionals are not called upon. Instead, a whole content writing exercise in the target language(s) is launched.

Website publishers, advertisers, and users alike talk of the need for more local language content, but don’t mention translation. Similarly, government bodies conduct research on advancing machine translation for Indian languages, but collaboration with the industry is pretty much non-existent.

And now the All India Council for Technical Education (AICTE) wants to reinvent the wheel. The article mentions how the AICTE plans to produce the regional language textbooks: professors will be translating them! And there is no mention of translators or LSPs.

While professors can serve as subject matter experts, they’re not qualified to be translators.

Of course, the article may have missed some details of the project — at least I hope so. But if it’s true that the AICTE plans to pull off translation without involving professionals, its work will be affected in three critical ways:

1. Lack of centralization of translation resources

Professors may be left working in isolation without a central pooling of resources. Thus, glossaries and terminology databases may never be created. Even if they are, tools that allow sharing and collaborating might not be used, and data may get restricted to Excel sheets on desktops. This will mean that each time a professor translates a book from English to Kannada, for example, he or she will translate everything anew, without leveraging the work done earlier. This will result in unnecessary delays, more expenditure, inconsistent quality, and possible confusion among students if there is more than one translation for the same term in different textbooks.

2. Not using the right tools or too many of them

Choosing translation technology is a complex affair, and if AICTE or its members decide to choose tools without advice from LSPs, they’re most likely to make bad buys. They might end up spending more on tools that may not be of much use to them, or buy too many tools when just one could have sufficed. Of course, there is also the chance of them not using any specialized translation tools and sticking to Excel, Word, or text files. In either case, it promises to be chaotic.

If the AICTE chooses to work with professional translators directly, it needs to at least form an internal core group that will deal with translators and answer their queries. Else, professors will be left doing project management, a task that they may not be well suited or prepared for.

It’s certainly commendable that the demand will finally be met for technical education in the local languages of India. However, if it’s not done using professional help, there’s likely to be a lot of demotivation in all quarters, not to speak of the budgets that might get overshot. In the end, translation could get a bad name.

On their part, LSPs need to act as true partners to the government, rather than mere vendors. Start off right and you can walk a very fruitful journey of a thousand miles.