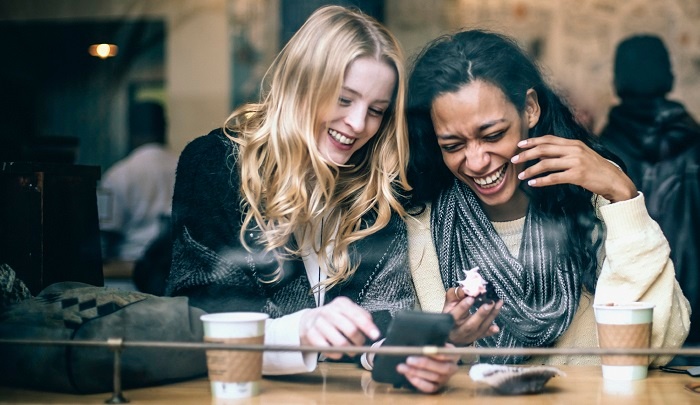 From Tijuana to Tierra del Fuego, Spanish is the dominant language of Latin America, followed not-quite-closely by Brazilian Portuguese. Unsurprisingly, given the vast size of the region — which stretches over 6,000 miles — there are numerous national varieties of Spanish, including the variety spoken in the U.S. territory of Puerto Rico, plus a range of regional dialects. The costeño (coastal) dialect of Colombia sounds markedly different than the porteño spoken in Buenos Aires (full name, El Puerto de Santa Maria del Buen Aire).

Obviously, with so many cultural and linguistic influences throughout Latin America — Castillian Spanish and Andalucian Spanish, indigenous languages from the Amazon and the Andes, West African languages and dialects, Portuguese and English and French and Italian — there are bound to be a vast array of words and phrases used within communities.

Marketers, you have to be wary of regional slang and idiomatic expressions that may translate badly, or even offensively, across these disparate dialects and languages.

That’s not what it’s called here.

Some of the simpler issues to overcome are vocabulary differences among dialects. This is similar to the way British and American English dialects differ: In London, one goes to the loo, lives in a flat, takes the lift, and smokes a fag. In New York, you go to the bathroom, live in an apartment, take an elevator, and smoke a cigarette.

Common household items sometimes take on different names, depending on the dialect. In the Dominican Republic, a refrigerator is a refrigerador, but in Colombia that word only refers to the large industrial fridges you see in convenience stores and supermarkets. The household fridge in Colombia is a nevera, while in Argentina it’s an heladera — both terms used elsewhere for “cooler.”

In Venezuela, torta is cake, but it is sandwich in Mexico, where cake is pastel. Likewise, a city bus in the Spanish-speaking islands of the Caribbean is called a guagua (which is “baby” or “little boy” in some Andean countries), while one of the many terms used for buses in Colombia is buseta, a word that is utterly vulgar in Brazilian Portuguese, as many unwitting Colombian visitors to Rio de Janeiro can attest. Simple, right?

You don’t mean that, do you?

Idiomatic expressions also differ from place to place in Latin America, and advertisers are constantly mining the local vernacular for a way to connect with the market. One humorous phrase in Spanish means “I’m too broke to even buy popcorn,” but comes in many varieties depending on the country: “Ni para pochoclo, estoy sin un mango” is the Argentine version, while Venezuelans say “Ni para catufas, estoy en la lona.” Those aren’t necessarily one-size-fits-all phrases, so could alienate a potential consumer base if a company’s marketing team hasn’t done its homework.

In 2014, as reported in Business Insider, an American pizza restaurant chain with franchises in heavily Spanish-speaking areas on the U.S. side of the border with Mexico, debuted a new jalapeño and pepperoni-laden pizza called “La Chingona.” At best, the word can be loosely translated as “badass,” but it has a more common connotation that is quite sexually crude within Mexican culture. Of the chain’s 90 outlets, 20 refused to sell the pizza. Some print ads spelled the item with symbols to assuage concerns by franchise owners. One of the radio commercials was subject to beeping of the brand name throughout the 30 seconds of airplay.

This is not just about sensitivity to older patrons. Another group likely to disapprove: every Spanish speaker not from Mexico. They are familiar with the worst-case definition of the word (as used in Mexican films) and nevertheless have their own less-incendiary words for tough guys.

When in doubt, marketers, be sure to use local and native speakers to get your marketing campaigns just right!