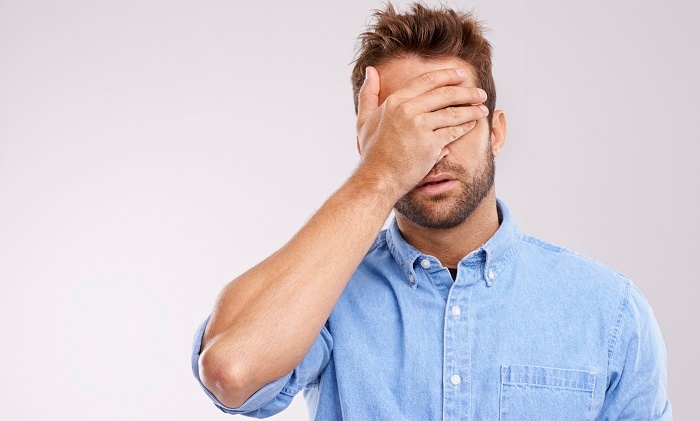 Whenever you learn another language, you’re bound to mess up sooner or later. Gone are the days of learning by rote, and language apps are all about having conversations instead of parsing sentences. What that means, though, is that there are plenty of grammatical pitfalls to be wary of, especially when trying to learn a language as rule-bound as Spanish. You might be able to trill those “r’s” like the most nimble mariachi guitarist, but if you get the grammar wrong, you’ll sound more like Tarzan dubbed in Spanish.

1. Getting the gender wrong

Unlike nouns in English, Spanish words for people, places, things, and ideas all come gendered — either masculine or feminine. The articles in the language el (masculine the) and la (feminine the), along with un (masculine a/an) and una (feminine a/an), are relatively simple compared to other languages. It also helps that many masculine nouns end in “o” and feminine nouns in “a.”

But you’ll sometimes get a curve ball: mano (hand) is feminine, while mapa (map) is masculine. There is also the assortment of nouns that don’t end in “a” or “o,” such as arbol (tree), nariz (nose), and chocolate (really?); these are masculine, feminine, masculine, respectively.

Still, native English speakers often trip over gender when speaking Spanish, if only because we aren’t accustomed to gendered nouns and the corresponding gendered adjectives.

While both English and Spanish are among the world’s Indo-European languages, English sits squarely in the Germanic family tree and Spanish is a Romance language. However, Modern English is heavily influenced by Latin, first because of the Christianization of England in 7th century AD, followed by the Norman Invasion in 1066, which introduced a wave of Norman French vocabulary into English — and a flood of false cognates with French and other Romance languages, including Spanish.

That makes it easy, then, to confuse words that sound similar to English terms but mean completely different things. One of the most egregious examples is the word embarazada, which means pregnant in Spanish, not embarrassed. Others include the verb molestar, which means to annoy; actual, which means current; sensible, which means sensitive; últimamente, which means recently; and contestar, which simply means to answer.

In Spanish, unlike in English, regular and irregular verbs are conjugated with the subject incorporated into the verb: I ate is comí, you ate is comiste, she ate is comió, we ate is comimos, and they ate is comieron. That’s easy enough to remember, as are the patterns that come with having only three verb endings — “ar,” “er,” and “ir.” There are no phrasal verbs, such as take off or turn on, to complicate matters, but Spanish verbs can be conjugated in almost fifty different possible ways, presenting major challenges for Spanish language learners who are native English speakers.

One challenge comes from irregular verbs. Similar to English, Spanish has a large number of common verbs that deviate from the general pattern when being conjugated according to tense and other grammatical features.

Another and greater challenge, however, comes from the advanced levels of verb conjugations for conditional situations. Whereas in English, conditional verbs are formed by a combination of words (would have, for example), in Spanish, there is an entirely different word used: If I had known it was going to rain, I would have brought an umbrella becomes Si hubiera sabido que iba a llover, me traería una sombrilla.