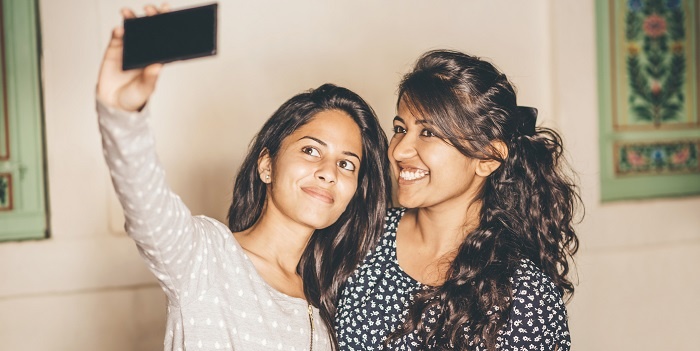 Xiaomi, a Chinese electronics company, is one of the largest smartphone manufacturers in the world. Most of Xiaomi’s users may not be aware that they actually call themselves a mobile internet company—not that it would matter to them or to Xiaomi. What matters to the users is that they possess a phone with many features that would usually only be found in phones that cost around twice as much.

What matters to Xiaomi—or Mi, for short—is that it’s carved out a solid position for itself in India in the less than three years it’s been in the country; a recent survey named the company the most preferred Android phone brand among Indian users. How did it get there? And what has the India experience taught Xiaomi and, thereby, the rest of us who are interested in global marketing?

Getting the price of a product correct shouldn’t be a big deal, right? After all, it should be about adding up all the manufacturing costs and then selling the product at a higher price. But seldom is it this easy anywhere, let alone in price-sensitive India.

To get the price right in India, Xiaomi did two things it has done in other markets: one was selling exclusively online through flash sales and in small volumes, and the second was keeping a wafer-thin margin and a product life cycle of nearly 18–24 months. Component prices usually fall over such an extended life cycle, and this is where Xiaomi makes its killing.

Not having a physical distribution network is something unheard of in India, but this has paid rich dividends to Xiaomi, at least in its initial years. “We cut down two [to] three layers of distribution network, and by [doing] that we save money, and then this money is passed on to consumers and that is why our phones are affordable,” the Head of Xiaomi India, Manu Kumar Jain, told an Indian newspaper. Brands usually end up losing anywhere from 5 to 20 percent of their margin when they follow the traditional retail model. So this is another area where Xiaomi has created a lead for itself.

As a company that doesn’t have a stated marketing budget, Xiaomi has used social media to interact with its fans and keep them engaged. Xiaomi doesn’t have a Bollywood actor or a sports figure as a brand ambassador, unlike other players in India.

To create buzz around its launches, Xiaomi engages its fans on multiple levels. Last year, it started an explorer program just before it launched the Redmi Note 3. A month before the launch, it chose 100 Mi fans who were most active in the Mi community and handed out the phone as a beta-testing device. The content these users generated on social media helped the brand attract more than 300,000 engagements.

However, something stronger than social media has also worked in Xiaomi’s favor in India: word-of-mouth. The phone has been recommended to most of Xiaomi’s users by a friend or family member, and this is especially true of suburban and rural users.

While Xiaomi’s imported tactics have worked so far in India, signs are surfacing that it needs to do more to keep its position in one of the most competitive mobile phone markets in the world.

Xiaomi announced in March this year that it will finally start selling through offline channels. This is not the first tweak the company made to its India strategy; in 2015, it released a national print campaign in several newspapers to reach out to the masses. Last year, it went a step further and promoted a television campaign for its Redmi Note 3.

There were good reasons for Xiaomi to do this:

Xiaomi’s experience is a good one to learn from, not only for other mobile phone companies wanting to succeed in India, but for all global companies. Sometimes, strategies that worked wonders in other markets can also work in India—but that would be only half the story.

The other half is about bringing in a global-local approach to accommodate the Indian market’s conditions and preferences. So, though Xiaomi may want to call itself an ecommerce company and prefer a comparison to Amazon rather than to Apple, it must accept that traditional marketing in India exists for a reason.

That said, Xiaomi seems to be a company that’s quick and eager to learn. And given that it has already cracked pricing for the Indian market, it will undoubtedly stay in the race.