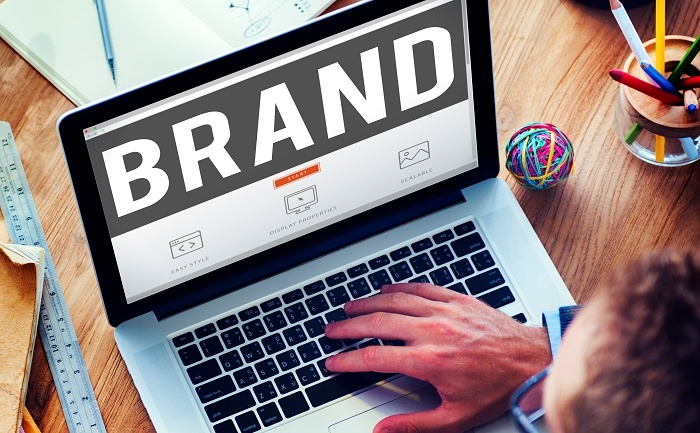 A few years ago, the Pepsi-Cola company adjusted their brand name “Pepsi” to “Pecsi” in Argentina to reflect the natural pronunciation of the name in Argentinian Spanish — a language lacking the sound combination “ps”. The goal of this campaign was clear: to get closer to consumers by adapting the brand name to the way it is often pronounced in the country. The campaign was so successful that Pepsi replicated it in Spain and Mexico later on.

While localizing brand or product names is not the dominant marketing approach, sometimes it is a clever tactic, and sometimes it even becomes necessary. If that’s the case, what aspects should you consider?

Cultural and marketing phenomena are always critical, but it is equally important to take into account a number of linguistic considerations, such as pronounceability of the localized name, adaptability to different grammar systems, etc. Here are the top three rules from the methodology we follow with companies and branding agencies that consider adopting localized product or brand names for individual markets.

Some vowels are very rare; for instance y is found in very few languages. We therefore recommend avoiding such exotic vowels. In fact, it is best to stick to the three universal vowels found in each and every language in the world: A, I, U. If these are not enough, you can use the 5-vowel set: A, E, I, O, U.

Also, many languages do not have consonant clusters such as sk (as in sky), tr (as in tree), or scr (as in scream). Many cannot pronounce a word or a syllable that ends in a consonant, such as map or book. But what every language does have are syllables consisting of consonant+vowel, like ma, ko, ti, bu, etc. If you stick to those, chances are that the name of your product will be easy to pronounce (and use) by all consumers.

Japanese companies, for instance, follow a similar strategy with their brand names in global markets, ensuring that the English versions of their original names “sound well” abroad. A famous example comes from the car manufacturer Toyoda, which in 1936 changed the brand name to the “better sounding” Toyota.

From “TOYODA” to “TOYOTA”: “It has been regarded as a favorable transition, because voiceless consonants sound more appealing than voiced consonants.” Source: Toyota Motor Corporation

2. Make the name easy to read by non-native speakers

Over one third of the world’s population use the Latin script, however, be aware that in many languages the following Latin letters correspond to a different sound than in English: C, G, H, J, Q, V, W, X, Y, Z. If these are present in the name, it may be misread.

If an English product name containing only the letters from the list above is in a localized text (i.e. not transliterated), the user will assume it is written in Cyrillic and read it as such, pronouncing a name that will be very different from the original. You can avoid the problem by putting a “typical” Latin letter in the name (like R, S or W) which will signal to the user that the name is written in Latin instead.

Finally, there are some tricky sounds. In Chinese, Japanese, or Korean, for instance, there is no distinction in sound between the letters R and L. If your product targets the Asian market, it is a good idea to stay away from them. In any case, avoid a combination of R and L in the same name: this is really hard to pronounce (and not only for speakers of Asian languages). The famous scene from the movie Lost in Translation, where incredulous Bill Murray asks “Lip my stockings?”, demonstrates these perils very well.

Also, as surprising as it may seem to an English speaker, the sounds [f] and [p] can cause troubles, too. The Korean language has no [f] and replaces it by [p] across the board, while in Arabic languages the process is exactly the opposite. In general, it is wise to avoid sounds that are too “close”, for instance when both sounds are pronounced by moving the tip of the tongue (r/l) or by using the lips (f/p).

3. Make the name adaptable to the syntax

Very few languages have the compounding strategy used by English, where two or more words form a chain with no linking elements between them. Names such as Banana Republic would be very difficult to translate, as many languages need a linking word to connect the individual words. Try to avoid creating such compound names, but at a minimum, do not combine more than two words. Compounds made of three or more words are guaranteed to create problems for localization.