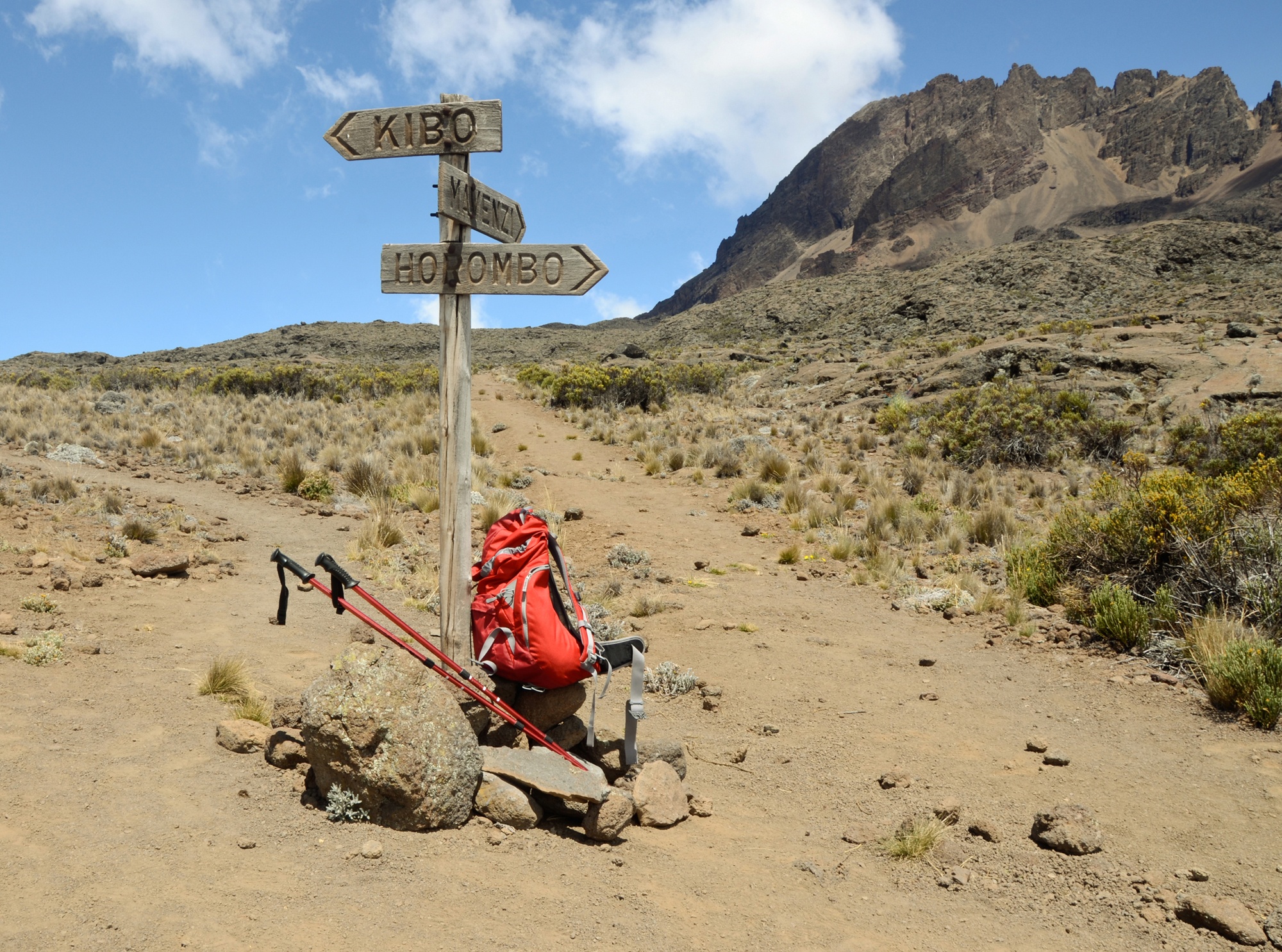 Translating for the African market can be overwhelming, not least because of the sheer number of languages. Usually companies start the first round of localization for Africa with high-demand languages such as French, Spanish, Arabic, and Portuguese, along with English, of course. However, huge swathes of the African linguistic landscape are still locked in by languages such as Swahili, isiXhosa, isiZulu and Amharic, to name just a few.

Which long-tail African languages should you be prioritizing? How easy or difficult is it to translate into them? Is it worth the effort? In this post, we try to summarize the answers to these questions.

Top African languages (we are translating into)

Please note that this list is not based on any survey or research finding, but simply on the input of Moravia’s project managers for African languages. Their input is, in turn, based on client demand.

*Data on population reach of the languages and countries where they are dominant is sourced from Wikipedia and Omniglot.
**See also bullet point #4 in the sub-section below.

1. Non-standardization. Most African languages are still not codified; hence often no agreement exists on right or wrong usage. These languages also lack words for certain concepts, especially technical ones. Languages such as English have a highly-developed vocabulary when it comes to computers and other technologies and products we use in modern life. African languages are still evolving the terms for these goods and services that have not yet permeated their culture and daily lives. Sometimes, this can result in a struggle between the translator and reviewer — they may find it hard to come to an agreement on terms as both may be influenced by their native dialects and follow slightly different linguistic rules.

2. Lack of resources. The translation and localization industry in Africa is still developing. As a result, professional translators may be hard to come by. Even those who are currently translating may not view it as a full-time job, but something they do on the side. Translators who are literate in both the source and target languages and who are also trained in using the tools of the trade are indeed rare. For this reason, buyers find it difficult to work directly with translators, which is a more prevalent model in mature translation markets.

3. Infrastructural hurdles. Frequent power and Internet outages along with slow Internet speeds are some of the daily issues that African translators have to deal with. The cost of data connectivity is also prohibitive. Freelance translators may not be able to afford licenses for the tools they need, making it difficult to send and receive files and affecting the overall quality and speed of work.

4. Prioritizing languages. It’s often hard to choose among the scores of African languages, as each tribe often speaks its own dialect. Marina Pantcheva, our Linguistic Services Group Manager, says, “It is difficult to decide which language exactly to localize into, as there is not always a one-to-one correspondence between language and market (country). Typically, we have many languages for one market, and many markets for one language.”

Our table above covers the dominant long-tail languages, which have a huge reach not only as first language, but also as second. (The table mentions approximate numbers for first-language speakers only.) These are good starting points and presumably will be among the most common target languages until the speakers of other long-tail languages make their digital presence felt.

Why localize for Africa then?

In one word: growth. The African economy is expected to expand by 3.7% in 2016, with some countries like Ethiopia continuing to clock a double-digit growth rate since 2005. Companies are interested in figuring out how they can be a part of Africa’s growth story, despite the fact that success doesn’t come easy. Translation and localization are core to the growth of Africa and to the well-being of its society.

Africa’s localization challenges do not deter companies for the simple reason that they are not new or unique to Africa. They have been experienced in other regions like Asia with its own emerging languages. There are also many other drivers pushing for translation for Africa.

Don’t let the size and scale of localizing for Africa daunt you. Start with four to six languages or so that have a huge reach in the countries you’re targeting. Document your lessons, so you’re able to learn and scale quickly going forward.

Translation is your way of showing respect to the local culture and letting your customers feel a sense of inclusion towards your brand. Language is not a barrier, but an opportunity. Take advantage of it.