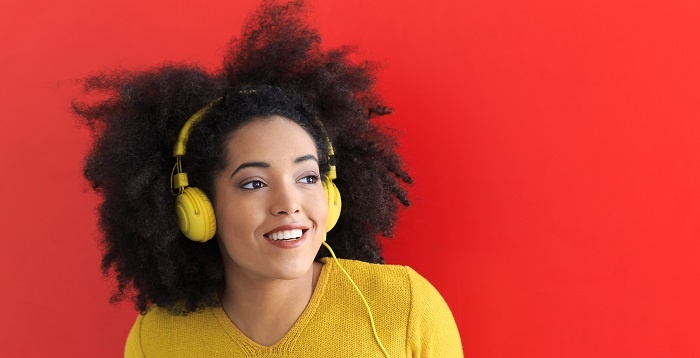 Music may be the universal language, but all listeners aren’t created equal. Neither are their tastes. Different cultures and regions often have widely differing preferences, and localization often plays a pivotal role in adapting music to harmonize with diverse markets.  But how does localizing musical content differ from localizing language?

In this episode of Globally Speaking, Renato Beninatto and M. W. Stevens speak with Marty O’Donnell, who wrote the famous jingles for Flintstone Kids and Mr. Clean ads, as well as the soundtracks for several video games including the renowned Halo series, which has been inducted into the Video Game Hall of Fame. 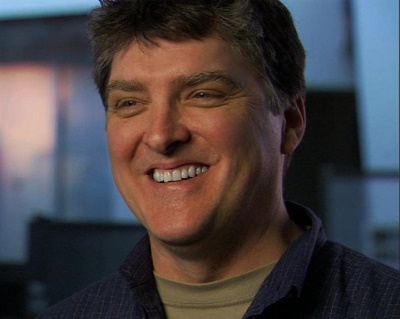 Marty O’Donnell is an American composer known for his work on video game developer Bungie’s series, such as Myth, Oni, Halo, and Destiny. He began his music career writing television and radio jingles such as the Flintstones vitamins song and scoring for radio stations and films, before he moved to composing video game music. His score to the Halo trilogy has been called iconic, earning him several awards, and the commercial soundtrack release of the music to Halo 2 was the best-selling video game soundtrack of all time in the United States.
Source: Wikipedia