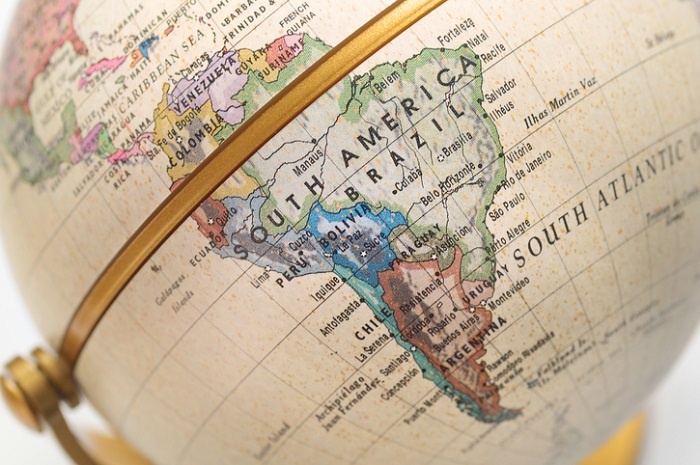 How do you say “It’s time to revive Latin America’s endangered languages” in Qom?

If you don’t know, just ask Cecilia Piaggio. Cecilia is the founder of Latin America Habla, a nonprofit organization dedicated to saving indigenous languages in Argentina and throughout Latin America—starting with Qom.

In this episode of Globally Speaking, Cecilia joins our hosts to discuss how she formed Latin America Habla, why it’s important to save South America’s dying languages, and how you can get involved.

To listen to the episode, click “play” in the player below. You can also listen and subscribe to the podcast on iTunes, Google Play (USA or Canada), Stitcher, via RSS or at www.globallyspeakingradio.com.