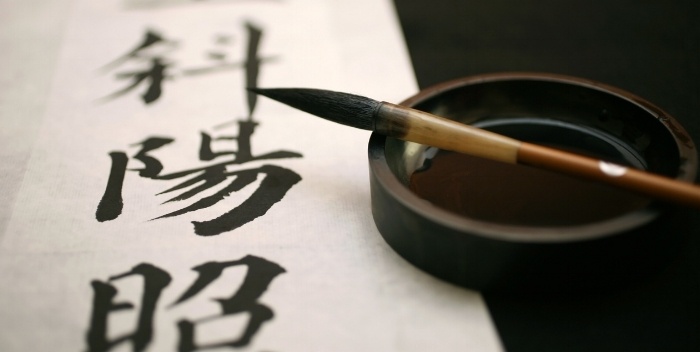 There’s hardly a company out there with global ambitions that doesn’t localize into Chinese. This language holds the key to one of the most important and biggest markets in the world. But what are the nuances of localizing into Chinese that you should be familiar with? We sat down with our Linguistic Services Managers based in our Nanjing office, Frank Yu and Emma Bian, to learn more.

This post is part of our series on localization tips for specific languages. The previous posts were on Korean, Swedish, and Polish.

There are two standard forms of written Chinese: Simplified and Traditional. Simplified Chinese is based mostly on embodying graphic or phonetic simplifications of the traditional forms. It is officially used in the People’s Republic of China (Mainland China), Singapore, and Malaysia, and by the United Nations.

Traditional Chinese is currently used in Taiwan, Hong Kong, Macau, and overseas Chinese communities other than Singapore and Malaysia.

2. Traditional Chinese is not the same everywhere

The Traditional Chinese used in Taiwan is different from that in Hong Kong. Apart from vocabulary, there are also certain differences in the tone and voice, which may become apparent especially for the translation of marketing materials. So if marketing materials intended for Taiwan are used in Hong Kong (or vice versa), they may sound unprofessional and impersonal. Though people would understand what a message said, they may get the feeling that it’s not really targeted at them.

Read more: Aibiying and How Brands Reinvent Themselves for China

For User Interface (UI) and software translation, it’s still largely okay to localize into Taiwanese Traditional Chinese. This is because of two reasons: Taiwan is the larger market and the vocabulary difference between the two versions of Traditional Chinese is not very great when it comes to technical content.

3. Differentiate between text and voice

People in China speak Mandarin and write in Simplified Chinese, whereas in Hong Kong, people speak Cantonese and write in Traditional Chinese. In localization projects, we only refer to Simplified Chinese and Traditional Chinese (including both Hong Kong and Taiwan Chinese), as these are commonly used for localizing software and written materials such as manuals and documents. However, for multimedia projects, such as voiceover, you’ll be using either Mandarin or Cantonese.

4. Keep in mind the two levels of address

Chinese uses two levels of address—formal and informal—but the distinctions have mainly to do with the second person. 您 (nín) is the formal “you,” while 你 (nǐ) is informal.

In technical documents or UI translation, choose the formal level; in marketing, the informal will do. But it does depend on the demographic you’re targeting.

Like any other language, Chinese has absorbed a sizable number of loanwords from other cultures. Most Chinese words are formed out of native Chinese morphemes, including words describing imported objects and ideas. However, direct phonetic borrowing of foreign words has existed since ancient times.

Modern neologisms are primarily translated into Chinese in one of three ways: calque or literal translation, phonetic translation (by sound), or a combination of the two. Today, it is much more common to use existing Chinese morphemes to coin new words to represent imported concepts such as technical expressions and international scientific vocabulary.

Any Latin or Greek etymologies are dropped and converted into the corresponding Chinese characters. For example, “anti-” typically becomes “反” or fǎn, which literally means the opposite. This makes it more comprehensible for Chinese but also introduces difficulties in understanding foreign texts.

Glossaries for Chinese localization projects frequently follow the English way of ordering. But Chinese has its own rules for setting up a glossary. The Chinese pinyin (拼音)) is an essential element of the Chinese dictionary.

With more than 750 million Chinese speakers online, Chinese is the second language after English to have the most reach on the web. Getting it right is not an option but rather a necessity in global marketing.