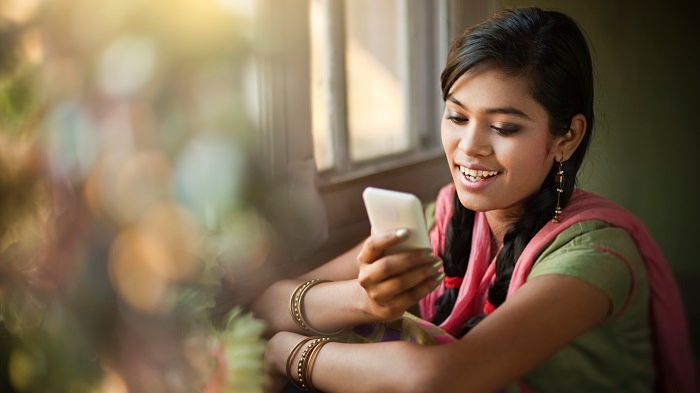 Hike Messenger is one of a select group of Indian startups to recently join the unicorn pack — companies valued at at least $1 billion. In the last round of $175 million funding in August, it was backed by the big names of messaging like Tencent, owner of WeChat, and manufacturing firm Foxconn. Hike is also perhaps the fastest Indian company to become a unicorn, and certainly the only one among its peers to not yet have a monetization model.

Pitted as it is against global leaders such as WhatsApp and Facebook Messenger, it has been no easy feat for Hike to have achieved 100 million users, a number the company announced early this year. Its intimate local market knowledge has been the driver behind many of the highly relevant features it has introduced, which in turn have propelled its growth.

Taking a cue from Line, the popular messaging app in Southeast Asia, Hike introduced over 5,000 localized stickers in 30 Indian languages last year. It also provides sticker suggestions to go with an array of situations. The stickers are not only in local languages, but are flavored with local humor and slang.

Hike’s sticker suggestions: something for everyone

The app itself is available in eight Indian languages.

About a year ago, Hike introduced a feature that allows users to send files as large as 70MB without an Internet connection. This feature, which basically uses WiFi Direct technology, immediately resonated with its users — mostly college students or adults under 30 — who would frequently find themselves within a 100-meter radius of other users with whom they needed to exchange files.

Hike also offers its users a way to chat with each other even if one party suddenly goes offline — again something that Indian users would understand the need for. Internet connections can often fail in India or be patchy. Or, as is equally common, someone could use up their prepaid data. It’s quite typical in India for people to purchase data use in quantities of 1GB or less.

Also, to conserve data, users aren’t always connected; they only turn on data when they need to go online.

Of course if a friend goes offline, Hike users simply resort to a low-tech alternative: they send a text message. But at least the conversation doesn’t end abruptly.

Among the many little touches that endear Hike to its predominantly young user base is the hidden mode. This feature allows users to hide entire chats, preventing parents or anyone else who opens the app on the user’s phone to see the chat. The hidden chat can only be revealed with a password.

Hike also knows exactly what sort of reward will resonate with its users: free talk time for every invited friend that joins the Hike network. This offer becomes particularly important to those who may be trying to stretch their pocket money (read: college kids).

Despite many popular features, Hike has an uphill battle to fight in the Indian messaging app market. It hasn’t really been able to make a dent in WhatsApp’s share, but it probably isn’t even trying to do that: the founder of Hike, Kavin Bharti Mittal, frequently asserts that two to three apps can happily co-exist in the market.

Still, the company has to work on becoming a better-known brand than WhatsApp — not an easy job given the latter’s keen interest in the Indian market and the seriousness of its localization efforts. Hike also has to widen their net and go beyond the young adult demographic as they finally think about making some money.