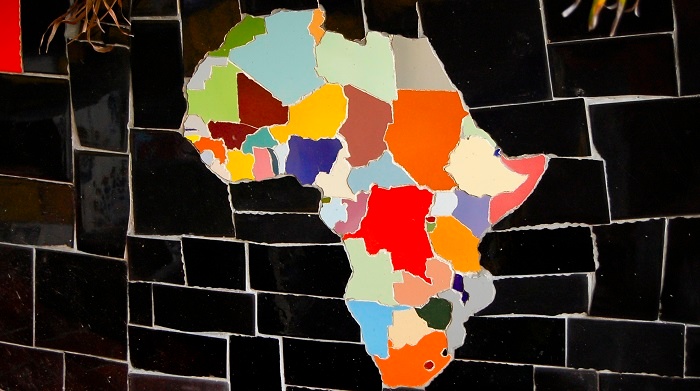 Technology and trade are both expected to skyrocket in Africa over the next decade. And by 2050, Africa’s population is projected to be double what it is today.

More importantly, by mid-century, Africa will be a vital, highly diverse, and sprawling market of two billion people—half of which will be under the age of 35.

Like their counterparts on other continents, Africa’s new generation will live in a digital world driven by individual preferences and high expectations for personalized content.

How do you meet the demands for localized content on a continent where somewhere between 1,000 and 2,000 languages are spoken, particularly when many of these languages have no established writing system?

In this week’s episode of Globally Speaking, our hosts Renato Beninatto and M.W. Stevens discuss the challenges and opportunities of localization in Africa with Manuela Noske, an expert on African languages who now serves as Director of Communications for the Globalization and Localization Association (GALA).

To listen to the episode, click “play” in the player below. You can also listen and subscribe to the podcast on iTunes, Google Play (USA and Canada), Stitcher, TuneIn, via RSS or at www.globallyspeakingradio.com. 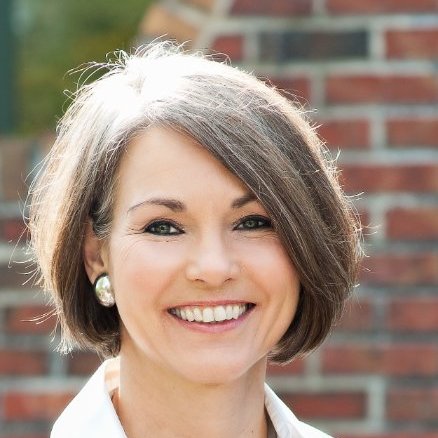 Manuela Noske is the communications manager for the Globalization and Localization Association (GALA). Prior to joining GALA, she worked for 17 years as a PM at Microsoft in a number of different organizations and teams. She has successfully managed large enterprise-scale projects for the Windows organization and effectively led an internationally diverse, cross-functional team. With a master’s in African languages and a doctorate in linguistics, Manuela Noske draws upon a deep understanding of language and social behavior to deliver fresh perspectives on the language needs and preferences of customers in emerging markets.