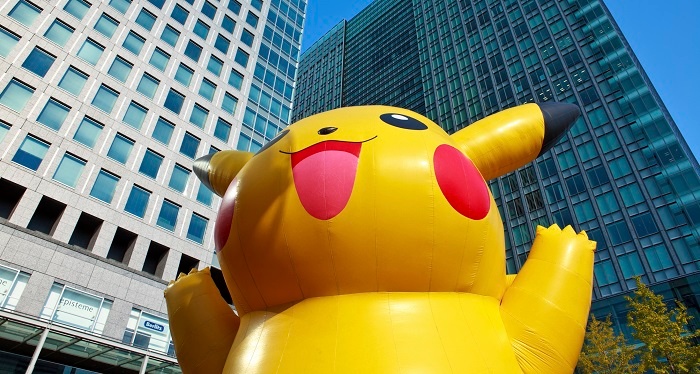 Finally, Pokémon Go is coming to Japan (yes, as incredible as it may seem, it’s currently available in over 30 countries but in Japan we were kept waiting). With the launch imminent, I took the opportunity to think about the Nintendo magic, past, present, and possibly future.

No Japanese people are walking off cliffs and in front of trucks. Yet. But since smartphones are everywhere and that means Pokémon can be anywhere, we are bracing for “more of the same” when the game is finally released in its homeland.

Actually, some would take issue with that final statement. The reasoning would be that Nintendo didn’t make Pokémon Go, so it doesn’t count. It was developed by San Francisco’s Niantic Labs and based on their game Ingress; all Nintendo did was supply the characters. Well, there you have it — that’s the Nintendo magic.

Mario has roots going back to the little nameless mustachioed character appearing in Donkey Kong, first as an arcade game (1981) and then as a Game & Watch (1982) portable unit. Game Boy (1989) evolved that idea further, offering users portability plus the ability to play different games, revolutionizing gameplay at that time — and this is where Pokémon finally comes in.

It’s important to note that back then (and up until recently), innovation has always been hardware-driven at Nintendo. Having the latest Nintendo game in your pocket was cool, and Pokémon was no exception. Actually the game was nice but without the new mobility that Game Boy offered, it probably would not have done half as well. Kids grew attached to Pokémon characters by fighting battles together and watching them evolve. But eventually they would grow out of it, and move on, carrying only fond memories.

What’s amazing about Nintendo is how they effectively milk their pool of intellectual property to maximum effect. Thus old characters are recycled in new games, in new platforms, doing new things — whether driving go karts, exploring the galaxy, or kicking butt in a character mash-up free-for-all. 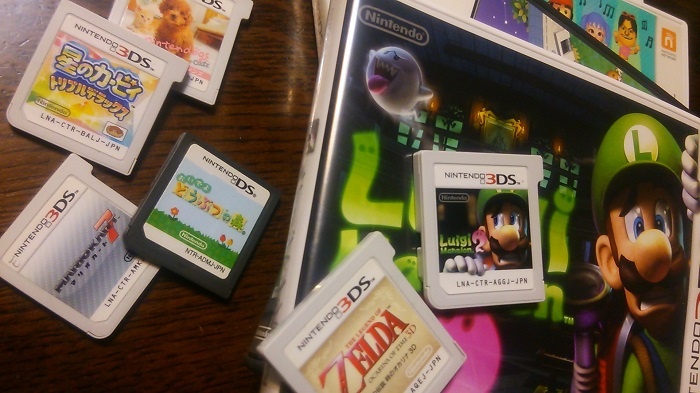 The important thing is Nintendo succeeded in keeping these characters alive and relevant through so many transitions. By hitting their target audience many times over while they grow into a different demographic, they grew Pokémon into a franchise accounting for 210 million unit sales (279 million including spin-offs), and Mario comprising 310 million units (529 million including spin-offs).

The need for change

Just as the smartphone has eaten the life out of the compact camera and camcorder market, it is also doing so in portable games. All the games people play these days are on their phones. And how about console games? Wii U, dead in the water. Nintendo had met its match. It was decision time.

Instead of locking all of their lovable characters away into their own proprietary platforms, Nintendo chose to let them go (licensed, that is) into the realm of mobile games — where they can harness the latest advances in VR, AR, face recognition, global positioning, you name it.

In fact, Pokémon in particular, was facing fierce competition from Yo-kai Watch — a game (and accompanying anime series) in which ghosts (instead of monsters) battle on your behalf and capture new ghosts for you to collect. Sound familiar? Virtually the same recipe, and it was killing Pokémon. The ultimate irony, of course, was that Yo-kai Watch was also a Nintendo release — a fact that made a Pokémon plug-pulling scenario ever more plausible. 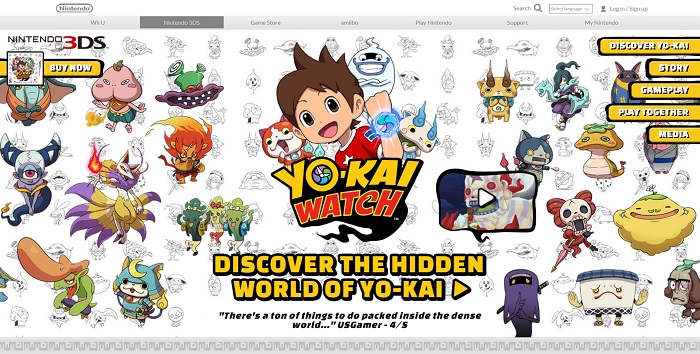 There was a joke going around that went like “You just got thunderbolt attacked by Pikachu. What did you to deserve that?” and the answer would be “Played Yo-kai Watch.” And there was genuine concern that this competitor from within the same platform would finally spell the end for good ol’ Pokémon. But alas, that was not to be.

If you love something, let it go

There must have been some intense meetings within Nintendo before the decision was made to license out the Pokémon characters. But whether they voted in favor or against, the folks there are undoubtedly proud that Pokémon Go is close to overtaking Twitter in number of users even before the Japan release.

And although Pokémon have been released into the world at large, since Nintendo is one-third stakeholder of the Pokémon Company that licenses the franchise, as well as investor in Niantic Labs, the Pokémon have left home but continue to work in the family business.

So, in Japan, where the Pokémon are finally Go-ing to come (pun intendo), one thing is for certain — considering the literal translation of Nintendo (任天堂) is “leave luck to heaven,” the company sure made some wise and shrewd moves to evolve from a toy manufacturer to the IP rich entertainment company that it is now.

Here I’ll be waiting for Pokémon Go, or Yo-kai Watch Go, or any other intellectual property they may have up their sleeve (Nintendo started out making playing cards, by the way). No rush. I recently had the misfortune of visiting Tokyo Dome City while a cosplay event was going on. So I’ve pretty much had my fill of unreal things popping into my field of vision.