Call it Janglish, call it Japanglish, call it Engrish, but no matter what you call it, there are English words and phrases that have meanings within Japan that will boggle the minds of native English speakers.

As Takao Tanaka of Moravia Tokyo pointed out in his article, Japan is full of Janglish or wasei-eigo (lit. English made in Japan) terms. So when you visit, keep in mind that you may be given a “body check” at the airport. And to get up early for the “free market” you should request a “morning call” at the hotel.

So what? If the Japanese people wish to call a studio apartment a “one-room mansion,” or refer to an office worker as “salary man,” as laughable as it may be, what’s to stop them? The English-speaking world does not have exclusive ownership of the language.

In fact, languages borrow terms from other languages all the time, so Japan has every right to its gairaigo (words from foreign languages), right? But there is a fine line between gairaigo, which for the most part maintain their original meanings, and the subset of wasei-eigo which are Japanese pseudo-Anglicisms.

But there is a darker aspect to Janglish…

In addition to providing a rich resource for hilarious YouTube videos, there is a darker aspect to Janglish — they’re dangerous! Dangerous because most Japanese people think that they’re bona fide English. Sometimes using your imagination might work; if someone mentions a “bebii kaa” (baby car), you may be able to eventually visualize a stroller or pram.

You might not have such luck with “panku,” which comes from “puncture” but means a “flat tire” or even an “overload.” And when you get to words like “ankeeto” (questionnaire), “arubaito” (part-time job), and “noruma” (quota), you’ll be at a loss because they come from French, German and Russian. But many unsuspecting Japanese people will use them fully expecting that English speakers will understand them nevertheless.

In terms of localization, it is this exact same mentality (Janglish = English) that can result in some really awesome Japanese source texts. An important part of the JA2EN translator’s job is to know that a car’s “winker” is the turn signal, the “handle” is the steering wheel, and the “back mirror” is the rear-view mirror. Likewise, the EN2JA translator needs to convert English into the appropriate Janglish.

Unlike face-to-face conversations where hand gestures and body language might get you half way there, with written text you have only the words to go on, and they can be misleading, so watch out!

Back in 1996, when people were still discovering how to use the mouse, a famous Japanese company blew its chance to revolutionize home computing because of a bird. That’s the year they were scheduled to launch their touchscreen-operated PC (yes, way back then!), named Woody (after the cartoon woodpecker), under the slogan “Touch Woody: The Internet Pecker” (OMG!). Long story short, the home electronics giant had to delay their worldwide launch to re-do the entire marketing campaign and remove the inadvertent sexual overtones. Who knows how much they lost in terms of money and opportunity.

This happened long before the term “localization” even existed in its current meaning, let alone “cultural localization.” Everybody wasn’t linked as we are today, so ideas could be hatched and nurtured in a vacuum. Such an epic fail could not happen today.

Or could it? Again, that depends on how strong the Japanese assume that they know English. Taken individually, the words “touch,” “woody,” “Internet,” and “pecker” are non-problematic (well, sorta). They’re not even Janglish or Engrish; they’re plain English. The issue here springs to life only when the words are combined in a certain way to create a colloquial train wreck. And this is exactly the type of problem that cultural localization will help avoid when properly implemented at an early enough stage. Too bad such a service wasn’t readily available back then. 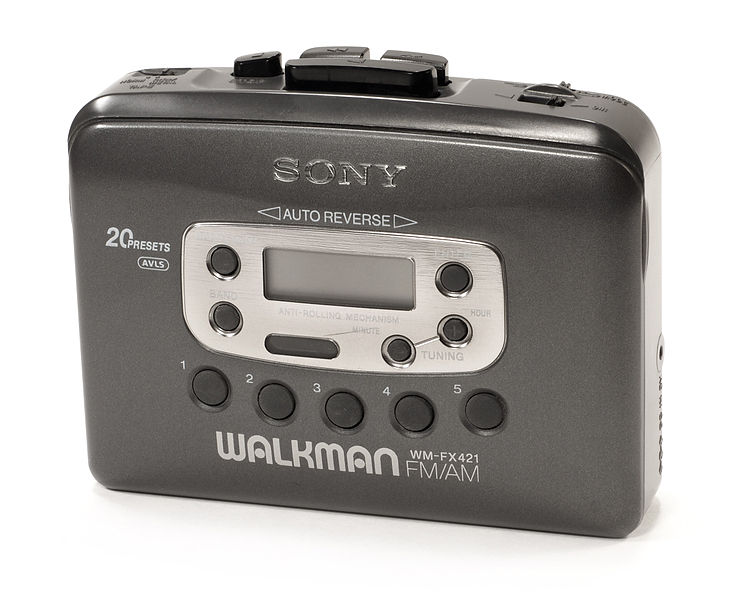 Of course, there’s that other story about a president of a well-known Japanese company who was not liking the name of their new product. So it was launched as the “Soundabout” in the US, the “Stowaway” in the UK, and the “Freestyle” in Sweden. But in a twist of irony, it was Japan’s market name that caught on, and thus was born the iconic moniker that no native English speaker would have ever come up with — the “Walkman.” They were lucky.