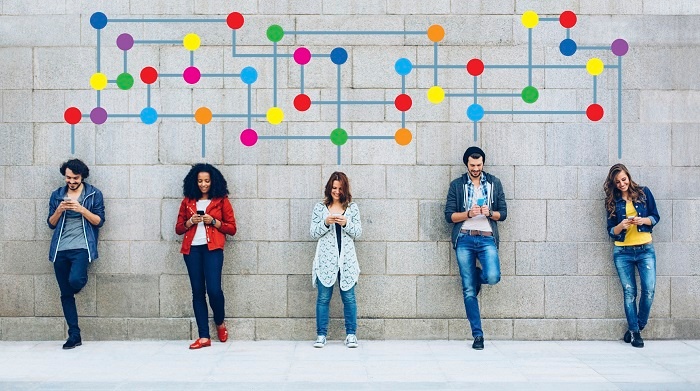 Translators all over the world are becoming more and more connected, creating more opportunities for direct translation from any language to any language. Does that mean English is on its way out as a pivot language?

Think of English as an airport. Just as airlines use hub airports to transfer passengers to their final destinations efficiently and economically, English has become the ultimate “hub language” for multilingual projects. Once you translate any project into English, you’re half way to localizing into just about any other language, which really beats having to scour the edges of the earth for that one translator to get you straight from Albanian to Zulu.

The makings of a good hub

Some 339 million people speak English as their primary language, plus another 603 million as their second language, totaling 942 million — more than any other language except Mandarin Chinese, but with far more geographical reach. English is by far the most commonly studied foreign language in the world with 1.5 billion learners, dwarfing French at 82 million and Chinese at 30 million learners, making a rich resource pool for language pairs that include English. 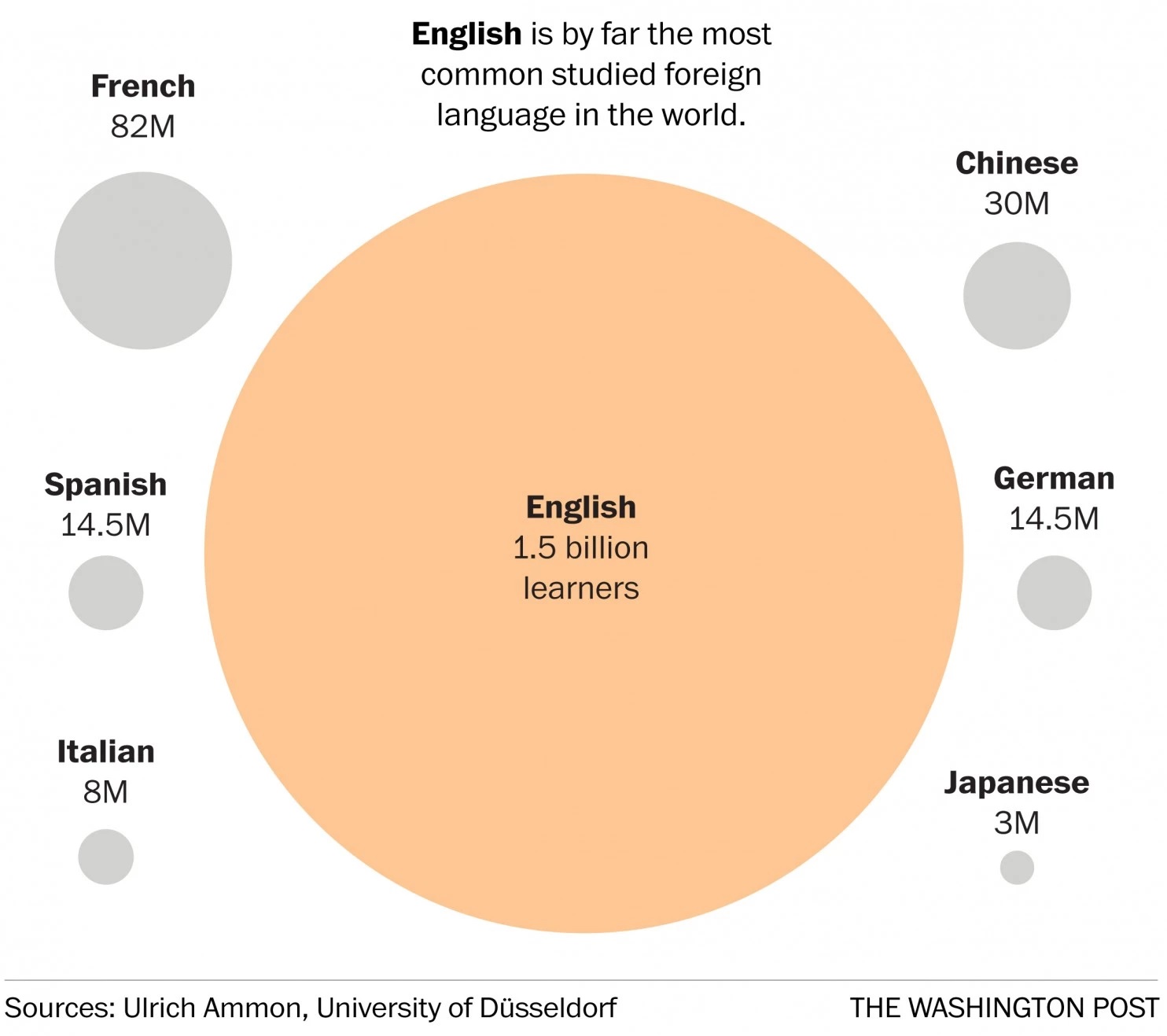 Historical background aside, English is a common commodity and a lingua franca of sorts, plus it’s relatively “high res” to boot. By “high res,” I mean a language that contains a high amount of information. So when you translate from a “low res” language like Japanese you will find that the source text isn’t giving you some critical information needed to write your English.

Just to illustrate my point, Japanese has no singular/plural distinction (so you have to be on the lookout for hints), it has a narrow spectrum of sounds (so “shinku” could be referring to “sink,” “sync” or “think”, and “berii” might mean “very,” “berry” or “belly”), and the language is very contextual, leaving out the subject more often than you’d like. So in a good JA2EN translation, all this missing info needs to be reintroduced into the text, thereby boosting its resolution as a source and improving translatability.

When Renato Beninatto of Moravia talked about growing opportunities for translating directly between CCJK and other languages at LocWorld30, he was addressing a newly emerging dynamic brought about by the growing importance of Asian markets and the exponential increase of content created in the region. A very appropriate topic for the first-ever LocWorld held in Tokyo. And it’s true, at the risk of sounding contradictory to my previous observations, that there is growing interest in this direct approach.

But going direct does present a whole new challenge. It requires building up the resource pool and linguistic assets which can be limited for some language pairs, whereas you may already have a well-established workflow for CCJK to EN. In fact, although going from Korean to Japanese via English linguistically makes about as much sense as flying from Seoul to Tokyo via Seattle (click here to share this quote), some clients do so precisely because maintaining a uniform workflow throughout all of their multilingual translations is important.

Let’s say you’ve acquired all the info you need to create a “high res” English translation. If you’re an English linguist in the hub, what’s your next step? It’s essentially Copywriting 101: Know your target demographic. Especially with a language as geographically widespread as English, you need to know the region you’re dealing with. Worldwide? North America? Europe? Asia-Pacific? Are the readers native speakers or not? And will the English be the base for a multilingual rollout?

Here’s where we need to step back and take a good look at what’s happening. As much as we would like to translate something a certain way, if it doesn’t make sense in the market being addressed, or if it confuses the translator who gets it as the source text for his/her translation, then it’s a waste of everybody’s time.

Avoid region-specific terms and colloquialisms unless your translation is aimed for that market. For instance, “gas station” is okay for the US, and “petrol station” is fine in the UK, but if you need the text to work anywhere, try “filling station.” Keep this in mind the next time your Japanese source text says “gasorin sutando” or “GS” — and never translate it as “gasoline stand” since that’s Janglish.

Get there in style

If you find a cool way to phrase something but are not sure if it translates well, by all means leave a message for the Project Manager including a less colloquial alternative if possible. This may seem like extra work in the beginning, but it’s just a matter of putting down what you’re already thinking. This wee bit of added effort can set you apart as a translator who really knows his/her stuff and cares what happens to the passengers (the message) long after they leave your runway. And needless to say, always check your reference materials and style guides before takeoff!