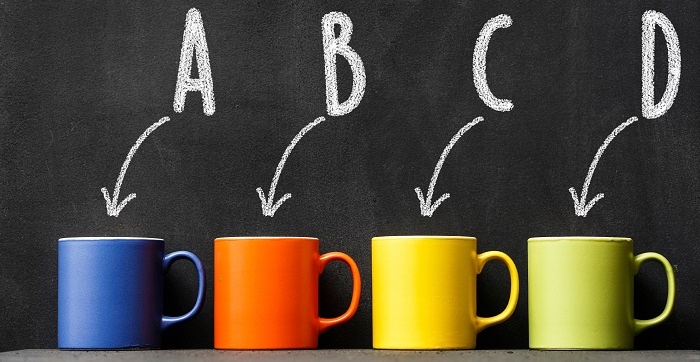 Globalization strategies are the topic du jour of most corporate board rooms. Yet the pressure to enter many new markets simultaneously is the easiest way to derail your efforts to build a scalable global foundation.

In the rush to “go to market,” mistakes are made, investments are not justified, and returns are not realized, creating frustration for senior management teams and institutional investors. Our advice? Go global in stages, especially if you are starting out with localization.

A proper localization strategy begins with defining target languages. So, what does language selection for translation involve and why is it important to get it right? According to Ben Sargent of Common Sense Advisory, language selection actually depends on market selection: “Each decision to invest in a language is part of a complex decision about entering a new market or increasing support for an existing one.”

It’s important to select the right languages so that you use your resources more efficiently to launch products in target markets on time and satisfy internal stakeholders as well as customers.

Here are a few quick tips to determine which languages you should translate into first:

If you can manage it, don’t try to enter more than five or six markets at once, so that language selection will be easier. Resist the temptation to spread yourself thin.

How did you select the languages for translation at your company? Tell us in your comments.

Watch this space next week where we’ll talk of which content types to prioritize, but if you can’t wait till then, download our eBook How to Jumpstart Global Revenues with Localization. It includes actionable advice on many other steps you need to take to set up localization as a revenue-enabler.