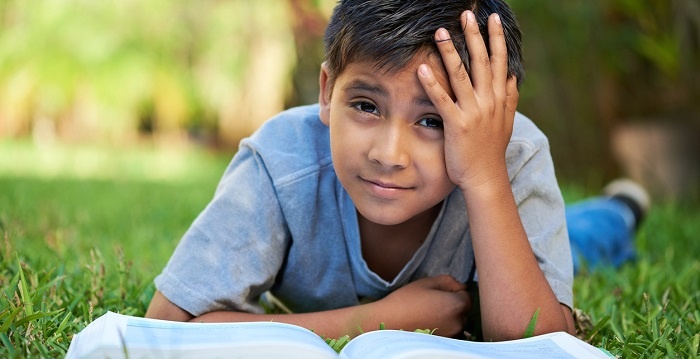 A few days ago, I wrote about how sometimes companies complain that their translated products are finding no takers. I listed a few reasons in that article for this seeming translation fail.

However, there’s one more reason, at least in the Indian context: Sanskritization. What does that mean? How does it affect the success of translation? Let me explain.

I’m not going by the Wikipedia definition of the term here. Rather, I’m using the term from a language perspective. By Sanskritization, what I mean is a preference of the Indian writer/translator to use the Sanskrit word over the local language equivalent.

Why does this happen?

Many reasons and a little history.

Spouting big, Latinate words was the mark of an educated, pedigreed class, and though no one may talk like that anymore, when it comes to documentation, we still fall back on this habit. Sanskritization is just the unfortunate Indian language equivalent of this Victorian-era practice of placing more importance on how you say something rather than what you say. Saying something in plain Hindi or Kannada would perhaps never be as “appropriate” as something in Sanskritized Hindi or Kannada.

While the simplest solution is to transliterate the word, especially if the word is part of common parlance in the target language, many a time Indian translators choose to find a Sanskrit term for it. My vote would always be for the transliterated word. Of course, we could debate this endlessly, but what happens when Sanskrit terms are used even for words that could easily be translated into Indian languages?

Take the underlined words from the below screenshot:

“भाषा प्राथमिकता” here stands for language preference. I got to know that only after I switched back to the English language version. I can understand the translator’s problem here: It’s often difficult to compact meaning in one word and noun-ize, as you can easily do in English. So, “preference” would translate into a phrase and not a single word in Hindi. But if I were to strictly keep to the style in the source language, then I would have to look for one word that would come close to the meaning. This is where Sanskrit gets its foot in the door.

If I were to back-translate “भाषा प्राथमिकता,” it would roughly be “language primariness.” As you see, that’s not what the phrase in English meant.

So, what if translators could loosen up a bit and render the translation more acceptable in the target language rather than try to be loyal to the form and style of the source language?

The next phrase is even more indefensible: “चयन करें,” which means to choose. “चयन” is a Sanskrit term, and I had never heard of it except on this help page. This word was selected over the perfectly plain and acceptable Hindi word “चुनो.” By doing so, the translator not only picked an obscure word, but also used two words where one would have done, thus breaking two cardinal rules of plain language.

I find no reasonable explanation for this choice of words.

In India, plain language is unheard of. That’s unfortunate for translation, because it will ultimately be made the scapegoat. Of course, we at Moravia and our readers know that most problems with translation occur upstream but Sanskritization is typically created downstream. You can avoid it if you take enough care to draft style guides and create a glossary.

India is yet taking its baby steps toward making information multilingual. LSPs must adopt plain language and educate buyers about it now, rather than later, when they end up being blamed for seeming translation fails.