Fast-growing rising stars are innovators and, as such, they rarely take the exact same path to global markets. But that doesn’t mean every global company needs to innovate its own unique translation style, tone, and voice.

It’s almost never worth the time and budget investment to create terminology and style from scratch — especially since pioneering tech companies like Microsoft, Apple, and Google have made their standards available to the public.

Each of these companies seeks to influence the way existing and developing markets think about — and talk about — foundational concepts that pertain to their offerings. Getting the market to accept their terminology is one way these big name tech companies measure their global success. As a result, each company is more than happy to put its own key localization tools — including terminology database content and style guides — in the hands of rising stars seeking to accelerate their time to market, reduce costs, and use words and concepts that are familiar to their target markets.

There’s plenty to learn and take from the language resources made available by Microsoft. The company has localized its products into more than 100 languages. With those kinds of demands, there is a clear need for standardization.

Recognizing the role of terminology in winning market dominance, Microsoft open-sourced its glossaries and style guides very early on, and the technology sector has definitely embraced their terminology. 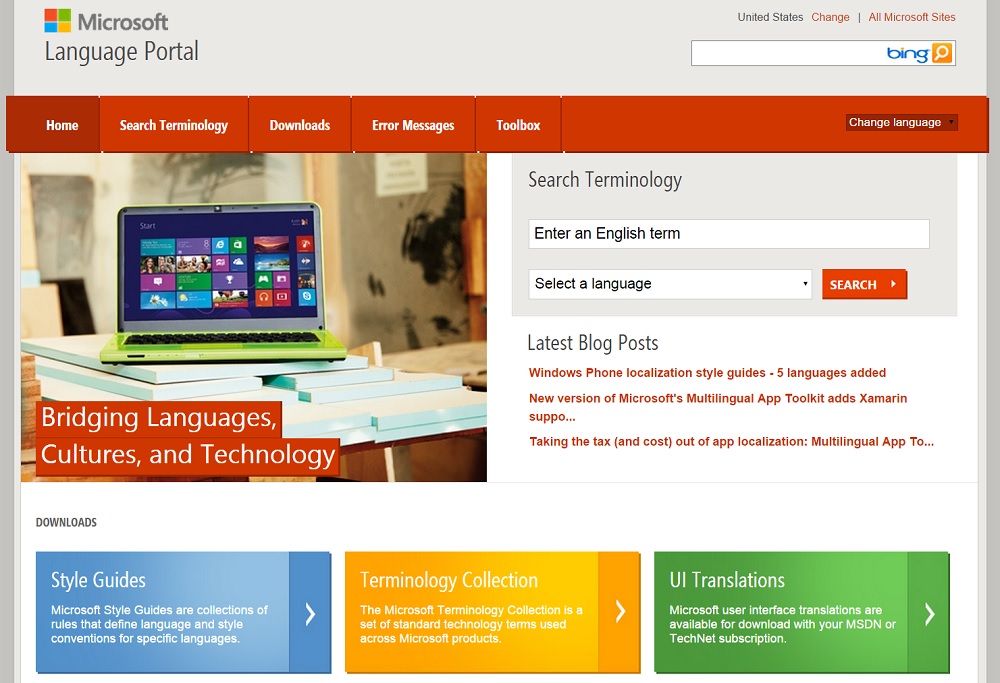 My colleagues Katerina Gasova and Libor Safar along with Alfred Hellstern of Microsoft wrote an in-depth report on Microsoft’s approach to this for Central and Eastern European languages. I hope you take the time to download the complete article from MultiLingual Magazine, but here are some key points to consider:

Microsoft is not alone in creating and distributing language resources to developers. If you’re developing apps for the Apple App Store, you will want to look at the very good and valuable information available on the Apple developer site, because it also maintains standard terminology resources. The same goes for Google and others. If your offerings don’t align directly with one of these organizations, then you should plan to spend some time evaluating the scope and style of the various resources to help narrow down which ones to use as a starting point. 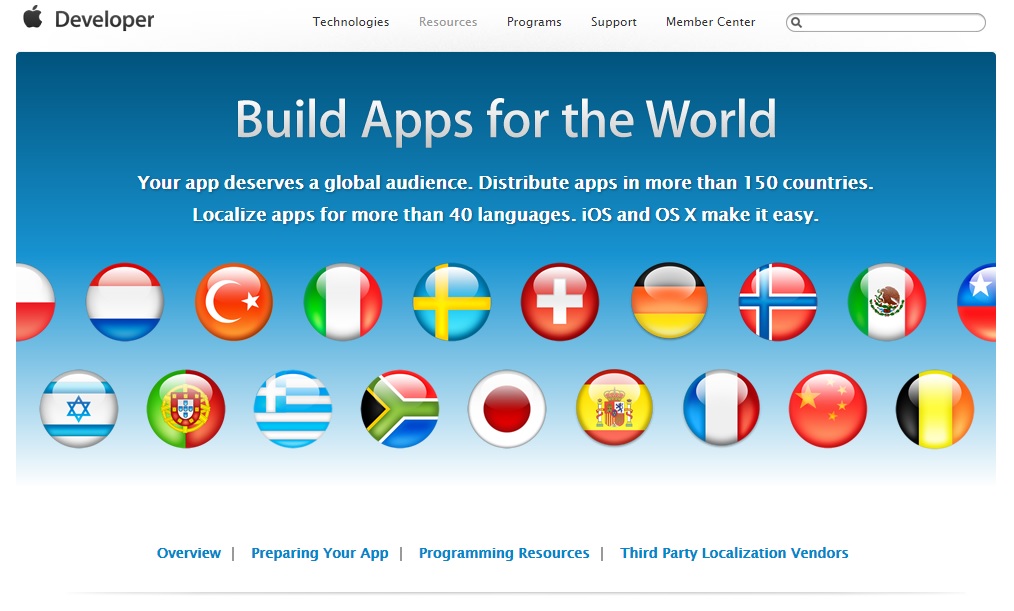 With the variety of resources available, there’s really no need to waste time at the start of your project by reinventing the wheel in terminology translations. As they say in sales, “make yourself equal before you make yourself different.” Localization best practices dictate that you understand who is the target of your products, uncover the language and style you want to use to address them, and then first turn to the resources that are available to you in meeting those needs before trying to go it alone. (Looking for more localization best practices for entrepreneurial companies? Check out Michael Stevens’ recent post describing localization success factors for rising stars.)

Have you incorporated linguistic resources from Microsoft or other leading companies? Did the experience help accelerate your localization efforts or reduce costs? Did you customize the translations to make the voice “your own?”