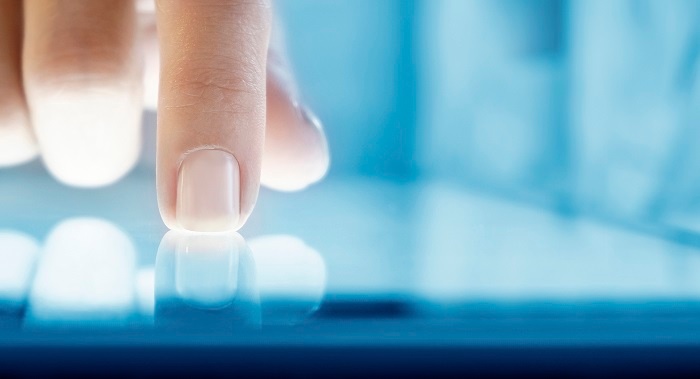 On its 10th anniversary a few days ago, Google Translate released some interesting data. It said the translations most commonly requested through its service were between English and Spanish, Arabic, Russian, Portuguese and Indonesian. This is of course very limited data, yet this one-sentence revelation has some juicy pointers for global enterprises seeking to understand which languages they should add next or continue to support, and why. We’ll break them up by language.

But before we do that let’s explain why we believe this data is important.

We don’t have any data available about Google Translate to play with beyond the recent blog post, such as a country-level breakup of its users (except that Brazil has the most users) or which flavors of the languages (which Spanish is it?). While a lot of this is based on conjecture, it’s also based on our own experience and on research by language industry think tanks.

Need, craving even, for translation

More than 500 million people use Google Translate. Chew on that: it’s slightly less than one-fifth of the world’s online population. As humans, we have always sought to know, and language barriers are not good enough to hold us back. Global enterprises must sense the craving for information that people all over the world have. Inbound marketing has gone global for a reason.

Google Translate says that 92% of all of its translations requests come from users outside of the United States. That is not surprising in itself, as more than half of its revenue now comes from international sources. But it also reflects the global nature of the translation demand. Irrespective of where in the world you want to do business, you better pack translation.

Think of Google Translate’s data like a city’s traffic indicators, telling you which routes are congested right now and thus which you should try to avoid. Only the difference here is that these indicate the probable new routes that are opening up for your destination.

Not that this is the only indicator of digital activity in a particular language, of course. But it’s one you can’t ignore because of the sheer size of the data, as well as the fact that it’s real-time.

Tourists are known to be frequent users of free machine translation (MT) services like Google Translate. So, travel and hospitality companies better sit up and take notice.

Chinese doesn’t figure among the top five languages, and with good reason

If this was 2006, Chinese would have perhaps been the top target language. Back then, it was supported on only 65% of the world’s websites. But it is 2016, and how things have changed. Chinese and English are now supported on an almost equal number of websites, reducing the need for Chinese speakers to use free MT to translate online website content.

Conversely, this has an important lesson for companies: if you don’t support a language used by a sizeable chunk of your customers, they will turn to MT, and which way that will go is a gamble as we all know.

Don’t leave your global marketing efforts to a free MT service. Instead, use this data to understand the language needs of your customers and cater accordingly.

It is one of the traditionally high-demand languages indicated by the acronym FIGS (French, Italian, German and Spanish). But the Spanish that is being requested on Google Translate is most likely not the one from the Old Continent, but from emerging Spanish-speaking economies such as Mexico, the United States (it’s the second biggest Spanish-speaking country — yes, you read that right), Colombia, or Argentina.

Or Cuba, the newest Spanish-speaking country to open up to the US. A sudden interest in a language usually follows a major political, social or economic change that affects the speakers of that language. I am sure there is a spike in English>Persian translations too, but those numbers will not be the same as English>Spanish, thanks to the sheer number of countries in which Spanish is spoken.

We should also not ignore the US Hispanic community — one that is notoriously underserved when it comes to translations compared to the economy they command. If you operate in the US and don’t think you need to cater specifically to the Hispanic community, think again: you are ignoring a country’s worth of purchasing power. Take a page out of Major League Baseball’s book.

There is another reason why English>Spanish instant translations could be popular: travel. Mexico alone sent more than 14 million tourists to the US in 2013. So if you are a travel company in the US and still don’t think you need Spanish, you’re simply throwing money away.

No surprise there. Identified as one of the top tier languages by Common Sense Advisory in its recent report, it has been rising for several years now, most notably since the Arab Spring. The current spike in English>Arabic translation, though, could be attributed to a phenomenon far less hopeful: the Syrian immigrant crisis. It could increase demand for Arabic translation and interpretation services from new corners of the world.

Byte Level Research’s John Yunker lists Russian as one of the top 10 languages by global website usage. Yunker notes that Russian has seen a significant rise in usage over the past decade. “In 2006, Russian was seen on only 42% of all global websites and now it’s up to 87%,” he writes. It is somewhat surprising then that there still seem to be many Russian-speaking people who feel the need to turn to a free MT service to bridge the language gap.

Google Translate doesn’t clarify the version, but we can safely assume it’s Brazilian Portuguese, given that Brazilians use the service the most and the Olympics are just around the corner in Rio de Janeiro.

Brazil’s economy may be waxing and waning, but it is still at the heart of the Latin American growth story. Let not your marketing arsenal be lacking in the lingua franca of the land.

If ever in doubt which South East Asian language you should be supporting, choose Indonesian (and Thai too, actually). It is a long-tail language that is currently growing at a healthy rate; that is, Indonesians are coming online much faster than the rate of content creation in their language. There is a definite opportunity here.

Language and business go together and Google Translate’s data is evidence of this fact. However, you also need to consider other data when making strategic decisions about which languages to support. One thing is for sure: paying attention to the digital activity of languages needs to be on the to-do list of global marketing managers.