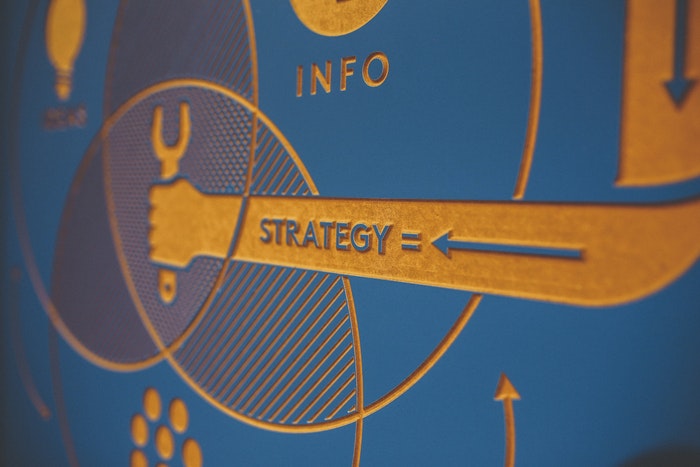 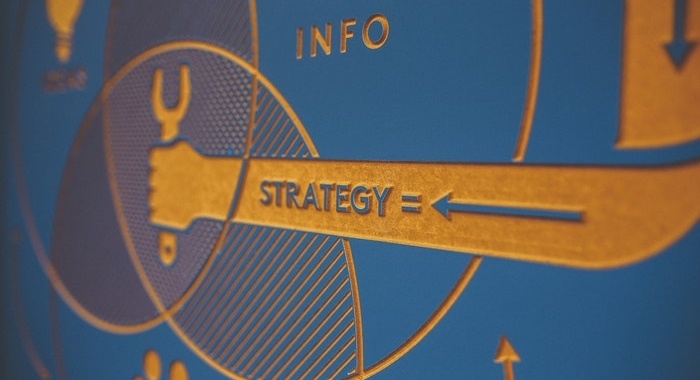 We had the chance to sit down with Professor Dan Baack, PhD. He’s the Program Director in the Department of Marketing at the University of Denver and an expert in digital advertising, brand management, and international marketing.

Lee: A strong brand is the key to sparking interest in a new locale and in driving customer loyalty. We’re interested in how you adapt a brand for a foreign market without destroying its essence.

Dan: There are lots of good examples of companies who’ve struggled with that and others that have really succeeded.

McDonald’s is a great example. If you think about their overall brand image, it’s the colors, the silly clown, and so on. You also think of ambiance; often in a foreign context McDonald’s is even a little more upscale than in the US, but the ambiance is very similar. In a lot of emerging markets McDonalds is a really common place for a first date. They’re also known worldwide for convenience and for quality food at a reasonable price.

So, they keep those colors and that clown, and also offer core products like Coca-Cola or french fries. They’ve established what they’re going to keep to support their core brand essence, but they adapt a lot of their product offerings to the local market. Examples:

The Philippines are known for a very ketchup-y kind of spaghetti, and McDonald’s offers that there. In Taiwan, they offer rice and corn soup, things that are very localized. In Germany they have beer; in France they have wine.

So, they adapt to local aesthetics, local tastes, but they don’t lose track of their core brand essence. There was a survey of children in Japan—they thought McDonald’s was a local company. They adapt enough to be part of the local consumption but they’re keeping that same brand globally.

Lee: What do you do if you mess up that core brand essence when you go global? It’s not easy, and a lot of businesses get it wrong when they try to go global.

Dan: A classic example of that is KFC in China. They were exploding in terms of popularity but they were struggling to get chicken of good quality. So, they started to source locally but they still ran into quality issues. This hurt their brand in China.

So, they slowed down their expansion, waited until they could get enough chicken that met their core brand essence of very tasty chicken delivered in a very convenient way, and then they fixed the problem. Now they’re fine. They have more KFCs in China than we do in America. KFC is the largest fast-food chain in the mainland.

Jim: I understand you’re working on the second edition of your textbook. The first edition came out in 2013. What’s changed in the world since then that impacts what you’re covering in your new edition?

Dan: Digital has fundamentally changed. Look at social. Facebook is for people in their 40s and 50s. Twitter isn’t used by my incoming undergrads. There’s Snapchat, and other emerging platforms that are becoming more and more important. Businesses have to pay attention to these platforms.

Also, globally, in less and least developed markets, there’s the continued boom in mobile activity and data usage. I was just looking at a McKinsey report yesterday that was showing the increased amount of data being used and how that impacts business. For a marketer, it impacts how consumers get access to messages, and how people consume products.

And lastly, you see this growth in consumption out of China and India. I was just in Uganda and Rwanda in December. I saw the growth in Africa, in Sub-Saharan Africa particularly: those countries that are economically and politically stable. Goldman Sachs predicts that in the next decade, Africa will have the most rapid growth of any continent.

Jim: What you think about the concept of hyper-personalization and the idea that you could be marketing to a segment that’s as granular as a single person? Do you see this as a real trend, a real possibility, and how would the practice of international marketing change in such a scenario?

Dan: The micro-targeting stuff I find really interesting. You’ll see individual-level marketing, and that has to do with the amount of data that you have at the individual level, and as that increases and the costs of actually marketing to one person decrease, you could certainly envision a world in which businesses can market to one person.

People talk about the day when you will get completely adapted, completely individualized messages. I always assume that it’s 10,000 messages that all look the same for 10,000 people who are very, very similar, but you could see individualization happening. I think it’s a little overstated to say it’s happening a lot right now, but I think that’s where the trend is going.

Lee: We are very interested in AI and I’ve been reading that AI can help with micro-targeting. What would you say about that?

Dan: We did a project with our MBA students with Comcast that related to their AI work. I think it’s incredibly powerful, and also a little bit terrifying. You talk about the cost of marketing to someone, and that plus the increased amount of data—those two things will eventually overlap.

AI has the most potential of causing that overlap because it would be both input and output; it would be tracking all that consumption data, all that activity that you’re doing online, geo-targeting…all that various data would be input into an AI platform. It will be core to improving customer experiences, and that’s why Comcast is spending so much energy and money around AI. They know that they have a customer experience gap and they want to close it. AI can be a powerful tool to do that. I think all of marketing will be influenced by AI soon.

But AI is a buzzword. Buzzwords are such a problem within marketing. Companies want that buzzword and they don’t realize what it is and they don’t care about cost.

Watch this space as Moravia continues the conversation with Dan and other industry experts on global digital marketing.

See more about Dan Baack here, and information on his book here. 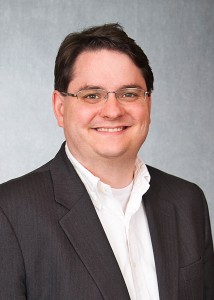