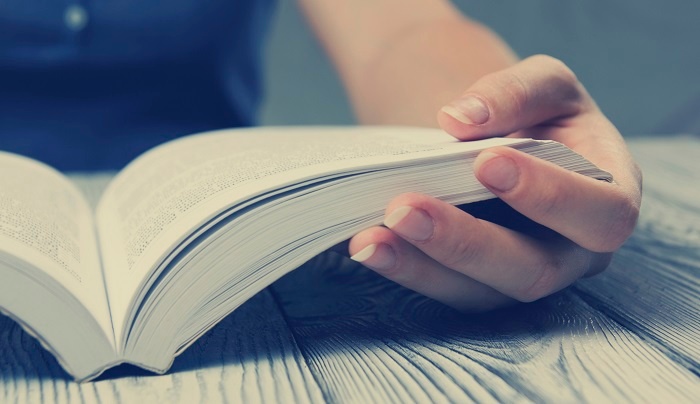 Anna Schlegel is perhaps one of the most qualified people to write the book that she did: Truly Global (The Theory and Practice of Bringing Your Company to International Markets). From her multicultural upbringing, to her extensive experience working in companies that excelled in taking their products global, to the fact that she led the globalization teams in some of those companies — this book was waiting to be written by her.

Bringing the much-needed buyer’s perspective, this book is meant for people dealing with enterprise globalization. All 22 chapters of the book are filled with practical advice from situations that the author has herself been in. Here, we present some highlights from the book.

Where does the globalization department live?

It’s usually quite difficult to locate where the go-to-market (GTM) or globalization team resides in a company. It could be anywhere, including within IT, HR or Marketing. Where it resides says a lot about the company’s globalization maturity and whether or not the company is using the team’s services to its advantage.

Schlegel writes, “The danger of just having a localization team under a digital team is that you will miss the opportunity to enhance customer satisfaction via other teams and departments. You will need to eventually expand outside of digital and globalize your support organization, R&D organization, legal, sales offerings, channel programs, and so on. Otherwise, the local customer experience breaks down quickly.”

Localization is a start, but for a company to be truly globalized, it takes more than that. Schlegel talks about the need for “geo alignment”, by which she refers to the coordination of all stakeholders during the creation and final push of a program into markets. 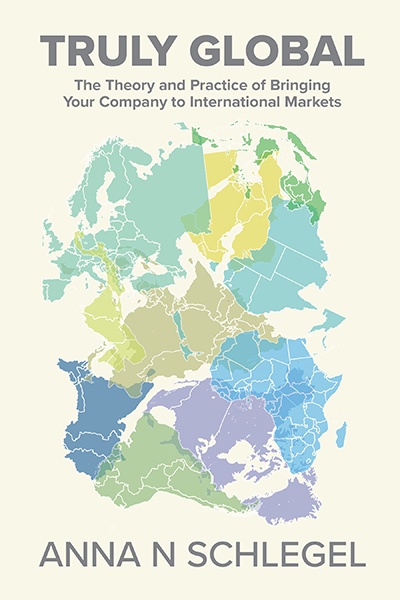 She takes care to emphasize that stakeholders should also consist of localization leads in the field who run the programs locally. This ultimately helps with the product’s international performance, as the field leads are the ones that have to actually sell and push the product in front of customers.

Of all of the GTM teams that Schlegel has belonged to and run, the ideal teams were those that had a say in the product right from the design stage. She talks about how her team would work with the field teams to identify the requirements, and then convey them to the product team. If the product didn’t cater to the requirements from the field, what good is it? Only when they had a product that met their needs, would the field staff be able to sell it in their markets and reach the performance goals set by headquarters.

Which countries to launch in?

This must be one of the most common globalization question companies obsess over, and for good reason. It’s never easy to decide, with no two competing companies selecting the exact same set of countries. Schlegel’s tip? Stagger your global journey.

First, go to the town across the border, the neighboring country, then a small cluster of countries, gradually widening the circle. But before going global, it’s critical to understand one’s own product deeply, so that you know how to make it relevant internationally, too. It is also discouraged to have the same globalization plan for multiple countries.

Next, group countries according to their priority, so that you can decide the level of globalization for each group. For instance, the top group may receive everything, from website globalization, to customer support in local languages, to internationalized and localized products. This does not mean that countries that bring in less revenue should be neglected. Instead, the aim of this grouping is to use your resources in an optimized manner.

Which departments need to be globalized?

To understand this, think from the customer’s perspective. She should not only be able to search in the local language and find your company or app in the search results, but also be able to pay in her local currency, receive a confirmation email in her language, be able to view training videos in her language, and have access to customer support.

So, if you think backwards from here, these are some of the departments that will need to globalize their offerings, though there may be more:

Business processes aren’t created or run in a vacuum. They all start with human beings. It’s important for people to understand the country and culture they’re selling to. Don’t let anyone trash an entire country just because some problems are cropping up in that market. That kind of attitude, Schlegel warns, spreads poison and ultimately becomes apparent to end users.

People from other departments may be interested in knowing how they can help. They can start by taking an interest in localization and internationalization. The different departments can also get to know the globalization team members to better understand their job.

Respect for in-country staff is important at global companies, and Schlegel notes several seemingly minor things that employees at headquarters should keep in mind. When planning international visits, have a clear agenda and give managers enough notice of your schedule. In-country managers don’t appreciate visits that coincide with the end of the quarter. When scheduling international calls, make sure someone doesn’t have to take a call in the middle of the night.

While they can vary from company to company, there are typically three:

In the last two models, collaboration between department heads is vital, yet sometimes goes missing. This is unfortunate, as Schlegel says, “…what your customer wants is a seamless interaction with your product. They will not care how you are organized internally.”

Schlegel herself votes for a centralized model, and from our experience, we concur. A ‘Centre of Excellence’ group can guide the organization in a way that split or decentralized models will find hard to achieve.

Along with all of the steps required to select content, Schlegel stresses that we also need to know which content not to localize. She quotes from experience how she found out on a trip to Europe about quite a few localized programs that the field staff weren’t using at all. They hadn’t asked for them, didn’t need them, and they weren’t suited to their requirements. Yet, headquarters never understood this and kept pushing content for localization. It goes to show how disjointed operations that do not consult all stakeholders amount to nothing.

A couple of other chapters that we’d like to highlight are the ones on metrics and the relationship with vendors. Globalization teams must take the lead on measuring quality, performance and ROI, and automate result gathering with dashboards where possible. This is the one exercise that will put results in front of the executive team and further the cause of globalization.

Regarding vendors, Schlegel rightly says that gone are the days when they were treated just as service providers. Now, successful globalization can only occur when they are treated as partners.

We found ourselves nodding our head in agreement many a time. Schlegel has done a great job of not only sharing her knowledge, but also raising awareness of the work done by globalization professionals such as herself, which frequently goes unrecognized and little understood. We leave you with her words that sum up the spirit of the book: “A truly global enterprise will feel local to each customer.”