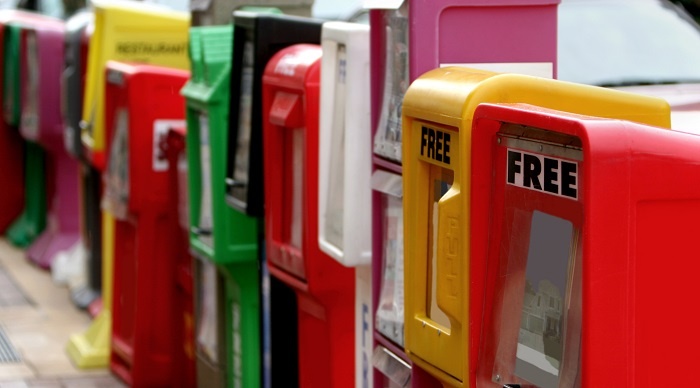 Journalists. We rely on them for the inside scoop on everything from the economy, to the environment, and even the day’s light-hearted headlines. But when it comes to delivering the facts, most journalists only rely on sources in their native languages…not on professional translations.

Why not? Translation services are certainly available to journalists, and chances are that information in foreign languages could add significant facts to a story or, at the very least, present differing but relevant points of view. In an industry where salaries and staffs are shrinking, however, professional translation is still the exception rather than the rule.

In this episode of the Globally Speaking podcast, we sit down with Lane Greene, the primary language reporter for The Economist. Greene discusses his thoughts on why journalists often overlook the value of professional translators, as well as why the language industry itself is rarely covered in the business media.

Lane Greene is an editor for The Economist, one of the world’s foremost publications of business, economics, political and world news. For 16 years, Greene has written primarily about professional services, and is The Economist’s leading writer on language-related issues, including the bi-weekly “Johnson” language column. He is also the author of You Are What You Speak, a book about the politics of language.