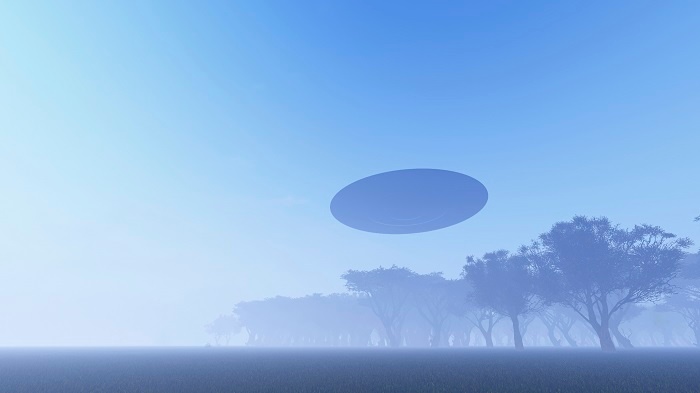 Great news! It’s finally time for the language sector to give a great big THANK YOU to our buddies in Hollywood. Arrival, the latest sci-fi (“oh God oh God, we’re all going to die”) drama, will land at the 73rd Venice Film Festival today. The movie — which stars Academy Award nominees Amy Adams, Jeremy Renner, and winner Forest Whitaker — places language translation and interpreting front and center on the public stage. Woot!

Arrival is based on American sci-fi author Ted Chiang’s novella, Story of Your Life. The novella, which won the prestigious Nebula Award in 2000, was praised by critics for its portrayal of linguistics, including from academics in the field itself.

That doesn’t stop the filmmakers from making a little jab at linguistic studies by showcasing the popular belief that language study (or any study) is boring and worthless. Our heroine, Dr. Louise Banks, played by Adams, is said to be “on the top of everyone’s lists when it comes to translations.” But as the international trailer opens, Dr. Banks is seen standing in front of a nearly empty university auditorium.

“Today we are talking about Romance languages,” she announces, just as one of her students decides to take a mobile phone call in the middle of class. (Ouch! Oh, come on, Hollywood! Why so mean?!)

It is a slight that we will forgive scriptwriter Eric Heisserer — The Thing (2011), Final Destination 5 (2011), Nightmare on Elm Street (2010). Especially since the rest of the trailer seems to rest on the thrill of Dr. Banks’ save-the-day recruitment by the military and her deep dive into the language of her alien subjects. With music surging in the background, the trailer leaves behind the “dull” stereotype of classroom learning to capture the thrill of foreign language translation and communication.

And by “foreign” we mean not-of-this-Earth foreign here. Our foreigners are heptabods, an alien race that communicates in both a free spoken language and a highly structured logographic written one. The glyphs that you see in the trailer are called semagrams, and as some commenters have pointed out, the heptabod script reminds viewers of Chinese calligraphy. And — without giving away too much here, I hope — how Dr. Banks comes to understand that language significantly changes how she understands her own world. 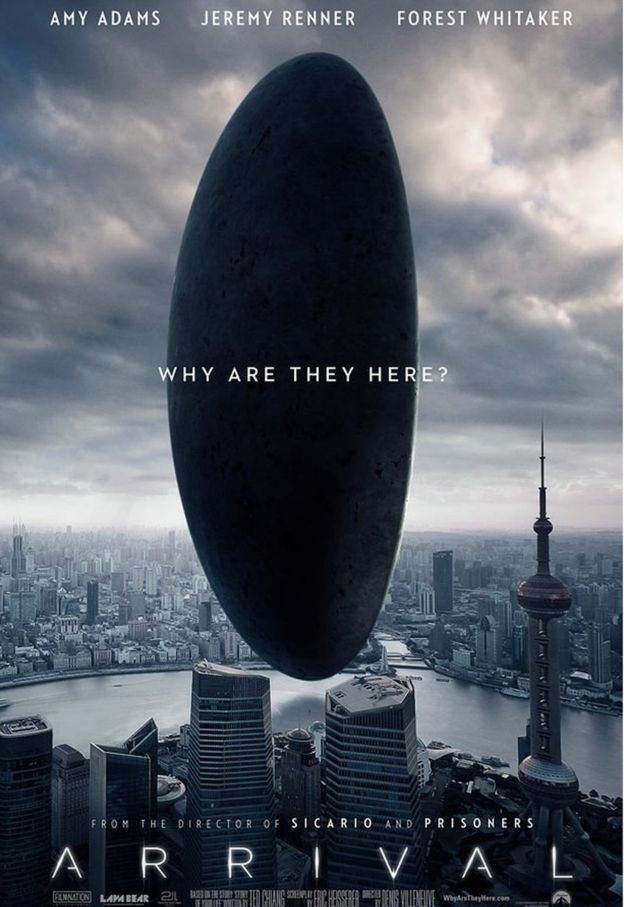 Sure, the pitfalls of a translation error look a lot larger here. When Dr. Banks’ semagram translation seems to result in “offer weapon,” the speculation that the aliens and their black-egg spaceships have less than friendly intentions seems to spin out of control.

“I don’t need an interpreter to know what this means,” intones Agent Halpern (played by actor Michael Stuhlbarg).

“We don’t know if they understand the difference between weapon and tool,” cautions Dr. Banks. “Language is messy and sometimes one can be both.”

Speaking of messiness, the trailer seems to mess up some of the non-English scripts. Some eagle-eyed translator commented on a post on Language Log blog that the Arabic shown on the screen that probably should have read as “news flash” is so mangled it says nothing of the sort. “If they even got the Arabic so WRONC [sic], how much can we trust their Alienese?”

Still, if the film lives up to the promise of the trailer (as so many do, amirite?), translators, interpreters, and other linguists should find in Arrival the kind of vindication needed. We already value linguistics and we get that the language sector is so vital to understanding our world.

#WhyAreTheyHere, asks the Arrival marketing team via Twitter. Well, if Hollywood is ready to make the thrill of translation and linguists “common sense” for audiences worldwide, yep, I will be there with my ticket in hand. Mark me down as #Here4LanguageLove.