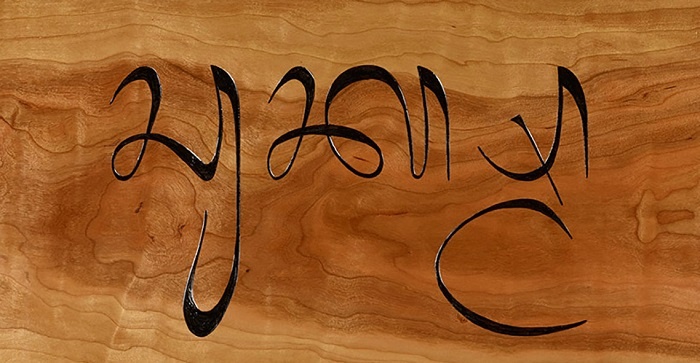 As language-industry professionals, we hear a lot about endangered languages and how the number of spoken languages keeps dwindling worldwide. But what about language writing systems? With roughly 6,000 languages throughout the world, there are surprisingly only about 120 to 140 written language scripts and alphabets. Many of these are disappearing as well.

What does it mean to the people who speak languages with dying writing systems? What happens when a new generation can no longer read its traditional script? And why do writing systems matter when language is essentially an oral process?

These are just some of the questions Renato Beninatto and Michael Stevens discuss with Tim Brooks on this week’s episode of Globally Speaking.

Tim is the founder of the Endangered Alphabets Project, an organization whose mission is to help preserve endangered cultures by using their writing systems to create artwork and educational materials.

His story is a fascinating one, and so are the many different ways writing can impact and preserve cultures. Topics include:

To listen to the episode, click “play” in the player below. You can also listen and subscribe to the podcast on iTunes, Google Play (USA and Canada), Stitcher, or via RSS.