Safe to say Russia covers more ground than most markets targeted for expanding global business. Yet it’s often viewed by Western companies as a Tier 3 market at best. All this we hear in the news about sanctions on trade and economic underdevelopment has earned Russia an unfortunate reputation: not good for international business.

There’s some truth to it. But for most types of business, there are plenty of reasons to think of Russia as a shining beacon of opportunity—evidenced by its recent steady growth of:

Need we say more? Keep reading for five things you should know if you want to enter the Russian market successfully.

Only 3% of Russians speak English fluently. As is well known, if people can’t read it they won’t buy it; in fact people are 3 times more likely to buy when addressed in their own language. So to reach them, you need to localize your content into Russian, the most widely spoken among Slavic languages and in Europe at large.

But translate carefully: You’ll need Russian translators—ideally native speakers—who understand these nuances and how to leverage them for effective marketing. For example, word variations are nuanced: the term blue takes two forms: dark синий and light голубой and its clause structure is challenging (word order may vary from the standard subject-verb-object).

Russian consumers tend to choose foreign products over domestic in a number of product categories. For example:

Should you adapt your product for these preferences? Not necessarily, but if your product or service exudes qualities of excellence, luxury or wellbeing, you’d want to amplify them for this market. If product adaptation is viable for you, you could also create high-end versions of your product specifically for the market.

And don’t worry about price being a barrier. Russian consumers tend to look at quality ahead of price because, in lower-income households, product longevity is key.

Fun fact: Russians spend more time on social media than users in any other country. 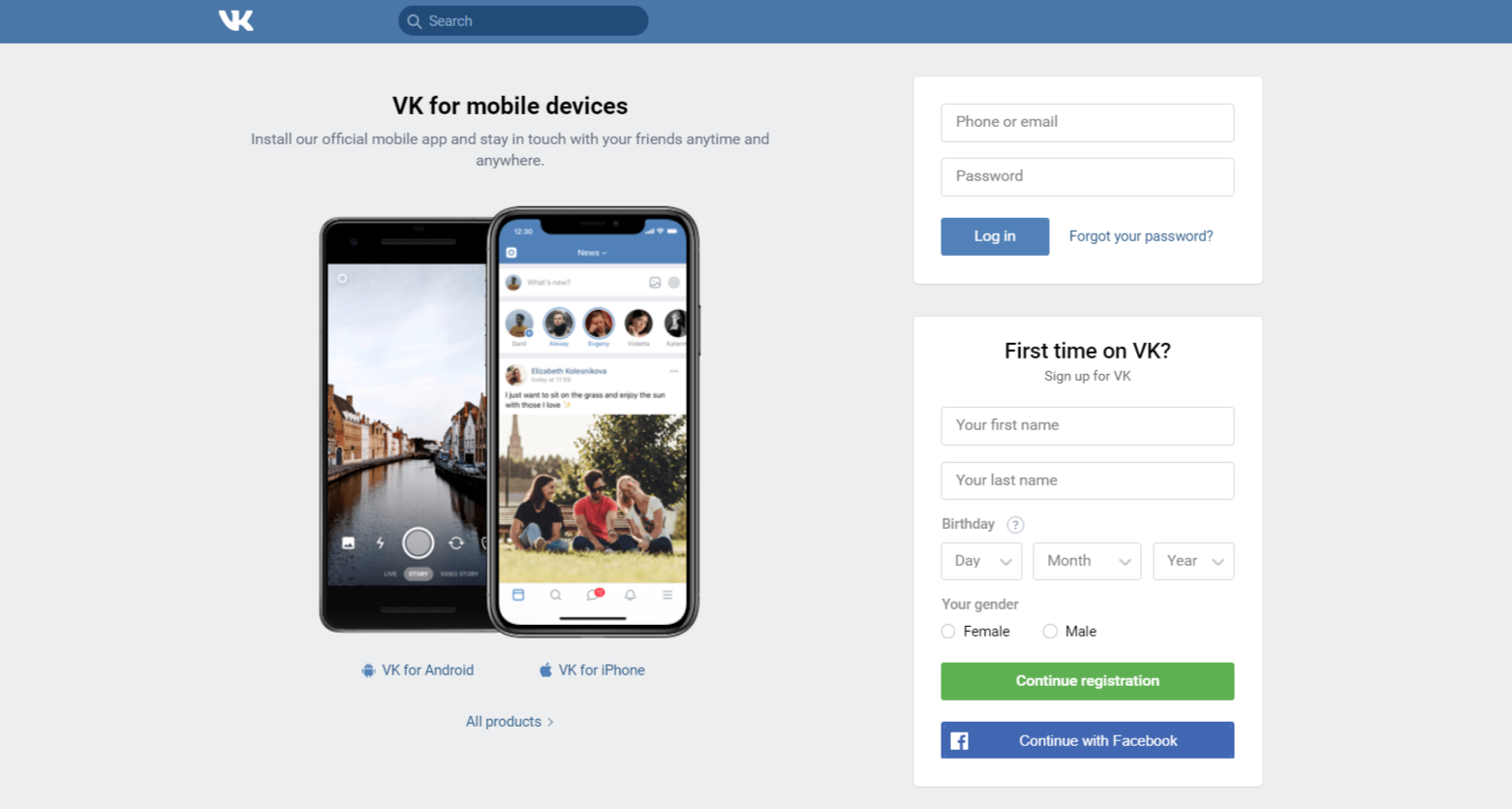 But these platforms have their own sets of rules to keep in mind for reaching consumers. For example, Yandex places a higher priority than Google on geo-targeting. Unlike Google users, who see more or less the same (non-targeted) results no matter their location, Yandex users might see completely different results from one city to the next. That makes it easier to promote a local business, but not to promote a business that spans multiple regions—unless you’re working with experts in global SEO, of course.

Russia boasts the fifth largest app market in the world, and counting. One of the biggest drivers of growth for app owners and publishers that launch in Russia is that the cost of user acquisition is lower than in Tier 1 markets, yet large swaths of the market remain untapped.

Could your app get featured on Russian app stores? Things for you to note:

(The Android Developers blog has a helpful guide on localizing apps for Russian.) 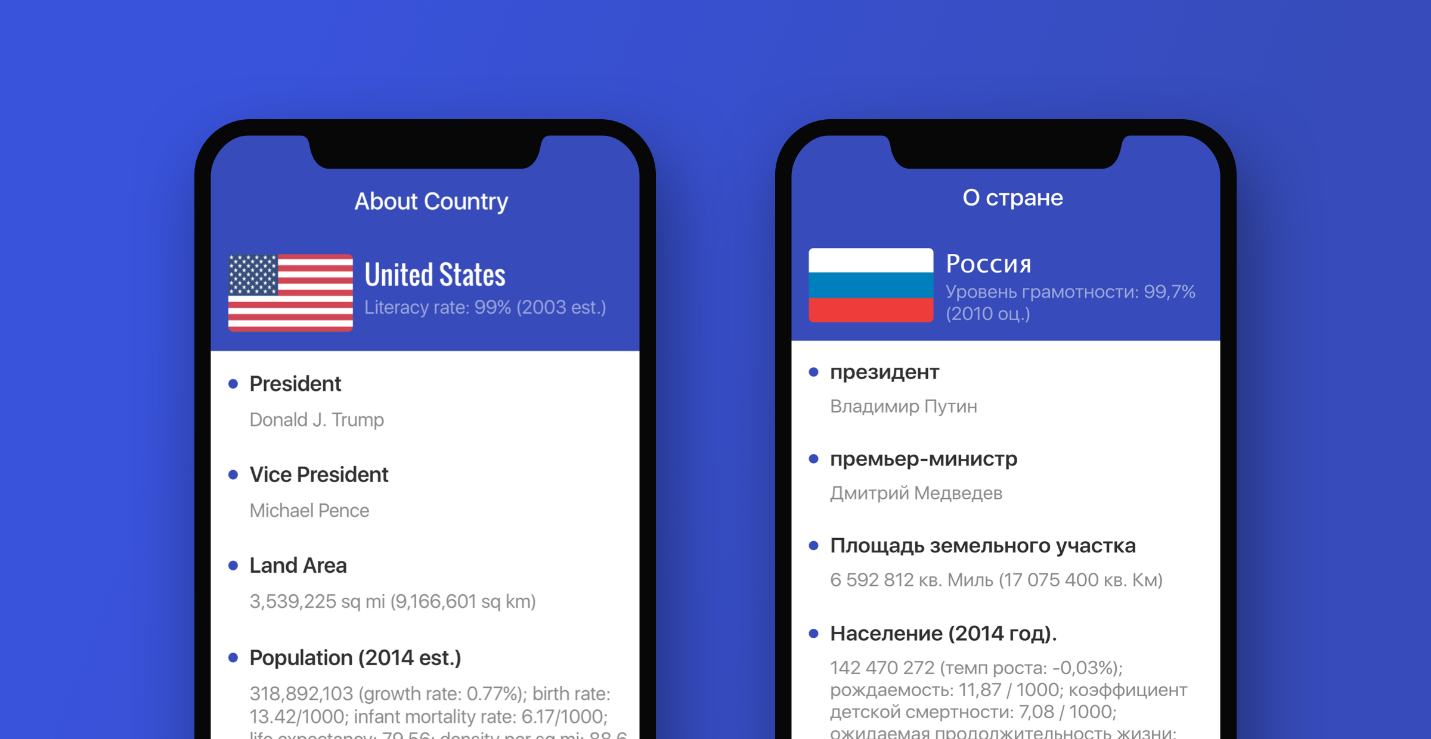 As recently as a few years ago, Russians were still hesitant to buy from foreign websites. But trust in cross-border transactions is growing thanks to a rise in financial literacy and the relative sophistication of Russia’s banking industry, says Katerina Mikheeva, head of business development at Yandex.Money.

For comparison, you still need a physical security token to buy online in the Netherlands, and cash to buy offline in non-touristy areas of Germany. Elsewhere in Europe, PayPal is the only choice besides credit or debit cards. But Russia takes advantage of a wide variety of payment options—contactless, e-wallets, carrier billing, mobile banking—all of which you should consider integrating on your site.

In conclusion… forget the stereotypes

Russia is a unique country indeed. But there’s enormous potential for companies who make the effort to understand its consumers’ buying preferences. Given the current market conditions and potential for growth, we’d sooner count Russia among the top emerging markets for international expansion.

So what do you need to know about working with Russian translators, SEO specialists and other local partners? Contact us to pick our brains on how Russian localization gets done.